Cashless transactions are surging across India, but mobile payments could stumble over a series of obstacles 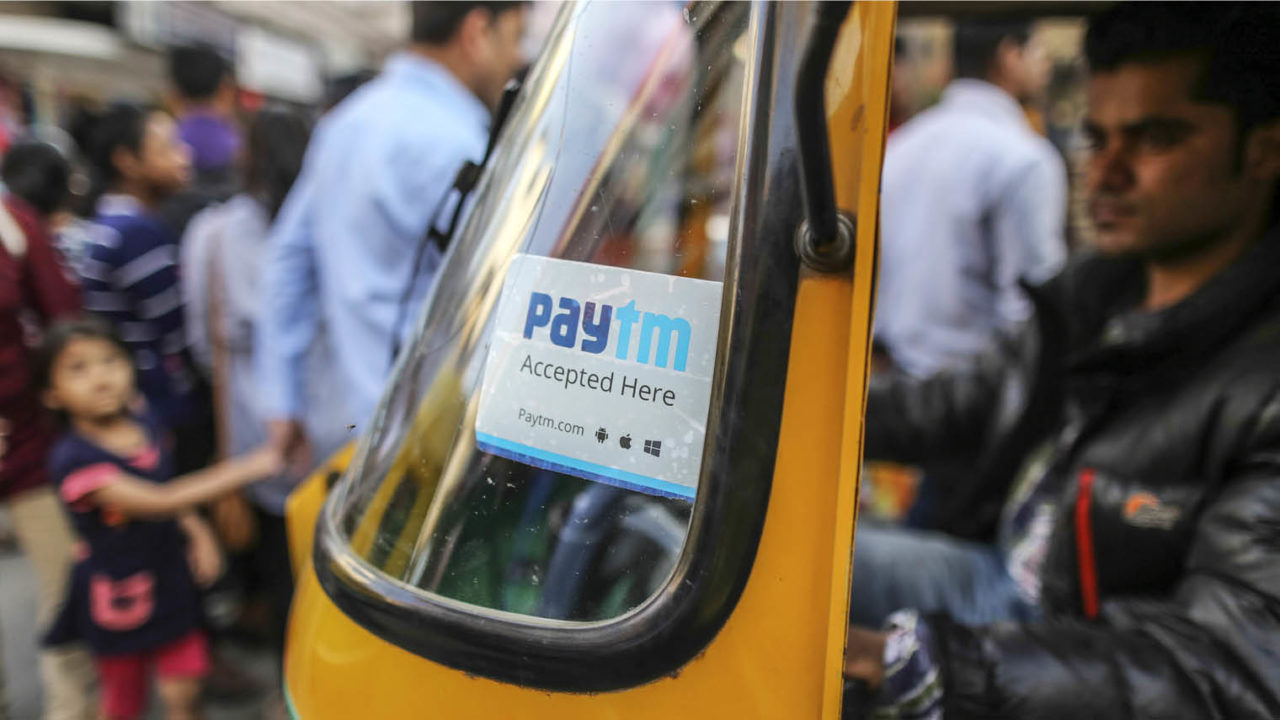 Cash is still king in India. But rapid adoption of technology and a concerted push from the government are starting to change things. Mobile payment systems are booming, though how wide their reach can be in India remains uncertain.

Everybody, from the street vendor to the beggar, used mobile payments at that point in time

Reddy, 27, who goes by a single name, has first-hand experience of the pace of change after starting to accept digital payments at his Bangalore grocery store six months ago. Initially less than a tenth of transactions were made digitally, he says, but today almost all are. “It’s gone full reverse in six months,” Reddy says. “Almost 99 per cent of customers are using cashless.”

Non-cash transactions are predicted to grow by 20 per cent by 2023, according to a recent report from KPMG, faster than in digital payments poster child China. Much of this growth will be driven by mobile, says Manish Jain, partner at KPMG India’s digital and fintech arm.

Already rapid smartphone growth received a boost a month later when Reliance Jio entered the telecoms market with ultra-low 4G tariffs, forcing the entire industry to slash prices. Then in November 2016 the government caused a cash crunch by taking India’s high-denomination notes out of circulation overnight to curb “black money”, cash from illicit sources or hidden from the taxman.

“Everybody, from the street vendor to the beggar, used mobile payments at that point in time,” says Mr Jain. “It was a very big learning experience for the entire country.”

UPI usage leaped from 103,000 transactions to 1.97 million in just three months at the end of 2016; last month it crossed the 900-million mark. Mobile payments are now ubiquitous in major cities with even the smallest stores displaying a host of QR code stickers for different providers.

But while that expansion sounds impressive, industry consensus is that digital payments still only account for 10 to 15 per cent of all retail merchant transactions, says Vijay Mani, partner at Deloitte India, with mobile predicted to play second fiddle to cards, at least in terms of value.

What’s more, only a quarter of Indians own a smartphone with the capabilities to use banking apps and popular payment services such as PayTM, Google Pay and PhonePe, though with 40 per cent of Indians under the age of 18, the percentage of adults using them is likely to be considerably higher.

What is holding mobile payments back?

The National Payments Corporation of India (NPCI), which built UPI, has also created the *99# service that allows feature phones without internet connectivity to make mobile payments and store money in digital wallets. But while similar technology has taken off in African countries, such as Kenya and Tanzania, it has failed to catch India’s imagination.

Part of the reason is that transaction charges from telecoms providers are too high. Renita d’Souza, who researches mobile payment systems in India for New Delhi-based think tank Observer Research Foundation, says there was a missed opportunity post-demonetisation to promote the system’s use by subsidising these charges and raising awareness.

“Mobile payments using non-smartphones must go hand in hand with smartphone payments,” she says. “Only then will the scale of cashless transactions increase in the near future.”

But there are also fundamental differences between India and places like Kenya, says NPCI chief executive Dilip Asbe. While much of Africa suffers from a lack of banking infrastructure, making mobile banking a much-needed alternative, more than 80 per cent of Indians had a bank account in 2017, according to the World Bank’s latest Global Findex.

A government programme running since 2014 to open a bank account for every Indian, has relied on a “business correspondent” model, says Mr Asbe, where banks provide an agent, often a local shopkeeper, in rural areas with a mobile device that lets them function as a mini-branch and carry out digital transactions on customers’ behalf.

But the World Bank report also found nearly half of accounts were inactive and only about a third of account owners reported making or receiving a digital payment in the previous year, suggesting simply providing access to banking won’t spur adoption of digital payments.

Nonetheless, Mr Asbe thinks booming smartphone adoption in smaller cities could see this change rapidly. Expansion is driven largely by content delivery, he says, while there’s also corresponding growth in UPI use. “In three years max, I would not be surprised if every Indian has a smartphone,” he says.

The challenge for mobile payment systems isn’t just getting services into customers’ hands though; a sustainable business has to be developed. In India, mobile money transfer between accounts makes up the bulk of UPI transactions, says Deloitte’s Mr Mani, with only about 20 per cent going directly to merchants and earning providers commission.

“I think there’s no compelling reason for the ordinary man in the street to fish out his or her mobile phone to buy a loaf of bread,” he says. That’s leading fintech firms flush with venture capital and eager to capture market share to offer large discounts and cashback to keep people engaged, says Mr Mani, but the low margins on payments make recovering that investment tricky.

The long game for most mobile payment systems is to create “super apps”, says KPMG’s Mr Jain. These act as a gateway to services such as ride-hailing or food delivery and most crucially financial services. By collecting fine-grained transaction data on customers, companies hope to sell financial products, including insurance and micro-credit, to customers who previously had limited access to such services.