Apple’s move into the credit card industry may not put banks out of business anytime soon, but its customer experience delivery could set it apart from the more established rivals 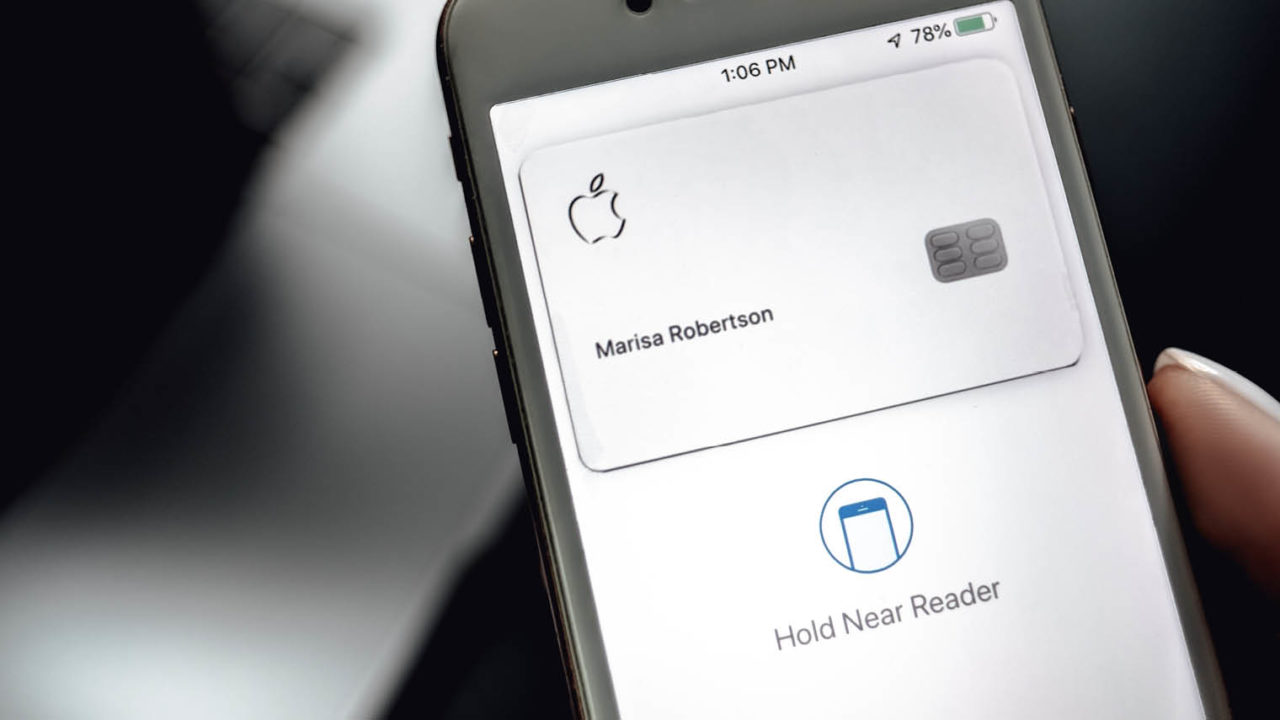 When you think about disruptive payment technologies, it is artificial intelligence, machine-learning and real-time transactions that come to mind, not physical credit cards. But in August, Apple – a company worth more than the GDP of most countries in the world – released the Apple Card.

Undeniably stylish, the Apple Card is characteristically simple: a weighty and laser etched piece of metal to accompany a smorgasbord of financial rewards. Its stated goal is to “help customers lead a healthier financial life”. But why does a tech company, better known for its defence of curved edges than its derision of collateralised debt, think it can serve that role?

In a capitalist economy, where finance depends on the flow of credit, money is mostly imaginary. The wealth we hold, or aspire to acquire, is not actually there. If we all went to the bank to withdraw our savings, there would not be enough bank notes. The principle currency in our globalised economy is not the dollar or sterling, no tangible quantity of copper and paper, but trust.

We welcome the news… At the end of the day, more choice can only be a good thing for consumers

If trust is the currency of the payments industry, then you would be hard pressed to find a more competitive potential entrant than Apple. While other big tech companies face calls for regulation amid fears of psychological regulation, Apple can confidently claim that “transparency, privacy and trust” are “all the things [it] stands for”.

That isn’t pure fluff. In the aftermath of the San Bernardino mass shooting in 2015, when Apple chief executive Tim Cook steadfastly denied the FBI access to the messages on the perpetrator’s iPhone, he wrote: “The government is asking Apple to hack our own users and undermine decades of security advancements that protect our customers.” For the Cupertino-based company, its users’ privacy was non-negotiable.

The Apple Card also has clear perks: up to 3 per cent cashback, no late fees whatsoever and easy payment tracking on a neatly designed app. By tapping into its user base, Apple could broaden the appeal of credit cards which are too often seen as either toys for the super rich or burdens of the perennially indebted.

Alongside a trusting audience, Apple has also created a hardware ecosystem that the other digital behemoths can only dream of. With such recognisable and influencer-friendly products, Apple can use every celebrity and hip coffee shop regular as billboards. By existing on top of the successful Apple Pay technology, the perks of the Apple Card
can be enjoyed without even using the shiny metal card. You can just tap your phone on any enabled reader and get cashback into your account.

The potential that Apple has to leverage its dominance of the smartphone market in the payments sector seems to be putting other companies on the defensive. Though it is impossible to read too much into such things, representatives from HSBC, Deutsche Bank, Bank of America, Starling Bank, McKinsey and American Express all refused to offer comment for this article.

But a scare story imagining that Apple is going to put banks out of business doesn’t quite cut it. PayPal, a relative veteran in the world of digital wallets and one of the best known fintech brands, actually helps businesses to accept Apple Pay in-store. This is despite the fact that PayPal also has a credit offering and a physical debit card of its own. In the payments industry, collaboration is often more useful than competition. More choice for customers means more opportunities for incumbent companies to grow. 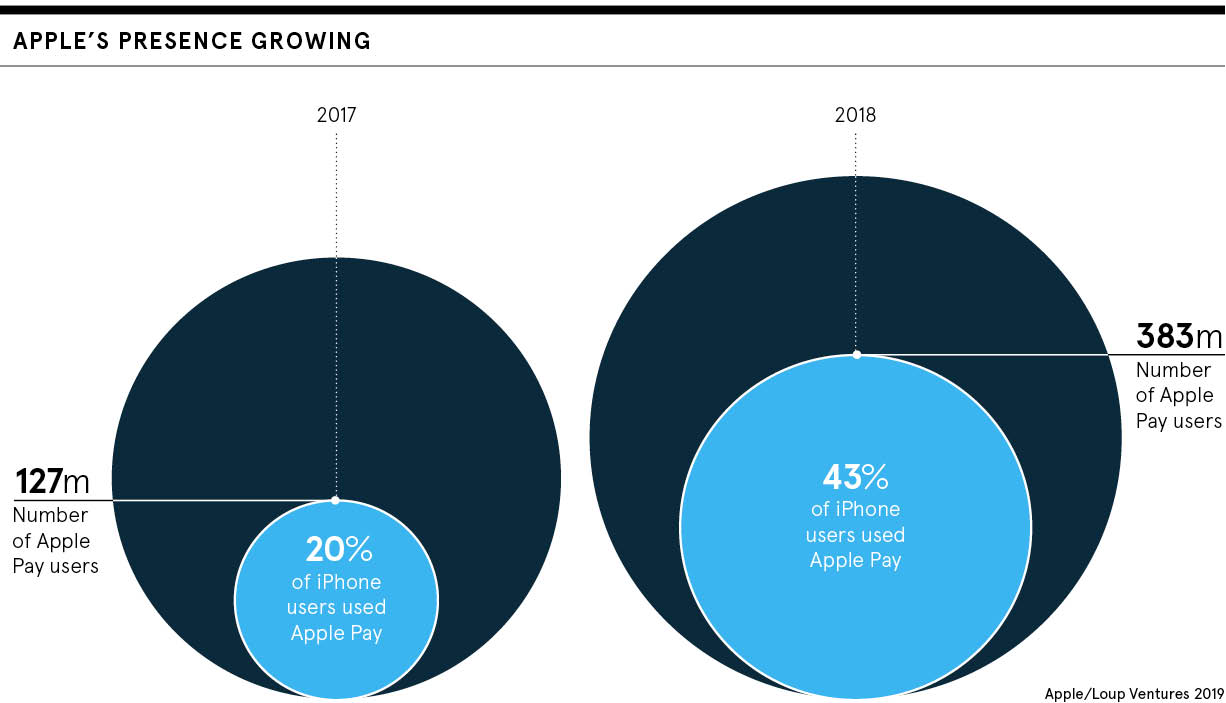 Indeed, Revolut, one of the leading fintech companies in Europe and a normally more disruptive voice, only echoes Apple’s own language when asked about the launch. “We believe that tech companies are best positioned to help people lead a more healthy financial life, so we welcome the news that Apple are looking to break into the finance space. At the end of the day, more choice can only be a good thing for consumers,” says Chad West, director of marketing and communications.

The twin horsemen of trust and iPhone mean that Apple can pitch themselves competitively without even offering anything particular innovative. By simply taking up more of a prominent position in the payments industry, they will push the companies around them to adapt.

Nathan Snell, chief innovation officer at nCino, a major cloud banking service that works with the likes of Santander and Allied Irish Banks, sees the disruptive potential as an opportunity for learning.

“If financial institutions want to remain competitive, they must improve on the things consumer-focused tech giants continue to do well: seamless digital experiences, a near-maniacal focus on the customer and personalised, convenient service,” he says.

The real threat from the Apple Card is not that it offers something financially innovative, but rather it can simply sell similar products better.