From improving access to cash through to flexible loan arrangements, technology is helping ease the financial burdens of some living from paycheque to paycheque 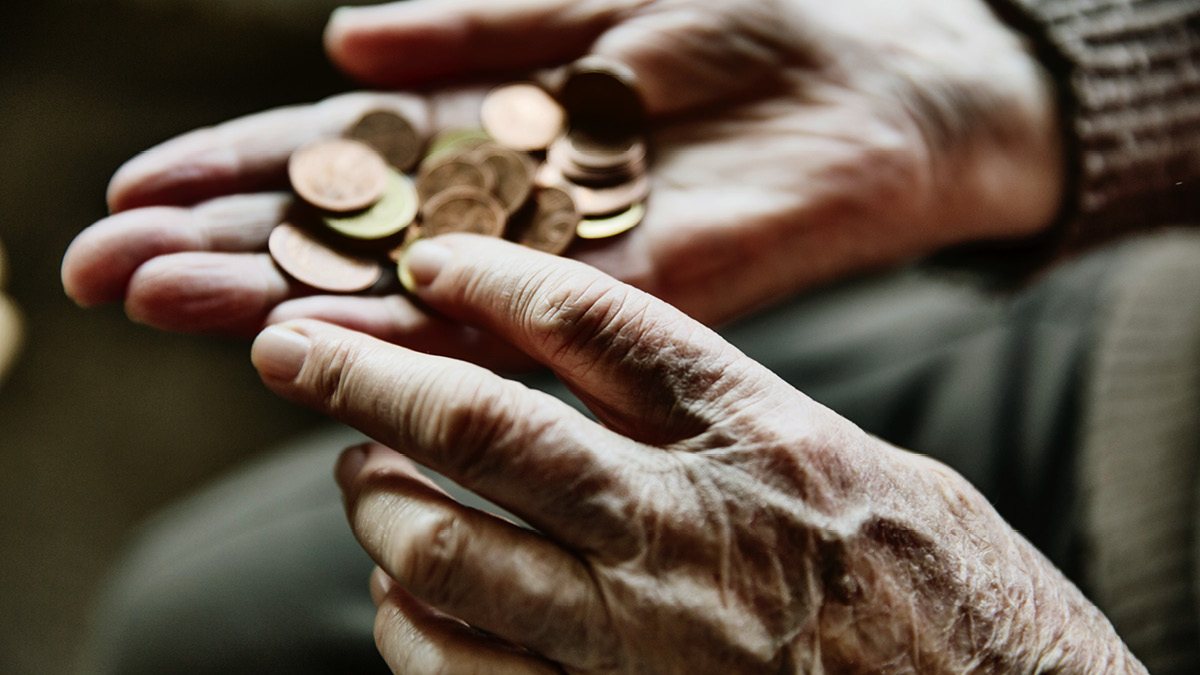 As the world moves towards a more digital future, millions of consumers without access to finance are at risk of being left further behind.

There are around 1.3 million unbanked adults in the UK, according to the Financial Conduct Authority (FCA), while the 2019 Access to Cash Review shows that more than 15 per cent of people with an annual income under £10,000 rely entirely on cash to make payments.

Yet while technology could potentially make financial inclusion more challenging, some businesses believe tech is the answer to improving access to finance.

Take Pockit. It is trying to fill the vacuum left by high street banks by providing mobile banking to those on low incomes, allowing them to make digital payments while still being able to withdraw cash. “The high street banks make it incredibly difficult for people to access basic current accounts if they don’t have a photo ID and a good financial history,” says Virraj Jatania, chief executive of Pockit.

Jatania says the coronavirus pandemic has underscored the need to make digital payments more accessible for financially vulnerable people given the constraints on cash usage during the  health crisis.

“The cash economy has many limitations, which were exposed by the virus outbreak as many stores would not accept cash payments and many elderly were told to self-isolate without the means to shop for essentials online,” he says.

The pandemic also risks plunging millions into financial distress as businesses lay off staff and some self-employed or recently hired workers miss out on government support.

Digital debt advisers such as Tully, which was originally set up as a personal finance management tool to help those on low and unpredictable incomes get a grip on their finances, are expecting to see increased demand for their services as the economic impact of the pandemic grows.

“Our main purpose is to help people with long-term financial difficulties, but in response to the current crisis we set up a solution that enables creditors to refer customers who are going through short-term difficulties and want to check their eligibility and apply for payment relief,” says Olly Betts, chief executive of OpenWrks, the company behind Tully.

Tully uses open-banking technology to enable people who are struggling financially to smooth out their debt repayments by adjusting what they pay each month based on their current income level. Betts believes COVID-19 could encourage banks to adopt this concept more broadly across the industry and shift away from fixed monthly repayments.

“If ever there was a catalyst or a time for it to be possible, it is now,” he says. “Just imagine if your bank gave you a slider so you could notch down your loan repayments to 90 per cent for a couple of months, that could make a real difference. It might mean paying more over time, but given the changing nature of incomes that people are going to experience, not just because of the global pandemic but with the rise of the gig economy and that style of working, having the flexibility to manage your budget with variable payments would be great.”

Another area where those on low incomes have often been overlooked is access to suitable savings products. Around one in four UK adults has no savings, according to the FCA.

“There’s always a push to advise those on low incomes to save, but there’s very little understanding of the reality of people who live paycheque to paycheque,” says Jatania.

Pockit has tried to solve this by offering a different type of savings account that also helps improve users’ credit scores, potentially giving them better access to finance in the future. Customers set a savings target, which Pockit then locks away as a 0 per cent loan. As customers repay the loan each month, they grow their credit score and at the end of the loan period they get to unlock their savings pot.

Other companies are also working on ways to improve access to finance for those on low incomes. Glasgow-based Soar has built a digital banking platform for credit unions and community banks, which have often struggled to compete with the likes of payday lenders, despite offering lower interest rates.

“Traditionally the process of applying for a loan through a credit union is not very digitalised and is fraught with paper-based exercises, so it just takes ages to get a decision, whereas going through a payday or other high-cost lender, people generally get results in minutes,” says Andrew Duncan, chief executive of Soar.

Soar’s technology means credit unions can now match that by speeding up the decision-making process and, through the Faster Payments Service, disburse loan funds in a matter of minutes, helping steer people away from more expensive payday lenders.

Soar is also teaming up with payments platform Modulr to offer credit union members a payments account that will allow them to make online transactions with a virtual debit card, which means users can participate in the digital economy without having to open a bank account, says Duncan.

Another problem credit unions have faced is appealing to younger customers who lack access to finance. Enter fintech company Nivo, which has created a messaging platform that allows users to communicate with their credit union through a smartphone app.

“Credit unions are still very relationship-orientated organisations, so while a lot of people will try and build technology that, if they can help it, won’t touch a human being at all, that’s not compelling to credit unions because they still want to have relationships with people while also being digitally accessible,” says Mike Common, chief executive of Nivo.

Common also has an eye on Nivo’s future potential as a channel for personal finance management tools to distribute financial advice powered by artificial intelligence directly to customers.

“One of the problems at the moment with people who are more financially excluded is that finance can be quite boring, but if you can deliver people relevant personalised insights in a fun and gamified way, you can make finance more engaging,” he says.