An initiative designed to open up banking, mainly to third-party fintech providers, and expand consumer choice seems so far to have failed to gain widespread trust 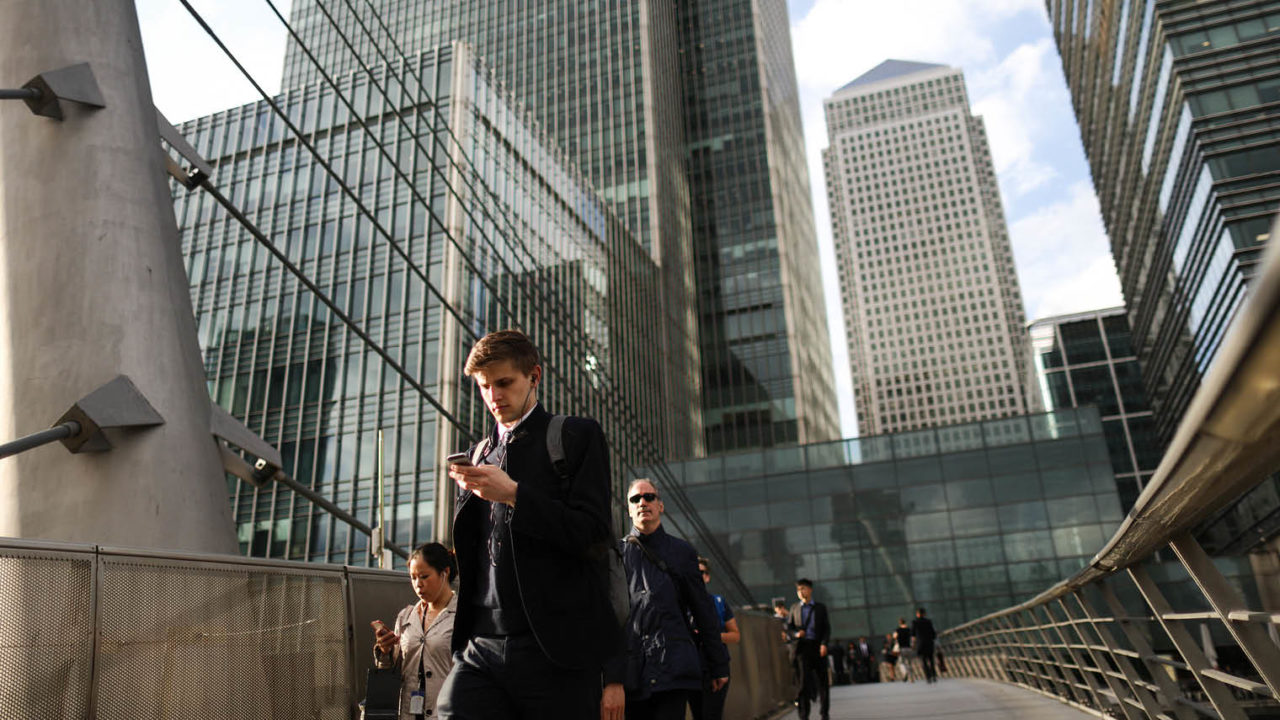 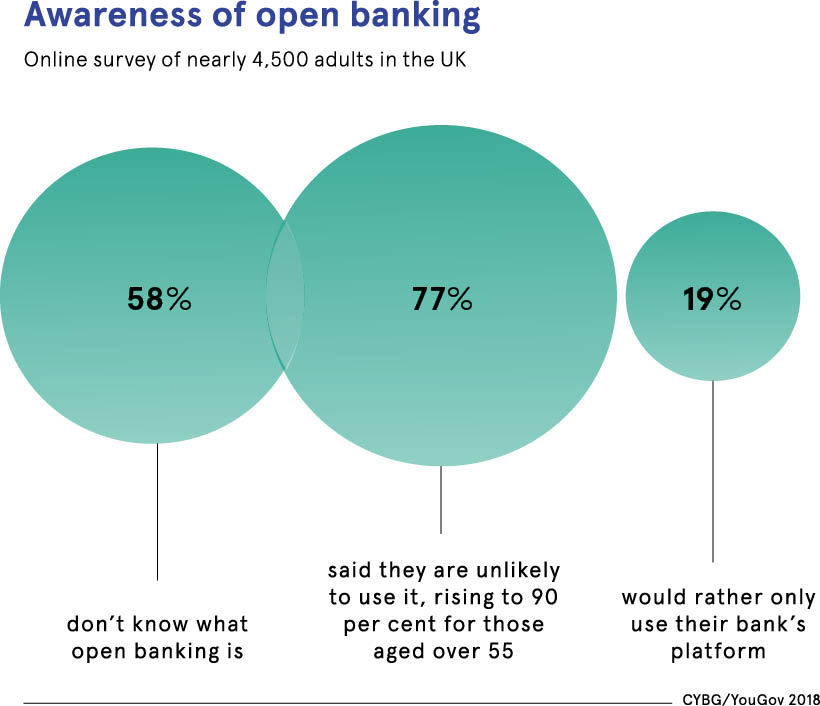 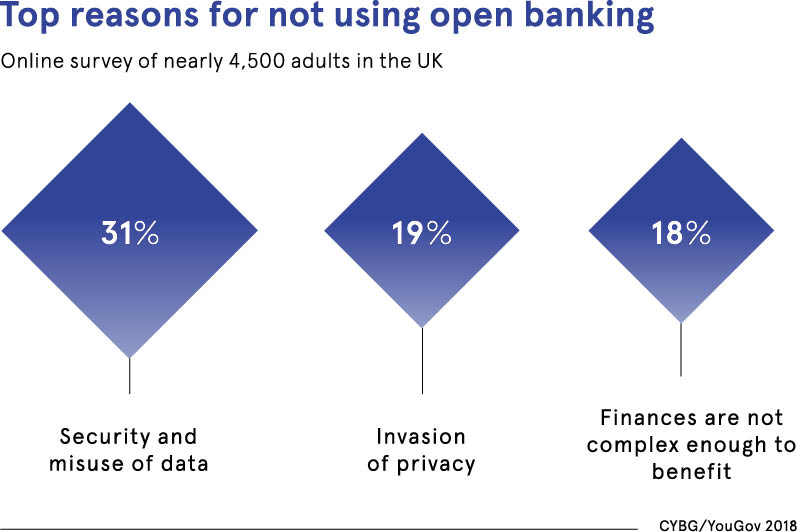