Islamic finance may be a nascent sector, but fast growth is leading to skills shortages that are creating career opportunities not always available for women in conventional finance.

Samina Akram, managing director of London-based Islamic and ethical finance consultancy Samak Consultants, explains: “One of the major challenges the industry faces is a shortage of adequately trained talent. So because it’s such a young sector, the right talent can flourish, no matter what their gender.” 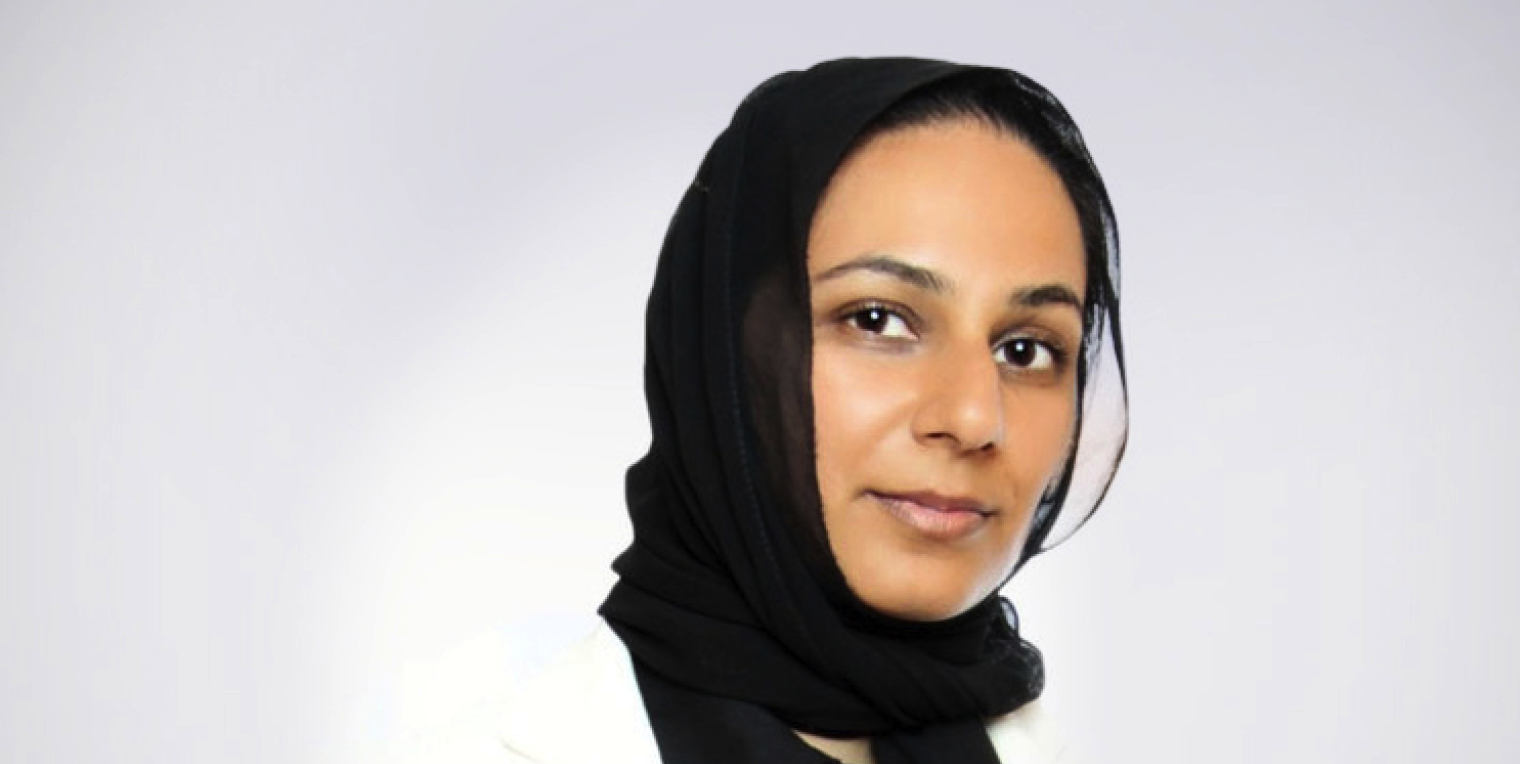 Samina Akram, managing director of Samak Consultants, says a lack of talent is one of the major challenges facing the industry

Concentrated in oil-exporting states, it comprises a number of key hubs – the Gulf Co-operation Council (GCC) countries, which have Dubai as their base, Malaysia and Iran, which taken together account for more than 80 per cent of the industry’s total assets, and London. The UK capital has been proactive in creating a favourable regulatory environment for Islamic finance and is the largest market outside the Muslim world.

The global industry, meanwhile, is predicted to continue growing for several reasons. Firstly, Islamic financial assets account for about 1 per cent of the worldwide total. But much of the Muslim world, which accounts for 24 per cent of global population, is young, fast growing and based in middle-to-low-income countries. So as GDP grows and wealth increases, Islamic finance is expected to become the go-to option for religious reasons.

Moreover, since the financial crisis in 2008, interest in the sector has also grown among non-Muslims keen to find a more ethical, transparent means of investment, particularly in London.

Most people who have moved into the industry so far have tended to come from a conventional finance background. But Ms Akram believes as awareness of the sector’s ethical approach continues to grow, its popularity will rise among millennials in general and women in particular.

For the moment though the proportion of women in Islamic finance is very mixed depending on where they are based in the world.

For example, in Malaysia the gender balance is almost on an equal footing due to the hard work of Dr Zeti Akhtar Aziz, the first female governor of the central bank, Bank Negara Malaysia. Indonesia also has several women sitting on Sharia boards but, by way of contrast, there are very few in GCC countries and none in the UK.

Victoria Mesquita Wlazlo, Islamic finance partner at Morgan, Lewis & Bockius in Dubai, explains: “The number of women active in a given industry greatly depends on the sophistication of that industry, so there are fewer women in Islamic than conventional finance. But even in the latter, which is very sophisticated, there are still problems of under-representation in senior positions.”

She adds that the situation is not helped by an incorrect perception that individuals must be Muslim to participate, although they do need to understand Sharia law, as this inevitably reduces the talent pool.

Ms Wlazlo entered the sector herself in 2009 from a conventional finance background by taking an MBA in Islamic finance and switching firms to find an employer prepared to give her an opportunity and mentoring.

“There’s no structured career path and no given formula to get into Islamic finance,” she says. “It’s still a bit niche and teams are relatively small, so it may prove a bit more challenging than getting a job with a standard litigation team, but there are opportunities if you’re prepared to become an expert in your field.”

Moreover, the perception that women are not welcome in the sector is simply untrue, she says. “Women always have to work harder than men to get to the same position, but I haven’t found things any more difficult in Islamic finance,” Ms Wlazlo says. “There are things you need to respect and understand, such as scholars won’t shake your hand for Sharia reasons, but I haven’t found it a particular challenge dealing with Sharia boards or Islamic finance bankers.”

Farmida Bi, partner and head of Islamic finance at global law firm Norton Rose Fulbright, believes that being in the industry since it first began taking off in 2002 has given her a “blank piece of paper” to “develop areas of law from the start”, which as a lawyer is rare.

She acknowledges, on the one hand, that the sector still has to become conscious of the fact that women need to play an integral part in all fields whether as lawyers and accountants or Islamic scholars.

But on the other, she says the sector’s relative youth means it is still “changing and morphing”, particularly in relation to ethical finance. This means opportunities still exist to help shape it, she says.

“There are lots of different, new areas to explore such as fintech and Sharia-compliant impact bonds, so women shouldn’t be put off. It’s a new area with a huge way to go, so there are possible areas of interest for everyone,” Ms Bi says.

To support women joining, as well as those already working in the sector, Ms Akram has set up the Women in Islamic and Ethical Finance Forum as an international networking group. Launched in 2015, it now has 8,000 members across 200 countries.

“While there still aren’t huge numbers of women in the industry, what is changing is their level of visibility. As Islamic finance grows in profile, we’re also finding a lot more non-Muslim women are being attracted by the sector’s ethics and morals,” she concludes.