They may be surprise winners, but there are always hidden gems to be found in world markets. Here are five… 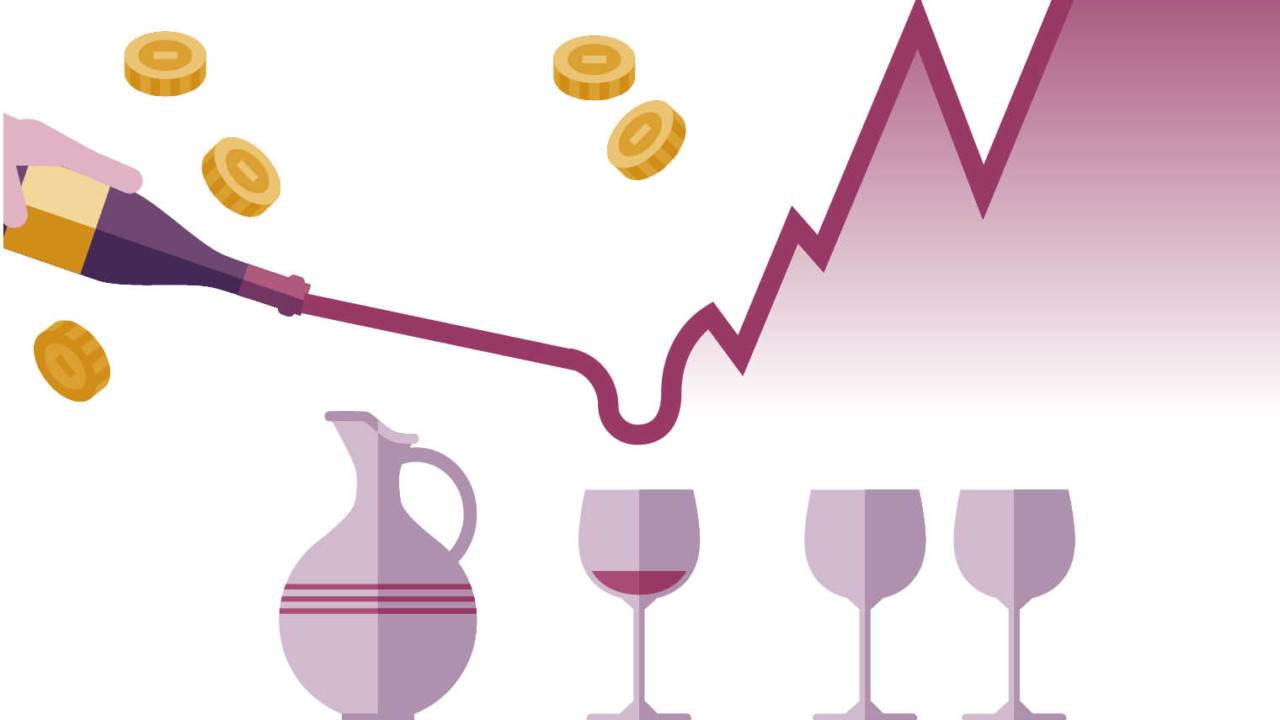 Bitcoin, the decentralised digital currency launched in 2009, gained 126.2 per cent against the US dollar last year. This compares to a 21.7 per cent increase for the world’s next best-performing currency, the Brazilian real. Out of reach of governments, bitcoin is seen as a secure means of exchange for international transactions and increasingly, despite recent hacks, as a hedge against economic uncertainty. Its growth in 2016 was fuelled among other things by India’s demonetisation programme, uncertainty surrounding Brexit, the election in America of Donald Trump and remarkably heavy use in China. However fearful Bitcoin was being used as a vehicle for capital flight, Beijing imposed a crackdown in January 2017, banning leveraged trading and forcing the currency’s exchanges to start charging transaction fees. This reduced bitcoin transactions in China, reducing the country’s share of global use from 97 per cent to below half, while triggering a post-New Year dip in its value. The move should have the advantage of reducing volatility in the long term. “Bitcoin has gone from being just a nerd’s version of gold years ago to now being another thing people do to try to hold on to their wealth,” says Nick Colas, chief market strategist at Convergex.

Domaine de la Romanée Conti La Tache 2011, a vintage Burgundy produced by a vineyard 20km south of Dijon, performed spectacularly well last year A 12-bottle case bought for £13,000 in January 2016 could have been sold at the end of December for £24,000, an 85 per cent gain. Wine critic Neal Martin explains why the red, lovingly known as DRC by collectors, is so special: “La Tache 2011 is extremely focused, velvety smooth in the mouth [and with] a beguiling femininity that will seduce at ten paces… divine.” According to Kevin Zraly, founder of the Windows on the World Wine School in New York: “It’s poetry. Art. Music… I don’t think there’s any wine in the world that can beat it.” Philip Staveley, partner at APM Wine Investment, says it helps that only 1,514 cases of the 2011 vintage were produced: “Wines in Burgundy such as DRC La Tache are produced in such minute quantities they often enjoy an almost immediate scarcity value.” He adds that some Bordeaux wines also experienced an impressive uptick during 2016, with half a case of Le Pin 2010 climbing from  £12,000 to £19,000, a rise of 58 per cent, and recently released Petrus 2014 rising from £14,000 to £22,000, up 57 per cent.

Peru’s stock market index put in a sizzling performance last year, surging by 90.19 per cent to become the world’s best-performing stock market index. By comparison the FTSE 100 gained only 14.4 per cent. The Lima market’s stellar gains were fuelled by rising commodity prices and confirmation that the country would not, contrary to expectations, face being relegated from “emerging market” to “frontier market” status by global arbiters MSCI Inc. The surprise election of right winger Pedro Pablo Kuczynski, an Oxford-educated former Wall Street banker and a former finance minister, as Peru’s president also put fresh wind in the Lima stock market’s sails. In his first three months he persuaded Peru’s parliament to adopt his economic programme, visited China to drum up interest in a $70-billion infrastructure spending splurge and oversaw Peru’s biggest-ever sale of local currency bonds. President Kuczynski says he is confident he can grow the economy by 5 per cent in 2018, largely through Trump-ian polices including tax cuts and infrastructure spending. One way of accessing the market is through the iShares MSCI All Peru Capped ETF (EPU) which turned in a performance of 64 per cent last year. MSCI’s benchmark emerging stocks index closed 2016 up just 8.5 per cent.

Mining companies and investment funds with exposure to gold put in a searing performance last year, driven by an across-the-board resurgence in commodities prices. The WAY Charteris Gold and Precious Metals fund rose by 123.5 per cent, while MFM Junior Gold rose by 103.99 per cent and Blackrock World Mining jumped by 83.07 per cent – all of which represented spectacular rebounds after several years of negative returns. The best-performing gold-linked asset, however, was the London-listed mining company Anglo American where renewed focus on costs saw shares rebound by 320 per cent over the year. The shares were further fuelled by sterling’s fall in the second half of the year. Like many miners, Anglo American reports in US dollars, which meant the only way was up for the value of its sterling-denominated assets. Gold itself put in a more pedestrian performance, gaining just 8.5 per cent to close the year at $1,152 an ounce. Its rise was largely because the precious metal is viewed by some investors, sometimes dismissed as “gold bugs”, as a safe haven in times of geopolitical uncertainty and as a hedge against inflation.

The slide in the oil price since 2014 coupled with misguided economic policies since 2002 have savaged Venezuela’s economy, turning it into a mirror image of  the latter-day Soviet Union, complete with empty shelves, skyrocketing infant mortality, food riots and inflation of 800 per cent. But despite the dire backdrop, some foreign investors last year managed to eke out impressive returns by buying into the country’s depressed debt. Fear of defaults means that Venezuela’s government bonds are changing hands at depressed prices. This drives up yields, a phenomenon aided by the determination of President Nicolás Maduro that the country should not renege on national debts. According to Bond Vigilantes, an arm of fund managers M&G, Venezuelan government bonds were the best-performing hard currency sovereign bonds in 2016, providing a total return of 52.1 per cent.  Bonds issued by oil company Petróleos de Venezuela, which has 510 billion barrels of estimated recoverable reserves, also performed well. According to John Baur, portfolio manager on Eaton Vance’s Global Macro Fund: “The situation is the country is disastrous; they’re very likely to default at some point, but with the world’s largest oil reserves, you’re likely to see a recovery that’s well above the current bond prices.”

These are all highly volatile and speculative asset classes. The fact they delivered exceptional, one-off annual returns in the period 1 January 2006 to 31 December 2016 is no guarantee of future performance