It was meant to provide corporate issuers with an efficient market to distribute bonds to private investors, but issuance on the London ORB has slowed, while other innovative forms of financing have boomed 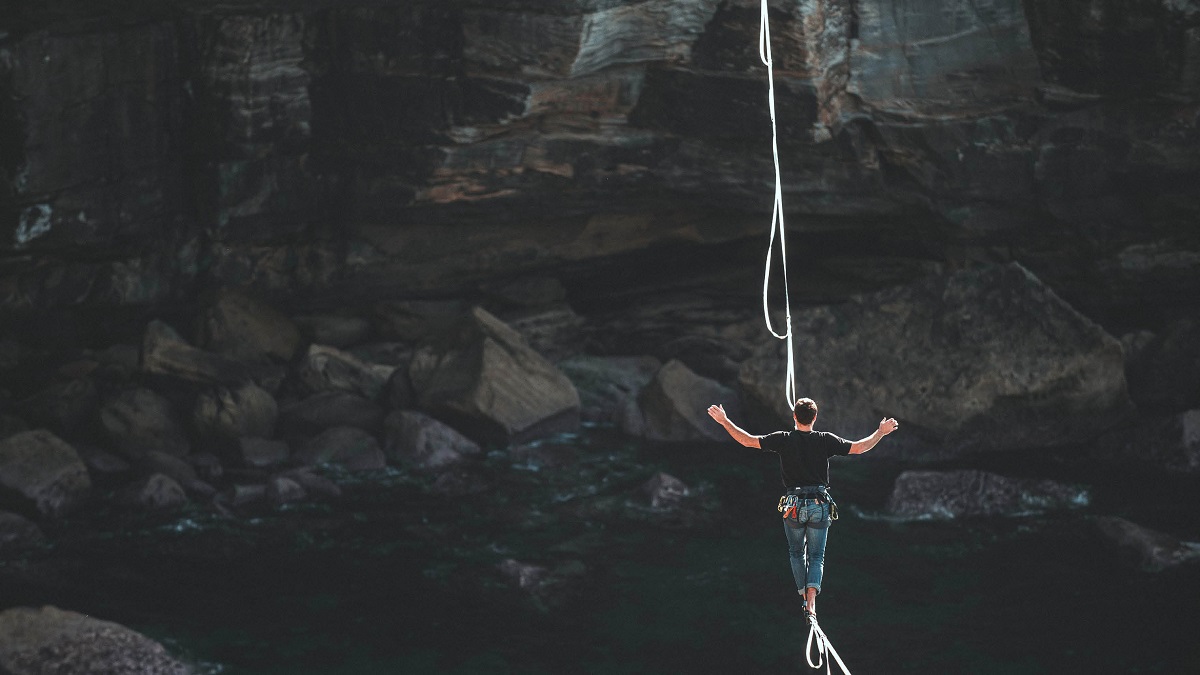 A silver lining after the storm clouds of the 2007-08 financial crisis was that it triggered a wave of financial innovation. Over the following decade, a period that also saw exponential growth in the smartphone and cloud-computing markets, investors benefited from a boom in new ways to seek a return, many of which claim to democratise investing.

One of the first UK milestones in this trend was the launch of the London Order book for Retail Bonds (ORB) by the London Stock Exchange in 2010, which created a venue specifically for retail investors to buy into corporate bonds. While extremely limited in terms of the size and number of bonds available compared with the main institutional bond market, it was the first genuine attempt to bring the corporate bond product to UK retail investors, who had long been largely excluded from the market due to prohibitive tranche sizes, untransparent pricing and institutional preference in allocations. But is it still working?

Getting to know the London ORB

Before that question is answered, it’s worth taking a swift step back because the ORB is not as well known as it should be. For those seeking an income from lending in the past 30 years, one of the most sophisticated and popular ways has been the bond market. Before its launch, however, it was rare for individual investors to put money directly into bonds.

This was, and still is, because bonds are sold “over the counter” in the main institutional bonds market between City dealers and brokers in large tranches usually starting at £100,000. This effectively ruled out retail investors. Unless you had a portfolio of several million pounds, it was impossible without resulting in a severe lack of diversification. This meant you had to pay someone else to do it for you, normally a bond fund manager charging you an annual fee on assets.

The London Stock Exchange launched the ORB amid overt demand from private investors for easier access to trading bonds. It offered electronic trading in UK government bonds, known as gilts, and corporate bonds in small fractional denominations of £1,000, initially including some of the UK’s most well-known and trusted firms, such as Vodafone, GSK, BT and Marks & Spencer.

The ORB market has become a bit niche, rarely mentioned, so investors don’t know it exists and what they can invest via it

On the flipside, the ORB provided corporate issuers with an efficient mechanism to raise money via bonds, helping stimulate new issues and widening the pool of investors.

Transparency and openness was a major goal with all participants simultaneously able to access executable prices and have equal opportunity to trade at the best available price, as well as a high level of regulatory oversight and better liquidity. Retail investors were also able, for the first time, to enter orders into the order book giving the opportunity to take or make a price in a security. This, in turn, creates a proper secondary market.

Taking on the competition

Adrian Lowcock, head of personal investing at Willis Owen, says to some extent the London ORB market has achieved its aim of creating a venue for listed retail bonds, as the alternatives are privately issued SME mini-bonds, which are unregulated and illiquid.

“The creation of ORB has arguably stemmed the size of this market. But, of course, it wasn’t ORB’s primary job to do that,” he says.

ORB has had to compete with other financial innovation, such as P2P lending, crowdfunding and digital corporate bond market platforms, which have “done a great job” of engaging with new audiences, and a new generation of investors, and taken some of the attention away from ORB, says Mr Lowcock.

The future looks uncertain though, as the issuance of bonds on the ORB market has slowed down dramatically in recent years and ground to a halt in 2019. “This is perhaps a reflection of the fact that the wider UK bond market has also got a bit smaller as well. The ORB market has become a bit niche, rarely mentioned, so investors don’t know it exists and what they can invest via it,” he says.

Luigi Algisi, credit analyst at Canaccord Genuity Wealth Management, says the London ORB market is not huge. The number of issuers has been limited and you are now more likely to find smaller companies issuing retail denominated bonds. He does think it is useful for some clients, however. “Some of the bonds we buy are listed on the ORB rather than the main market due to being retail bonds with small minimum size,” says Mr Algisi.

Why the ORB still has a role to play

Scott Beattie, head of debt capital markets at Peel Hunt, which has carried out retail bond issuances for a number of firms over the past two years, including Burford, International Personal Finance and Lendinvest, is more sanguine. He says the ORB market continues to be active: “It still has an important role to play and is particularly valuable for smaller companies, which cannot access the wholesale market because their issues’ sizes are too small.”

The original aims of the London ORB have been partly achieved; but the process of investing has only become tougher as income yields for retail bonds broadly have become more depressed, owing to quantitative easing by central banks.

However, according to WiseAlpha founder Rezaah Ahmad, institutional bond markets offer a wide range of risk and return, compared to retail bonds. “With bond pricing driven by sophisticated market participants that assess both risk and return, it isn’t a coincidence risk-adjusted returns continue to be strong and issuance volume has soared over the last decade.”

Despite the slowdown in the London ORB, retail investors starved of corporate bonds and too small to access the main bond markets need not despair as emerging retail bond trading venues open up access to the institutional market and the vast array of bonds issued by the world’s largest companies.