Despite the uncertainties of Brexit and impact of new legislation, the housing market may still be a good place to invest, possibly through crowdfunding 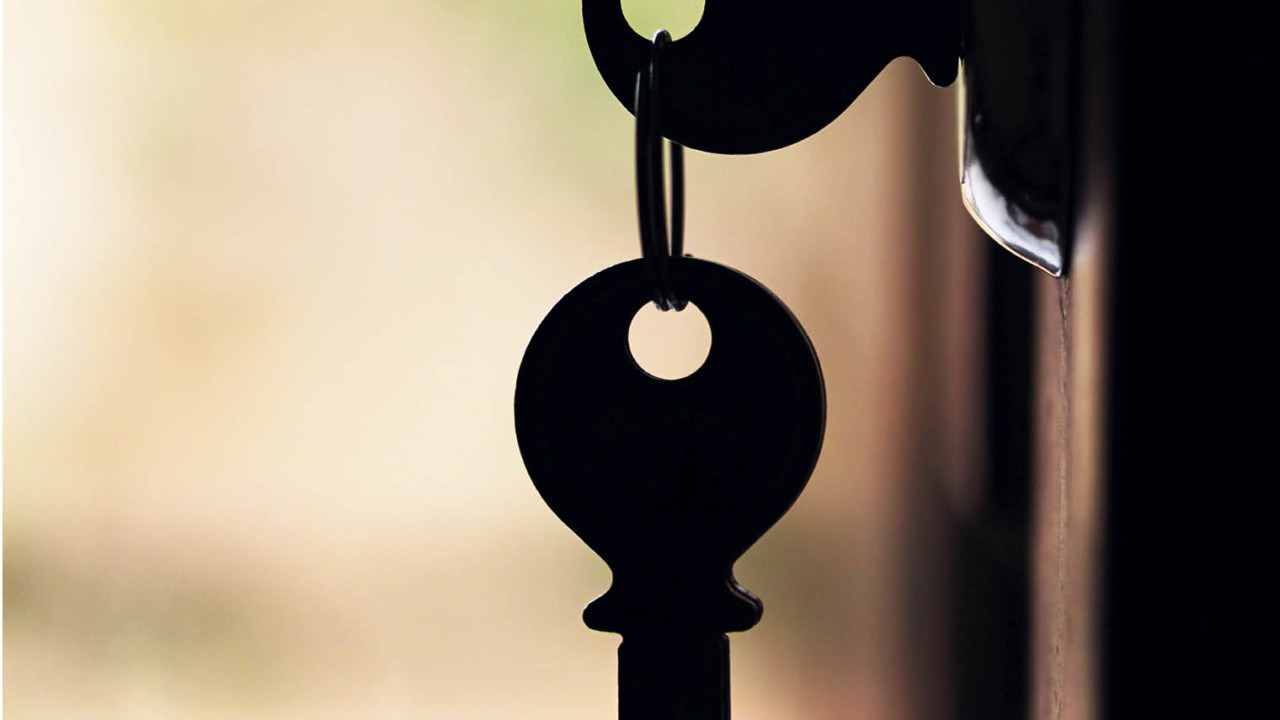 While the nature of the detailed fallout from the EU referendum remains to be seen, the UK housing market appears to be on firm foundations. For investors seeking any kind of sustainable yield, the adage “safe as houses” certainly seems to stand compared with many other asset classes.

According to the Council of Mortgage Lenders (CML), a weakening in supply of housing stock looks set to continue, both with existing and new builds. Forecasts remain subdued, even pessimistic compared with this time last year, not only due to Brexit but also because of major changes to the regulatory landscape.

Last year’s 3 per cent increase in the stamp duty land tax (SDLT) threshold for second and subsequent properties, effective from April 2016, was designed to help fund the country’s affordable housing budget, support first-time buyers and boost home ownership. But not everyone sees it like that.

With many still reeling from last year’s stamp duty increase, landlords now have to contend with Section 24, the so-called Tenant Tax being phased in from April. Landlords will have to pay an additional 20 per cent of their annual mortgage interest to HM Revenue & Customs. As such, the CML expects buy-to-let (BTL) house purchase activity to decline for at least the next two years.

Vanessa Warwick, who runs Property Tribes, a networking forum designed to give a voice to the two million or so landlords based in the UK, points out that many of these sole-trader property owners don’t think of themselves as landlords subject to legislation, never mind having to keep up to date with its ever-changing status. Yet these are precisely the people who will be worst hit by the changes coming in.

“Those are the people being targeted by the new anti-landlord legislation and we’re seeing people leaving the sector in droves, selling up because they can’t afford to keep their properties going,” she says. “But where are all those tenants going to go?

“What people fail to realise is that, without the private rental sector, a significant proportion of the nation wouldn’t have anywhere to live because the government has failed to provide enough affordable housing. The housing crisis would be much worse than it is currently.”

Dev Malle, group distribution director at My Home Move, the UK’s largest firm of conveyancers, has seen the level of BTL activity halve in the past year as a proportion of total residential property transactions, from nearly 18 per cent to just 9 per cent.

While he recognises the market has been hit by tax treatment, he suggests it might have been more a case of causing a bottleneck as many tried to squeeze under the door before the hike took effect.

Noting the impact of the rise in stamp duty, Ms Warwick is adamant Section 24 is a much bigger deal, certainly for those who aren’t fortunate enough to be cash buyers.

“The highly leveraged sole-trader landlord will be most affected. They are looking particularly vulnerable right now, especially those who will be pushed into a higher tax bracket. They might be forced to put their rents up and then they might struggle to rent out the property,” she says.

Estate agents Knight Frank saw a mixed bag of outcomes last year. Tenant demand was strong in central London, but it was offset by an equally strong supply of rental properties. Liam Bailey, global head of research, says: “In our view there is a risk of further rental falls in 2017, but not on the scale of the adjustments seen in 2016. The wider UK rental market looks relatively positive with modest rental growth expected. Rents could rise further if landlords begin to sell properties in an effort to offset the impact of tax rises.”

In terms of price expectations, with a 7 per cent decline in west-central London, Mr Bailey says he is close to calling the bottom, perhaps with some further falls to come in prime outer London throughout the year.

While agency fees, insurance considerations, void periods and maintenance will all eat into returns, Jamie Summers, head of real estate investment at investment manager at Smith & Williamson, says the key consideration for those looking at the asset class is liquidity.

Although residential property has historically been trickier to access through traditional investment vehicles, he says the private rental sector is opening up, with build to rent a burgeoning area of the market, led by housing developers. “We prefer investments to be specifically tailored to the asset class and its liquidity consideration, such as real estate investment trusts,” he says. 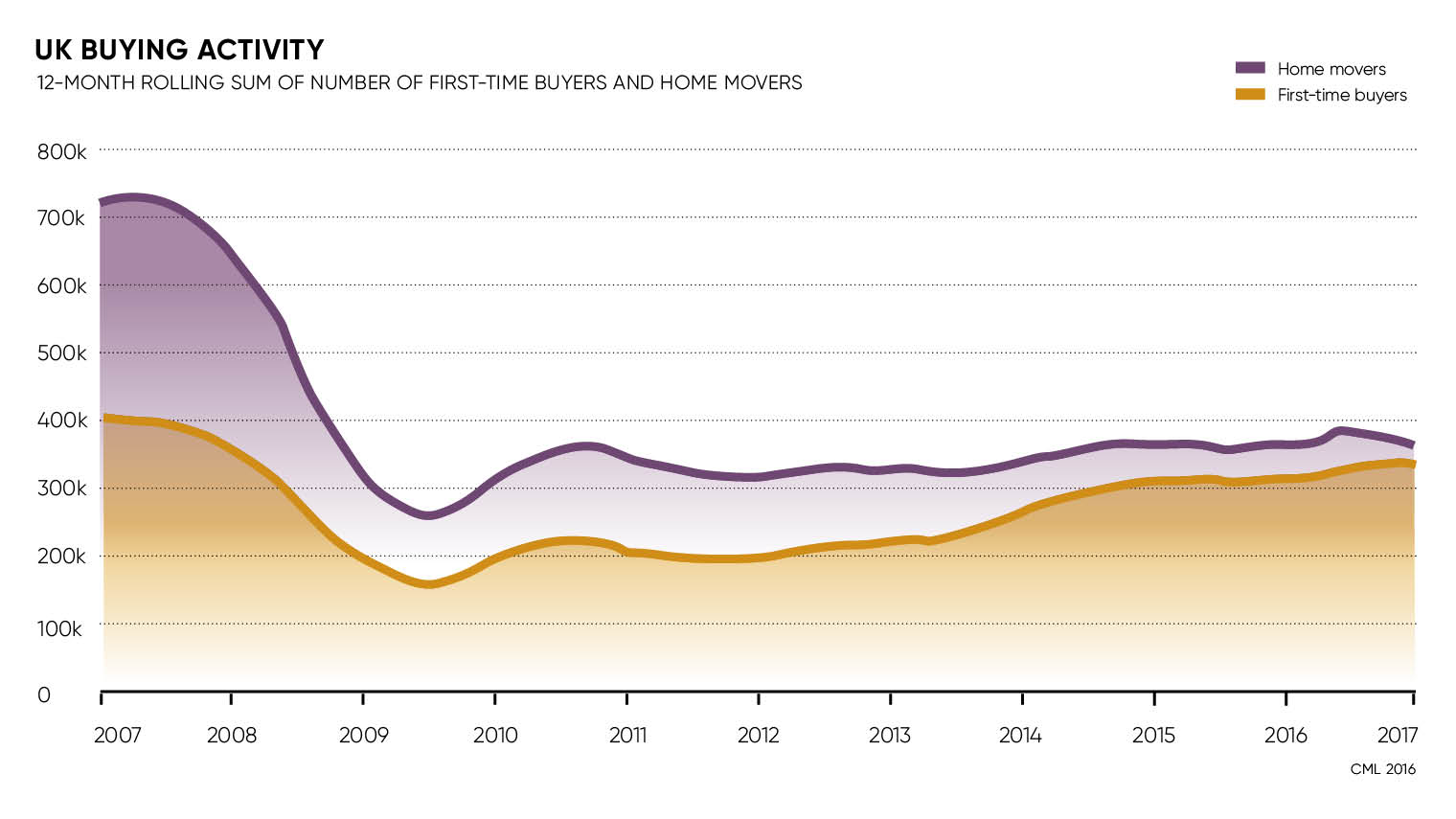 The benefits of crowdfunding

One way to combat the liquidity concerns of having to find a buyer would be to pool your resources and consider crowdfunding. According to innovation charity Nesta, 1.09 million people invested in 2015, donated or lent via an online alternative finance platform, and property is the single most popular sector, with combined debt and equity-based funding totalling almost £700 million.

Frazer Fearnhead, who runs property crowdfunding platform The House Crowd, says for those not willing or able to take on the full burden of managing a rental property, crowdfunding opens the door in a more tentative manner.

With promised annual returns of 9 to 12 per cent, he says often the biggest hurdle to overcome is people’s scepticism.  The vehicle diversifies your risk by not having all your eggs in the one mortgage-shaped basket, alleviates the pressure of facing rising interest rates or having to meet monthly mortgage payments, which in turn means void periods are less of a concern – all for as little as £1,000.

While houses in the UK can take on average three months to sell, Mr Fearnhead dismisses concerns over investors being “trapped” by the crowdfunding route. “People need to understand that property is an illiquid asset. But it is also very stable, so we like to think of this as a happy medium. We can help people sell their shares and, while we can’t guarantee it, most are sold within a few days,” he says.

Fans of the sector, notwithstanding its relative infancy, write a long list of advantages. As well as the high projected returns available to investors, compared with more traditional asset classes, there is the social impact of benefiting the broader market as these platforms pool resources to fund new developments and regeneration projects.

But perhaps the primary benefits of crowdfunding revolve around diversification. By opening up the asset class to new types of investors, through allowing lower minimum investments, they have the opportunity to diversify their risk, extending their portfolios by type of property, location and length of horizon, rather than shouldering an individual BTL property and all the red tape it comes wrapped up in.

Still, Mr Malle remains unconvinced. He says: “It sounds great in principle. But from a consumer perspective, if I had my own buy to let, I would prefer to be in control of when it is rented and what I charge, rather than relying on a third party.”