We often hear two different stories about insurance, both of which are supported by detailed evidence 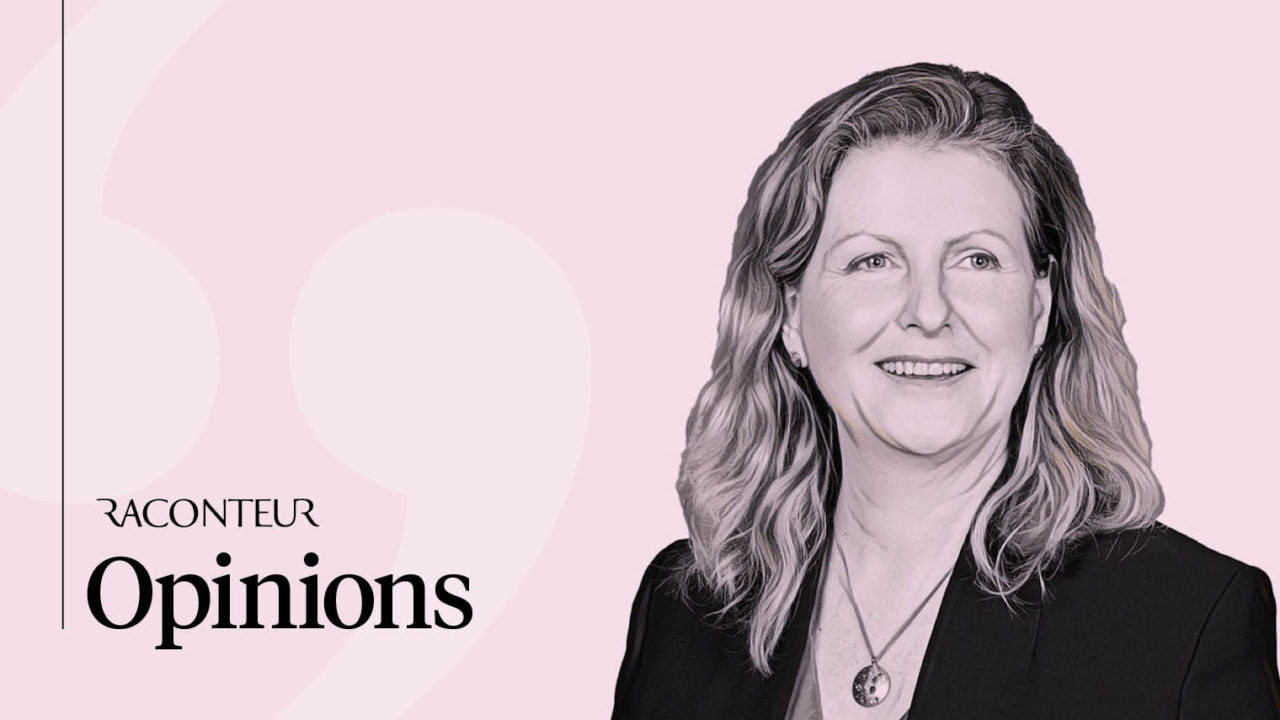 First, we hear a story about how the public does not trust insurers. For example, last August a survey of 1,000 customers for the ratings site Claims Rated showed that half of all consumers do not trust insurance companies to pay out on a claim.

The second story talks about how the industry is steadily increasing standards of customer service. For example, in January the Institute of Customer Service’s UK Customer Satisfaction Index showed that insurers’ average score of 78.7 was slightly higher than the average for all sectors across the UK, which stood at 78.1.

So which story is true? Can they both be right? I think they both have an important message to tell and they point to how insurers can adapt to be more successful in future.

The evidence shows that insurers are good at the basics. Generally speaking, they pay claims and administer business fairly and efficiently. People who have made a claim often have a higher opinion of the profession than people who have not.

However, people do not always have a strong relationship with their insurer. As the sector has made it easier for consumers to buy insurance, it has also become more distant from them. Pricing practices that encourage people to switch provider every year have made it difficult for people to remember even the name of their current home or car insurer.

This distance between insurers and their customers is significant because people will only truly trust an organisation if they believe it has the moral stamina to carry on acting in their interests, even when doing so cuts across its own short-term interests.

Doing business in an efficient and convenient way doesn’t always give customers the evidence they need that this is the case. For example, people might know that insurers pay out on a large number of claims now, but that doesn’t always reassure them that their claim will be paid at some point in the future.

One way to achieve a higher level of trust is to deliver a high standard of service to people who have previously been excluded from insurance. For example, some travel insurers employ trained cancer nurses to talk to people who have not been able to get affordable cover for trips overseas. The service they provide adds a more human and compassionate dimension to a process that most of us would find challenging and stressful.

Another way in which insurers are building trust with consumers is with the use of telematics. In the past, most young drivers were treated as a high risk and faced high car insurance premiums. The use of telematics not only helps younger drivers to reduce the cost of their insurance by proving they are responsible drivers, it also enables insurers to give feedback to customers about the quality of their driving, and helps them reduce the risk of accident and serious injury, laying the basis for a much stronger ongoing relationship.

If insurers stick to simply processing applications and claims efficiently, consumers will continue to buy their products. However, to make the profession thrive and grow, insurers increasingly understand they need to build stronger relationships with their customers. This means finding ways to help consumers who would normally be refused insurance or giving customers the kind of help that enables them to manage risk in their lives more effectively.