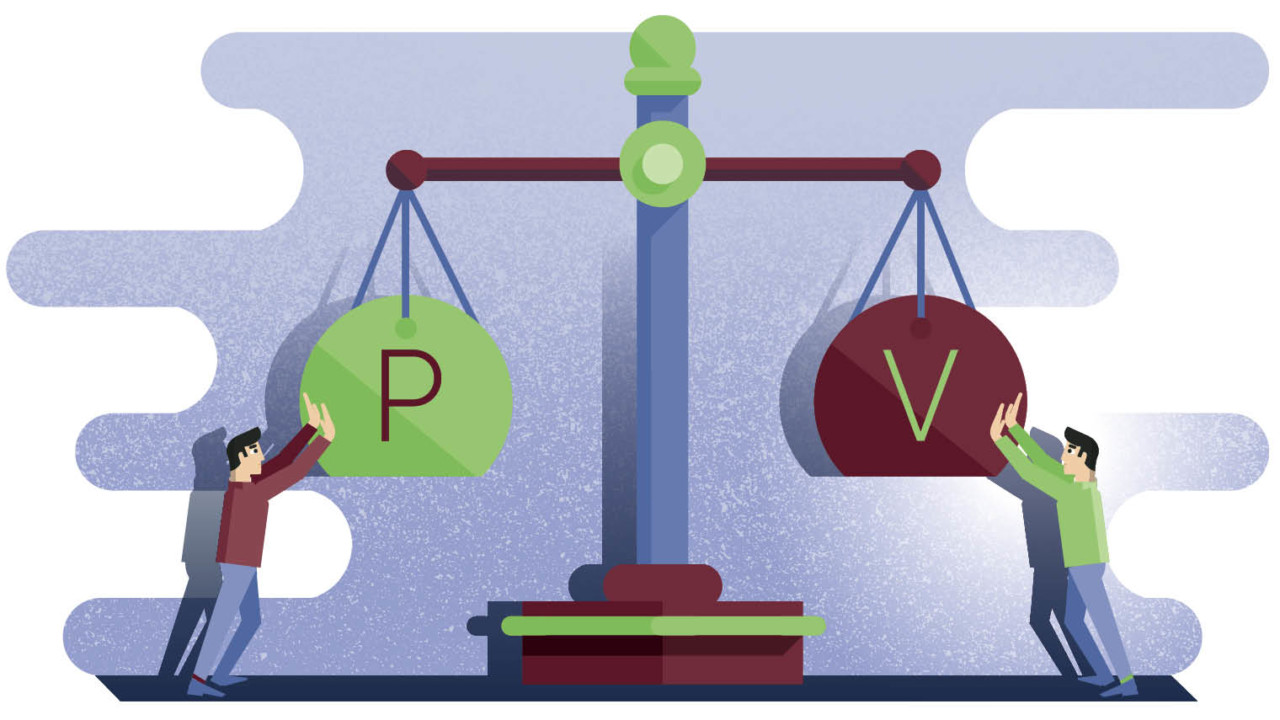 It took the head of one of the UK’s biggest insurers to say what many had been thinking for a long time – much of the industry is broken and neither companies nor customers like it.

According to Aviva chief executive Mark Wilson: “The dysfunctional market is a problem for the whole industry that requires an industry-wide solution.”

Mr Wilson was responding to the deep structural changes that have been weighing on profitability for a number of years, particularly the commoditisation of products which have been subjected to unrelenting pressure from aggregator and price comparison websites. His response would be a yet-to-be-specified product that rewards customer loyalty.

Analysts say that too many parts of the general insurance industry run as high-volume, low-value commodity markets where price, and pretty much only price, determines what policy consumers ultimately choose.

Professional services firm EY predict that home insurers will lose money in 2017, with a net combined ratio (NCR) – an industry measure in which a reading above 100 per cent denotes a loss – of 101 per cent. Premiums will drop by 1.7 per cent, EY says.

Similarly, car insurers will also slip into the red for the second year in a row, with a 103 per cent NCR in 2017, even though premiums will have risen for the third year running or by some £46 on average since 2015, EY adds.

For Nitesh Palana, a financial services regulatory expert at PA Consulting Group, the “three-year model” – when the policy makes a loss in the first year, breaks even in the second and only becomes profitable in the third year – underpinned the industry long before the likes of GoCompare and Money Supermarket turbo-charged price sensitivity in the industry.

More than any other industry, Mr Palana argues, insurance companies will have to innovate if they are to return to profitability and remain profitable in years to come. Insurance products will have to become both more user friendly and better tailored to individual circumstances. 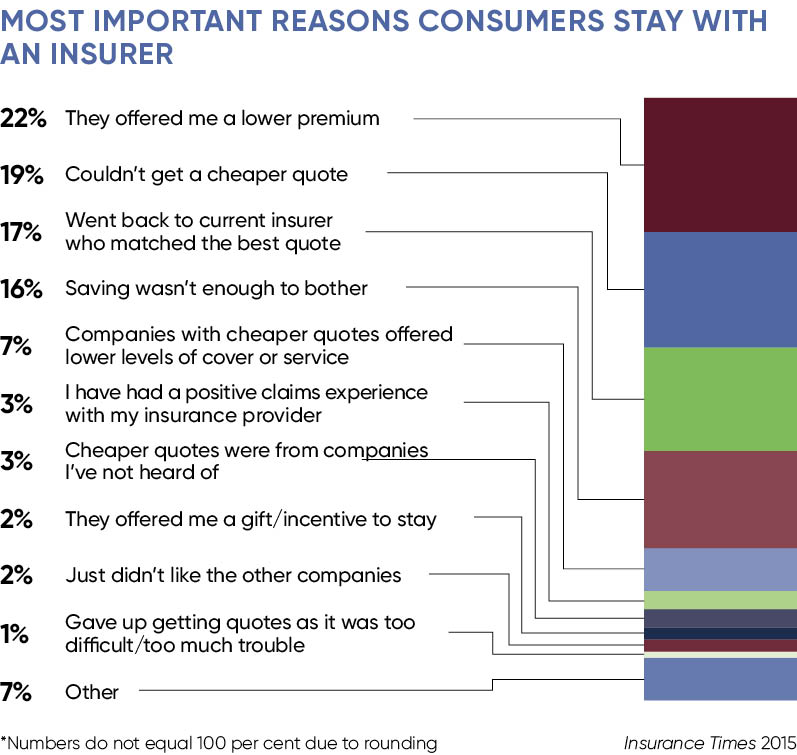 “It’s only through innovation that the industry will survive,” he says. “Insurers will either innovate and retain customers or lose out to new companies that do innovate.”

That innovation is starting to come through in many forms, says Nigel Walsh, a partner at Deloitte, the professional services firm. While the technology has boosted competition and conditioned many to shop around for the cheapest deal, insurers are looking at ways of “embedding” their services in other products, so the policy is part of a much broader service.

Take the connected home. Mr Walsh says insurers are exploring ways of becoming service providers for a whole raft of goods and services that would have been left to several companies in the past.  From smart meters to smoke alarms and burglar monitoring systems, insurance companies “underpin those services and orchestrate the whole thing”.

Another development that could become more widespread, Mr Walsh notes, is an insurance policy which is purchased with a car and lasts for its lifetime, such as that unveiled by Tesla recently. Insurers will have to respond to the purported greater safety of driverless cars and provide a more “frictionless” service for their customers.

“It’s all about turning from a reactive service to a proactive one,” he says. “I am optimistic that we are heading in that direction.”

Deloitte estimates that digitally enabled motor insurance, in which data on personal driving habits from so-called telematics equipment is used to calculate individual customer-tailored premiums, could account for 17 per cent of the European market by 2020.

More than any other industry, insurance companies will have to innovate if they are to return to profitability

Matteo Carbone, founder and director of the industry think-tank Connected Insurance Observatory, says insurance chiefs in the UK and other parts of the world can learn from the experience of Italy, which currently leads in the use of telematics with 6.3 million policies or 15 to 16 per cent of all motor insurance policies in 2016.

The technology makes for more effective risk selection and helps optimising claims management, Mr Carbone says, adding that the data gathered from the equipment can also help increase frequency of interaction with customers to sell additional services. For instance, insurers can offer “live” concierge services, excess speed alerts, antitheft and a plethora of other services.

Most experts are agreed that demonstrating value to customers is the only way to break the increasing commoditisation of the general insurance industry, a principle that would hold true in almost any industry.

Only then, argues Matthew Connell of the Chartered Insurance Institute, might insurers start to regain their financial footing.

“It will be enough to return to sustained profitability, as long as customers feel the added value is worth paying for and competitors struggle to imitate the added value service,” he says. “Innovative digital tools will have to be constantly improved and enhanced to maintain profitability, before they are copied by competitors or imitated by fintech firms and distributed across the sector. As a result, enhanced profitability is likely to be locked in through a package of tools and services, rather than a single ‘breakthrough’.”