How driverless technology will affect the car insurance industry remains uncertain, but there is no doubt providers will have to adapt 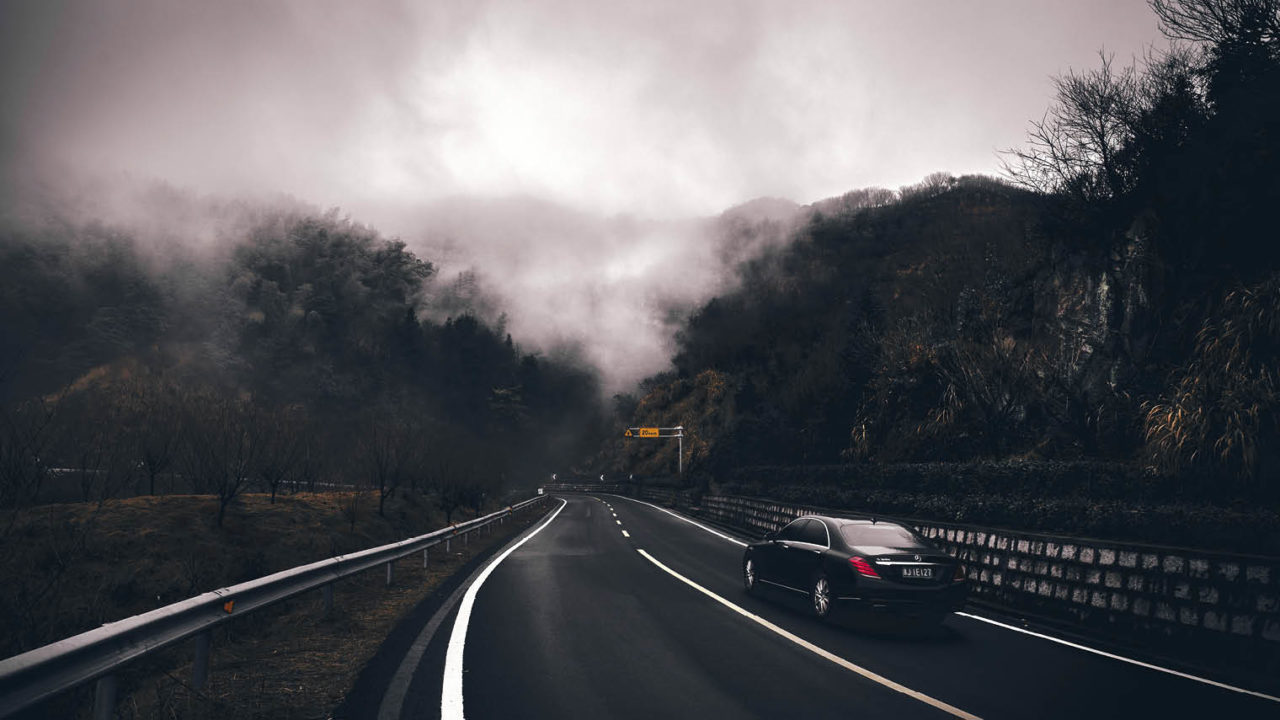 Driverless car technology promises to revolutionise the very mechanics of the motor insurance sector, not only by dramatic improvements in safety, but also how providers make, or don’t make, money.

The global toll on human life from road accidents is alarming, with nearly 1.25 million people killed each year. That’s 3,287 every day, according to statistics from the Association for Safe International Road Travel.

And with around 90 per cent of accidents caused by human error, the promise of driverless cars will undoubtedly be transformative. Yet there are still many uncertainties about how the rollout of the technology will affect insurance providers and how business models will need to adapt.

Not least, there is the question of how to apportion liability for an accident involving an automated vehicle. Is it the driver, if the car is not fully automated, the carmaker or perhaps the supplier of the software systems that enable automation?

There are a whole series of things that auto insurance would still do for you, even if tomorrow we had driverless cars on the road

The UK leads the world in answering the knotty question of how driverless cars will affect insurance, according to Laurenz Gerger, policy adviser at the Association of British Insurers (ABI). Gerger says the Automated and Electric Vehicles Act 2018 sets out a clear liability framework in terms of driverless car insurance.

“The ABI has worked very closely with the government to ensure the rollout of driverless technology works as smoothly as possible,” he says, adding that the development of automated vehicles will deliver significant safety benefits and should reduce the 1,700 fatalities on the UK’s roads every year.

Gerger explains that the new legislative framework is intended to ensure nothing changes from the customer’s perspective. “If you are driving a car in automated mode and you are involved in an accident, you won’t have to pursue a complicated, costly and lengthy process with the vehicle manufacturer. You would simply claim on your driverless car insurance in the same way as now,” he says.

A long road ahead for driverless car insurance

However, the 2018 legislation is unlikely to be the last word because of the complexities involved with driverless cars. For one thing, there are varying types of self-driving cars. Many cars already have assisted-driving features, ranging from simple cruise control to lane-keeper assist, forward and rear collision warnings, emergency braking and self-parking. But even the latest models still require drivers to pay attention and take over steering, braking and accelerating when needed. 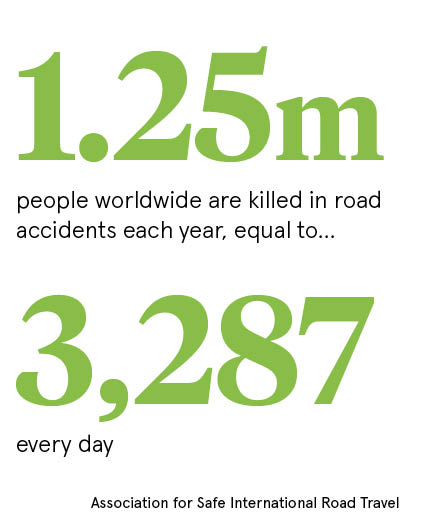 One of the ABI’s main concerns is that the description of assisted-driving systems “reflects their actual capabilities and doesn’t mislead owners into thinking they can simply fall asleep on the back seat and leave the rest to the car”, says Gerger.

Development of fully autonomous vehicles, which really would allow every occupant to spend their journey reading a book or watching TV, could take 30 to 40 years. Meanwhile, there will be many different cars, with varying levels of autonomy, or no autonomy at all, on the road at the same time.

Peate, a former assistant vice president at the London financial services firm Aon, notes that “even when all cars are driverless, the owners of the cars will still need insurance for acts of God, theft and so on”.

He explains: “If your car is parked in your driveway and a tree falls on it during a storm, it’s a claim. Even if your car is 100 per cent self-driving, someone could bump into it. There are a whole series of things that auto insurance would still do for you, even if tomorrow we had 100 per cent driverless cars on the road.”

The prospect of a decline in accidents inevitably raises the question of how this will affect car insurers’ profitability. Gerger says that while the number of accidents could fall dramatically, the cost of replacing the expensive new technology that is increasingly being fitted to cars is already affecting average claim costs, which rose from £2,683 in 2014 to £3,326 in the third quarter of 2019.

The ABI’s motor policy expert also points out that the car insurance sector is intensely competitive and since 1983 there have only been a few years when UK auto insurance has made an underwriting profit.

However, Peate believes the advent of driverless cars will change the way the car insurance market operates. Auto insurance companies currently use actuarial tables that provide profiles of the owner and driver of the vehicle, based on available data. The actuarial tables determine how much to charge, for example, a 35-year-old male in a particular postal code and with a certain credit score.

However, as the car does more and more of the driving, these actuarial tables and profiles will no longer make sense.

Rather, auto insurers should “look at the kind of car, what features it has and how often those features are being engaged”, says Peate, adding that this data shift changes auto insurance fundamentally, so insurers no longer make assumptions based on a profile.

He concludes: “As cars increasingly share data, we can understand when people drive, where they drive, how they drive, including what safety features they are using, how the car drives, and we can determine what insurance rates should be in near real time. We think this is the future of driverless car insurance.”