Are emerging fintechs levelling the playing field with high street banks in the SME lending market? 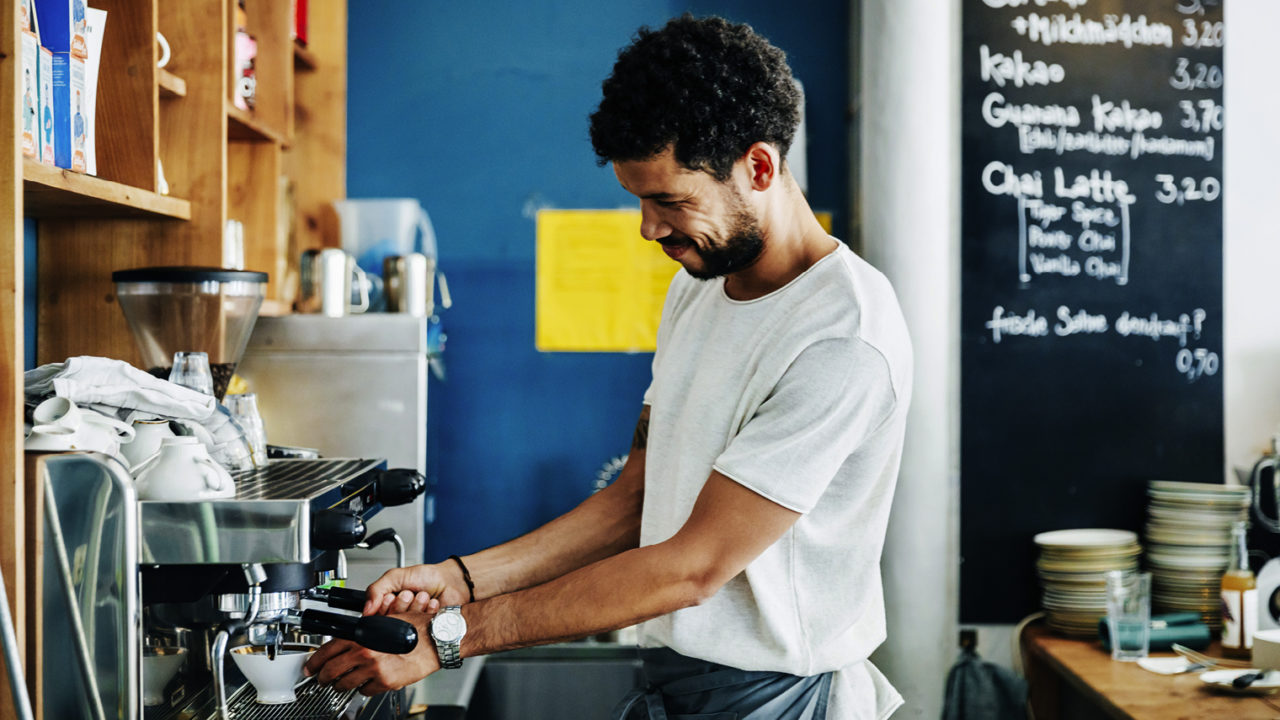 Digital lending has the potential to transform the fortunes of many small and medium-sized enterprises (SMEs) in the UK, but it is the fast-growing fintech startups that are giving high street stalwarts a run for their money in this lucrative area.

Eight out of ten SME loan applications were approved by banks in the third quarter of 2018, according to the latest figures from trade association UK Finance. While this is a far cry from the days of the global financial crisis, when SME lending all but dried up in part due to regulatory pressures to shore up capital, smaller companies are still citing challenges in securing funding from traditional players, according to Stuart Chalmers, commercial banking lead for Accenture UK.

New digital-first lenders have “changed the nature of how lending should be offered”, says Mr Chalmers. In response, banks have invested in digital lending for smaller businesses, often through white-labelled services with digital lenders themselves, focusing on reducing the overall time money can get into an SME’s account from the point of interest. “We are seeing banks getting much better at this,” he says.

Nevertheless, the alternative finance sector is thriving, with the latest report from the Cambridge Centre for Alternative Finance (CCAF) showing that the industry in the UK grew by over a third in 2017 to £6.2 billion, 68 per cent of which was for business funding.

Almost 30,000 companies used non-traditional channels over the year, with peer-to-peer lending and equity-based crowdfunding now established investment vehicles for seed, startup, early-stage and fast-growth companies seeking capital. In fact, CCAF estimates that 29 per cent of all new loans issued in 2017 to small businesses with annual turnovers less than £2 million came from alternative finance.

How digital platforms are speeding up SME lending

One such lender is Iwoca, which last month raised £150 million itself in equity and debt capital, taking total fundraising to £350 million. The company can offer instant funding to SMEs without the need for complex paperwork, using machine-learning to assess automatically a business’s performance by linking its online accounts, such as eBay and PayPal, or uploading bank and tax statements.

Operating across the UK, Germany and Poland, Iwoca has lent almost £800 million to more than 25,000 small businesses since its inception in 2012 and says it is on track to fund 100,000 SMEs over the next five years.

“Alternative finance lenders have been able to capitalise on digital opportunities and have reduced the ‘time to cash’ from months to minutes,” says Josh Levy, chief executive at SME funding partner Ultimate Finance.

“Where previously SMEs were left waiting for financial support during testing times, they can now access the funds needed within the hour, helping them to flourish even when unforeseen difficulties crop up.”

Automation is the future of SME lending

There is also a trend towards full automation in the area of SME loans and lending, says Igor Pejic, author of Blockchain Babel. “It is simply not possible to offer the customers the speed they need in today’s economy with manual processes,” he says.

Mr Pejic says fintechs “have this automation in their DNA”, unlike the more traditional lenders. He says: “Some even report that automatic algorithms are already better at predicting defaults than manual human processes.”

Cross-border lending will also help SMEs see a massive improvement in terms of the cost of loans and their duration, especially due to technologies such as blockchain, he adds.

“Alternative lenders understand the hunger for a seamless customer experience and have built credit journeys that align to business expectations,” says Mr Levy. “Traditional banks are following suit, but have faced the challenge of larger legacy systems and processes.”

After all, it is a lucrative market, given the explosion in the number of SMEs over recent years. At the end of 2018, there were 5.7 million SMEs in the UK, an increase of 1.4 million over the past ten years, according to official statistics.

How open banking is making a difference for SMEs

So how will initiatives such as open banking and the Second Payment Services Directive, or PSD2, through which banks are required to provide third parties with access to customer account data, affect competition in the SME lending market?

In November, a beauty salon from Kent became the first company to be granted a loan using open banking data. Through business finance aggregator Funding Options, which gathers up to 40 datapoints on how a company is performing, the salon was able to obtain a £10,000 loan from Iwoca in just 83 minutes.

According to Funding Options chief executive Conrad Ford, open banking is starting to “make a real difference at the grassroots level to UK business” and alternative lenders are “ready to deliver much-needed funding” for the SME community.

“Every business is individual, but the process of accessing finance until now has been standardised; a perennial absurdity is that SMEs end up scanning their paper bank statements, only for the data to be manually re-entered into the underwriting systems of modern online lenders,” Mr Ford says.

How banks can secure a slice of the lending pie

Funding Options is also one of the three designated finance platforms operating under the government’s Bank Referral Scheme. Launched in 2016, the scheme requires banks to offer to refer unsuccessful applicants for credit to a designated platform, which then works to find those business funding from alternative lenders.

Nevertheless, the economies of scale could just be enough for banks to secure a bigger piece of the lending pie, according to Artem Popov, co-founder of international investment platform Roobee. He says:

“Banks have an advantage as they can offer low interest rates in comparison to some of their competitors. They also have a reputational advantage as consumers trust them.”