Technology is helping to unlock money, particularly for smaller businesses that might otherwise struggle to find finance 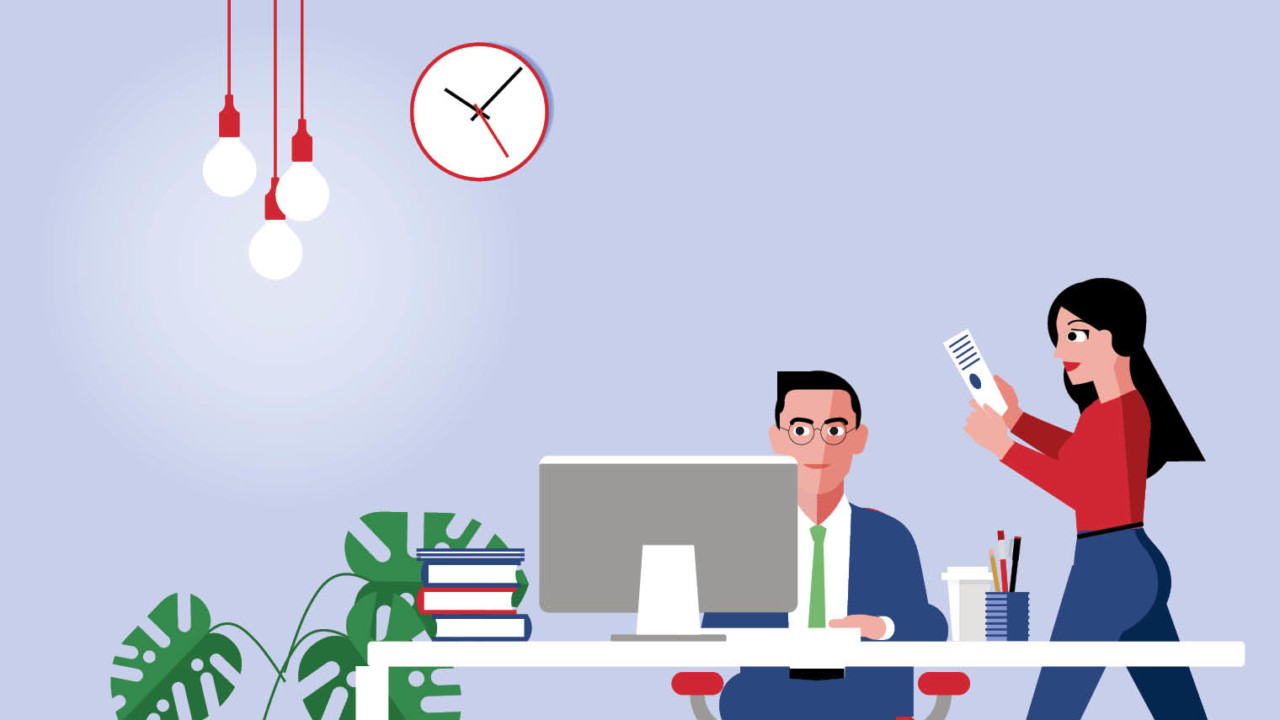 An established online business banking provider that doesn’t like to shout from the rooftops, Cashplus offers prepaid Mastercards and digital-only current accounts to startups and small and medium-sized enterprises (SMEs). Its business account can be opened in minutes, not weeks. “We just need to verify your company name and address, and approval is guaranteed – within seconds,” says the website. The account offers a range of bolt-on features including application programming interfaces and a centralised account management system that enables bosses to keep tabs on employees’ expenses. Since launching as Advanced Payments Solutions in 2005, Cashplus has gained 1.3 million customers in the UK, including more than 100,000 business owners. Last November, Cashplus declared its intention to apply for a full banking licence, which would permit it to convert some £200 million of customer funds into bank deposits, prompting founder and chief executive Rich Wagner to say: “This is an exciting time in our history as we now move to become a challenger bank.” Cashplus has been consistently profitable for six years, partly because of transparent pricing that includes low transaction charges and an annual £69 charge for the business account.

Aggregator service Funding Options, launched in 2012, matches credit-starved small businesses with around 50 potential lenders, many of which are in the alternative finance, peer-to-peer space. The company prides itself on having unbureaucratic, fast, flexible and transparent processes that cut the time it takes from inquiry to loan approval down to about ten minutes. With open banking – the new European Union-wide data-sharing rules introduced in January ­– approval times could be reduced even further. Funding Options benefited from a boost in November 2016, when it was selected by the Treasury to help businesses that have tried and failed to obtain credit from major banks, as part of the Bank Referral Scheme. “We’re changing the market,” says Funding Options’ founder and chief executive Conrad Ford. “Our vision is we don’t want a world where SMEs just go to their banks, get rejected and then give up. We want a world where they come and look around the market, something we have made it very easy for them to do with technology, and obtain the funding they need.”

Offering small businesses access to working capital, with facilities ranging from £1,000 to £100,000 for up to 12 months, Iwoca aims to eliminate the hassle, delays, upfront fees and punitive demands made by traditional banks. It has a quick-and-easy application process, and its platform is geared towards faster and fairer lending decisions. “Customers love our straightforward and user-friendly process, which is unparalleled in the industry,” says co-founder and chief executive Christoph Rieche. Founded in May 2012, Iwoca started out providing finance to firms trading on eBay and Amazon, but has since broadened its appeal and partnered with other fintech players. Iwoca has lent some £300 million to 15,000 small firms in the UK, Poland, Spain and Germany. Mr Rieche is confident the model could be scaled up to a million customers. He believes the real-time access to customers’ transactional data that comes with open banking will enable Iwoca to serve them better and accelerate credit approval. In January, Iwoca won a £100,000 prize from innovation foundation Nesta which described its products as “most likely to have a positive impact on UK small businesses in 2018 and beyond”.

Showing a clean pair of heels to the banks in online payments for e-commerce, Klarna reduces risk for both merchants and customers through its simple, one-click user experience. The Stockholm-based firm’s selling point is that it offers customers flexible ways of paying, including direct payments, pay-after-delivery options, “try before you buy” and instalment plans. For retailers and online sellers, this can build customer loyalty. Klarna aims go beyond being a payments gateway; it obtained a banking licence from the Swedish regulator last year and intends to disrupt the wider European retail banking market, where co-founder and chief executive Sebastian Siemiatkowski argues there has been an absence of innovation for a very long time. He believes that Klarna can become the “Ryanair of banking” and one of the best-known Swedish exports since Abba. Founded in 2005, Klarna handled €18 billion of transactions last year, a 42 per cent rise on 2016. It already has 60 million customers and 89,000 merchants signed up in in 14 countries. Its $2.5-billion valuation makes it one of Europe’s most valuable fintech firms.

The first software company that could automatically process information from uploaded images of receipts and invoices, Receipt Bank launched in 2011. Today, the London-based company works with around 5,000 accountancy and bookkeeping firms, and tens of thousands of smaller businesses, enabling them to use cloud accounting to the full, while taking the pain out of making and managing expenses claims. Director Michael Wood says: “We’re constantly evolving, challenging the industry to be better, and developing new ways to reduce costs and fully realise the benefits of bookkeeping and real-time accounting.” He claims Receipt Bank, which employs 200 staff based in offices in the UK, France, Australia and the United States, has largest team of artificial intelligence developers working in the bookkeeping space anywhere in the world. The company raised $50 million in a Series B funding in July 2017. Businesses that use Receipt Bank speak highly of it. “It’s a proven thing. We are huge fans,” says Funding Options boss Conrad Ford. One advantage is it ensures employees, who make business expenses, get reimbursed very quickly.

Specialists in providing loans to small businesses, secured by their accounts receivable, MarketInvoice was founded in 2011. It uses machine-learning and artificial intelligence to assess risk and make quick lending decisions, providing a forum where customers’ sell their unpaid invoices to investors, who include wealthy individuals and asset managers. In March, MarketInvoice passed through the £2-billion lending threshold and believes it can surpass £3 billion by the year-end. “We have an ambitious programme to get more money to more businesses. We’re looking to collaborate more widely with the onset of open banking,” says co-founder and chief executive Anil Stocker. The firm branched out into business lending in November, lending sums of £10,000 to £100,000 to companies with turnovers of more than £70,000 for maximum periods of 12 months, and is targeting a £100-million loan book within two years. Funds are promised within 24 hours of application though, with open banking, Mr Stocker believes this can be reduced to two hours. MarketInvoice is looking to raise “tens of millions” in a fundraising this summer to fund global expansion in markets including Portugal, Spain, Czech Republic Indonesia, Malaysia and India.

New Zealand-headquartered Xero is a cloud-based provider of accounting software that enables small firms to keep track of their spending and bills in real time. Xero, which automatically imports and codes bank transactions, also permits small firms to manage expenses through mobile-based review and approval of each receipt. UK managing director Gary Turner says: “We’re now at a scale that it’s no longer just an accounting application. We have over 600 apps [including Curve, Receipt Bank and Vend] that connect to Xero and each adds some other functionality.” Founded in 2006, Xero has 1.2 million subscribers, of whom 250,000 are in the UK. Here it is focusing its marketing efforts on 20,000 UK-based accountants, who it sees as the gatekeepers to the UK’s five million SMEs. Listed on the New Zealand and Australian stock exchanges, it has a market capitalisation of A$4.7 billion. In early-March, Xero’s founder Rod Drury declared he was stepping down as the company’s chief executive from April 1, passing the baton to Sydney-based tech executive Steve Vamos, who has been tasked with driving Xero’s international growth.