One of the oldest gags in finance is the quip by bank robber Willie Sutton. The judge asked this persistent offender why he robbed banks. Sutton replied: “Because that’s where the money is.”

Only today banks aren’t necessarily where the money is. Not for small and medium-sized enterprises (SMEs), anyway. Lending has been on a downward slide since the 2008 financial crash and in the last six years the number of loans to SMEs has fallen by half, dipping a further 5 per cent in the first half of this year.

If enterprises want funding they’ll need to look elsewhere. And a good bet is to travel to where the money really is: in an international financial centre (IFC).

Switzerland top of the leaderboard for funding fintech SMEs

Switzerland, for example, is renowned for private banking and asset management, but it is also a hot bed of finance for smaller companies. It’s home to a long list of specialist investment houses, such as Creathor Ventures, which invests up to £10 million in life sciences and IT companies, 3wVentures, a seed investor in internet startups, and the Swiss Founder’s Fund based in St Gallen that has taken stakes in companies such as Guestready, which prepares homes for Airbnb guests, and Foodpanda, a similar service to Deliveroo.

It may seem a little eccentric to go so far for funding, but in 2016 Switzerland raised three times the funding for fintechs than Spain and four times that of Italy. There’s a small catch: it helps to register as a company in Switzerland to land a deal. But this could be a small hurdle for accessing a nation which the Global Entrepreneurship Index ranks as the second best economic system in the world.

The United Arab Emirates is a gold mine, or should we say oil mine, for venture capital. But until recently the market was untapped. “Around ten years ago, UK SMEs would have struggled to access funding in Middle Eastern countries, UAE included,” says Mihir Kapadia, founder and chief executive of Sun Global Investments, which has strong investment presence in Dubai. “However, in recent years there have been improvements to the financial inclusion of SMEs across the region and beyond.”

At the forefront of the new ethos is a plan by the UAE’s Securities and Commodities Authority for a new funding platform for SMEs, supported by a revitalised regulatory framework. Mr Kapadia says: “There are currently around 5,000 UK-based SMEs operating in the UAE within the media and ICT sectors. Opportunities for investment in UK SMEs from Middle Eastern finance centres have surpassed oil investment and people are recognising this.” 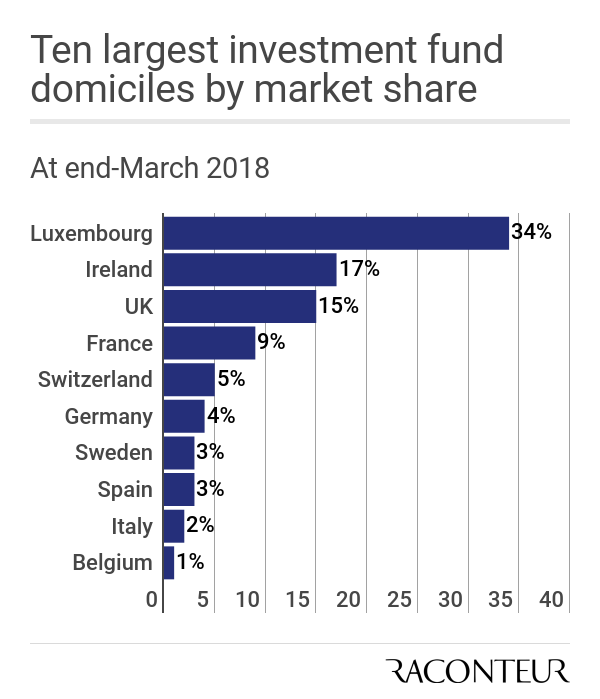 Luxembourg on the rise as investor in SMEs

Luxembourg is an IFC offering a potent mix of rich angel investors, private equity houses and now a new form of funding: low-cost capital markets designed specifically for the lower end of the market.

Nicolas Mackel, chief executive of Luxembourg for Finance, says his nation may be small, but it is an elite performer worthy of investigation by small UK companies. “Luxembourg is the largest domicile in Europe for investment funds and these also serve as a major source of funding for SMEs by investing in companies’ equity or debt, notably through private equity funds as the world’s top 13 largest private equity firms do business out of Luxembourg,” he says.

This leadership is demonstrated by the development of new internet-based capital markets. Mr Mackel says: “CrossLend and eppf are good examples. CrossLend takes single loans and splits them up for the wider market, sharing the risk but enabling finance to be provided to a small business. eppf provides smaller borrowers with a technical and legal platform for issuing bonds – an opportunity not normally afforded to them.”

It’s counter-intuitive, for sure. IFCs known for being home to multi-billion euro and dollar funds are positioning themselves as SME-friendly in the capital market segment. The example par excellence is Guernsey.

The ancient isle is home to The International Stock Exchange (TISE). It has 2,200 listings, predominantly investment vehicles, but the new focus is on attracting small UK companies that are priced out of the main market and AIM sub-market of the London Stock Exchange. 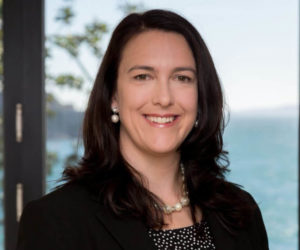 “Many companies feel that venture capital is not for them,” says Fiona Le Poidevin, chief executive of TISE, from her headquarters in Guernsey’s capital St Peter Port. “They don’t want a private equity manager sweeping in and changing everything. So as they grow they look to a stock market listing. Anecdotally, we hear that AIM is very expensive and can be out of reach for SMEs. So we are here to provide an alternative.”

What The International Stock Exchange can do for SMEs

Listing on TISE can be half, or even a third, of the cost. There’s no need to change location. UK companies can stay on the mainland when listing. And the law will be pretty familiar too, although with the odd tweak. “We are part of the British family,” says Ms Le Poidevin. “As a Crown dependency we are not part of the EU, nor bound by EU regulation. This allows us to provide proportionate regulation. We are the same time zone as Britain and use pound sterling. I think given Brexit we are able to provide some certainty and stability while the UK is going through a period of significant change.”

TISE also has a presence on the Isle of Man and Jersey. “The Isle of Man has an affinity with the North of England and North West. We see a lot of potential helping ambitious companies from those regions raising funds via a listing on TISE,” Ms Le Poidevin says.

There’s a full support network of advisers and investors to make listing easy for nervous first-timers. “There are investor networks here in Guernsey. Quite often companies will have secured investors before they list,” she says.

Companies going down this route will be in good company. Netflix has a €1.3-billion high-yield bond listed on TISE. And the leadership is reassuring. Its chairman is Jon Moulton, founder and managing partner of private equity firm Better Capital, and perhaps the UK’s most successful investor of the past few decades.