Challenger banks – small and often innovative banks that are assailing the ivory towers of the big five – have had a tough year. Low interest rates and high levels of regulation are putting all banks under pressure. For challengers, events such as Brexit were harder hitting than for their larger rivals.

Following the government’s regulatory attack on the buy-to-let property market in 2015 via higher stamp duty, the need to put more capital against buy-to-let loans and a reduction in tax deductibility for such properties, many retail banks could see lending becoming tougher in 2016. 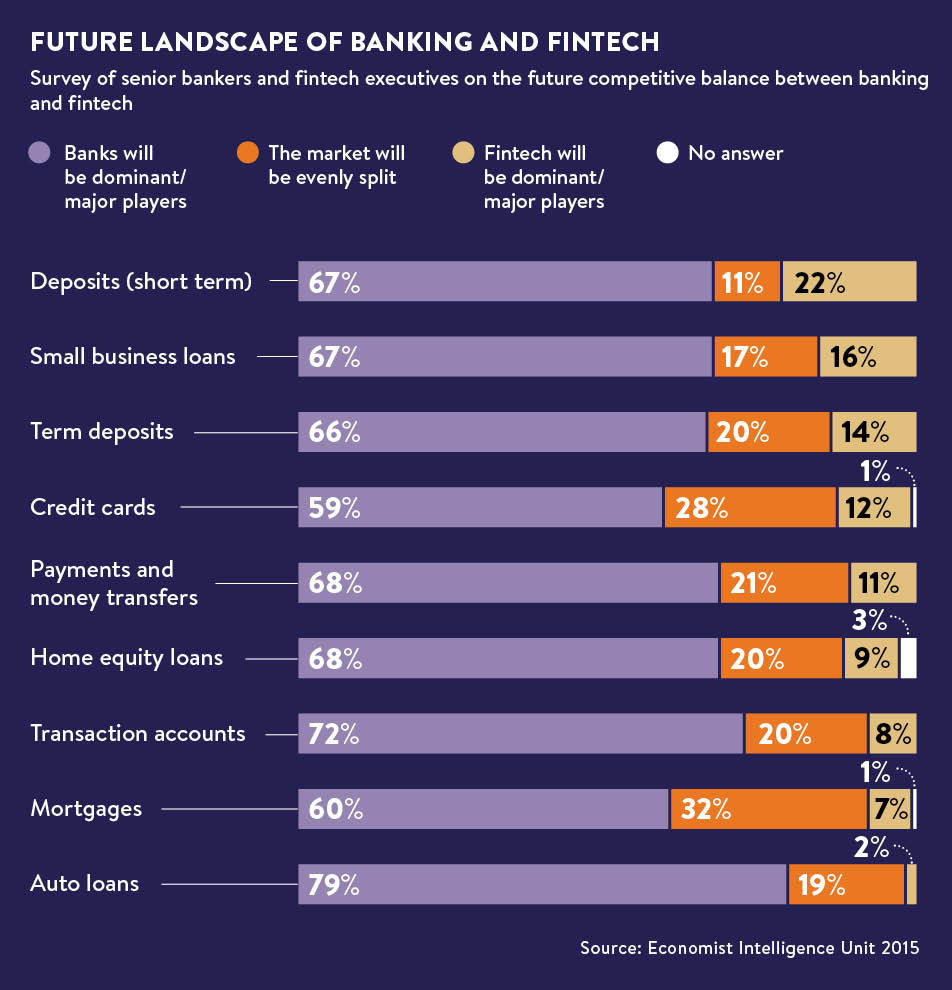 The June 2016 vote for the UK to leave the European Union led to further concern about the effect on smaller financial services firms. Shares in listed challenger banks were sold off, according to analysts at Barclays.

However, in October the analysts also observed that challenger banks have prospects. Despite the rapid expansion of lending and lack of track record, the challenger banking sector had an average loan-to-value ratio closer to 70 per cent than 60 per cent, meaning their loan books had “considerable protection” against house price corrections.

In addition, their efficient cost base and the wide difference between what they pay out to borrowers and get in from lenders make it unlikely the challengers would get into trouble, except in extreme circumstances.

They may be small, but they are resilient. They also have to be more than simply a smaller version of a larger bank. All else being equal, bigger is better, so challengers must have good idea if they want to stand out.

“The majority of challenger banks start from a customer base that is underserved and whose needs are not addressed,” says Sophie Guibaud, vice president of European expansion at challenger Fidor Bank. “In order to stand out from the crowd, challenger banks create a very close link, usually digitally, with their potential customers, taking on board their feedback and seeking solutions to integrating this into product offerings and also customer service. In this way, customers are at the heart of everything that challenger banks do.”

A big part of this is technology. Big banks have been undergoing a behind-the-scenes review of their technology after the Prudential Regulatory Authority described it as archaic in 2014. Banks cannot replace their IT every year and the longer they leave it, the older it gets. Since the advent of smartphones and cloud technology, it has begun to look very old indeed.

That reliance on legacy systems potentially means challengers have a window for getting services in play that larger banks would struggle to support. This is assisted by regulatory interventions that are forcing banks to allow third parties access to their customer data, if the customer wants to use another firm’s service.

Customers are at the heart of everything that challenger banks do

The first is the European Commission’s Payment Services Directive, due to come into force in 2018, which creates a framework for firms offering aggregation or transactional services based existing bank data. The second is the Competition and Markets Authority’s Open Banking Initiative which is pushing UK banks to develop a standardised open gateway for accessing data – an application programming interface (API) – that will facilitate the reading and use of data between banks and service providers.

A firm could make payments for a bank’s customer or aggregate their account data from banks, insurers and pension providers to deliver services that banks might otherwise provide.

As the rules will open up incumbent banks and challenger banks they could see a new line of competition within financial services, and tools that have never been developed before. Banks and others may move away from fighting for the account ownership relationship and move toward wanting the aggregator relationship.

“If you are going to have that aggregator relationship with somebody then it’s got to be a trusted brand,” says Bevis Watts, managing director at Triodos Bank UK, a challenger focused on ethical financial products. “You can imagine all sorts of trusted brands, potentially the Apples and John Lewises and Guardian newspapers, thinking about entering that relationship.”

Some challenger banks are already proving their mettle by building out their technical capabilities. Monzo, which was granted a restricted banking licence over the summer, is a mobile-only bank based on an app that interacts with the pre-paid MasterCards it has issued. It has opened its API to allow developers to build apps to service their customers. Fidor Bank has a range of 60-second banking loan and savings products which are designed for the digital-first approach to business.

This concept sees a bank develop its systems around the customer first, rather than around a product. It gives the bank a picture of each customer and their interaction with products. By gathering a single view of the customer, the banks can analyse the data to offer a more tailored service. The traditional approach of building systems around products only allowed the bank to know how a product was performing.

Alex Kwiatkowski, ‎senior strategist for banking and digital channels at banking technology provider Misys, says: “We can see a landscape where the right product gets to the right customer at the right time through the right channel.”

At the least challengers should be able to avoid repeats of the mis-selling scandals, such as payment protection insurance or PPI, where the wrong customer got the wrong product at the wrong time, to the cost of billions of pounds in compensation. At best they could deliver a tailored service that puts product-first banks in the shade.