A famous, true story about big data concerns US supermarket chain Target that sent some pregnancy-related offers to a young woman. Soon afterwards, her outraged father turned up at the store, demanding to know what Target was suggesting about his daughter, who was still at school. The manager apologised.

A few days later, the father returned with his own apologies – his daughter actually was pregnant. Target had been analysing her purchases and found a common thread with other women who some months later would buy nappies, baby milk and babygrows.

That’s the power – and the risk – of the data-crunching capability of new systems which can find patterns in billions of transactions from millions of people. But what if your bank starts doing it too?

What if your bank wrote to you one day noting that your car loan payments to a particular vehicle maker, combined with your home address, could mean that you’d be better off with its car insurance offer? Would that be an invasion of privacy or helpful marketing? Or what if the bank noted that the size of your mortgage payment to another provider, allied to your address, pointed to the chance for you to take out a cheaper mortgage with it?

Your reaction might depend on whether you ticked a marketing box decades ago, says Mark Guinibert, the banking partner in the management consulting side of KPMG. “The easier question is the mortgage one,” he says. “If you’re with, say, NatWest and they see you’re making payments to Halifax, but know they have cheaper loans themselves, why don’t they contact you?”

Mr Guinibert says that some banks have begun to explore this, but are very wary of the consequences if it goes wrong. Yet if, or when, banks begin to adopt a big data approach to customers, using their huge computing resources to analyse, understand and even help, these could be everyday scenarios. 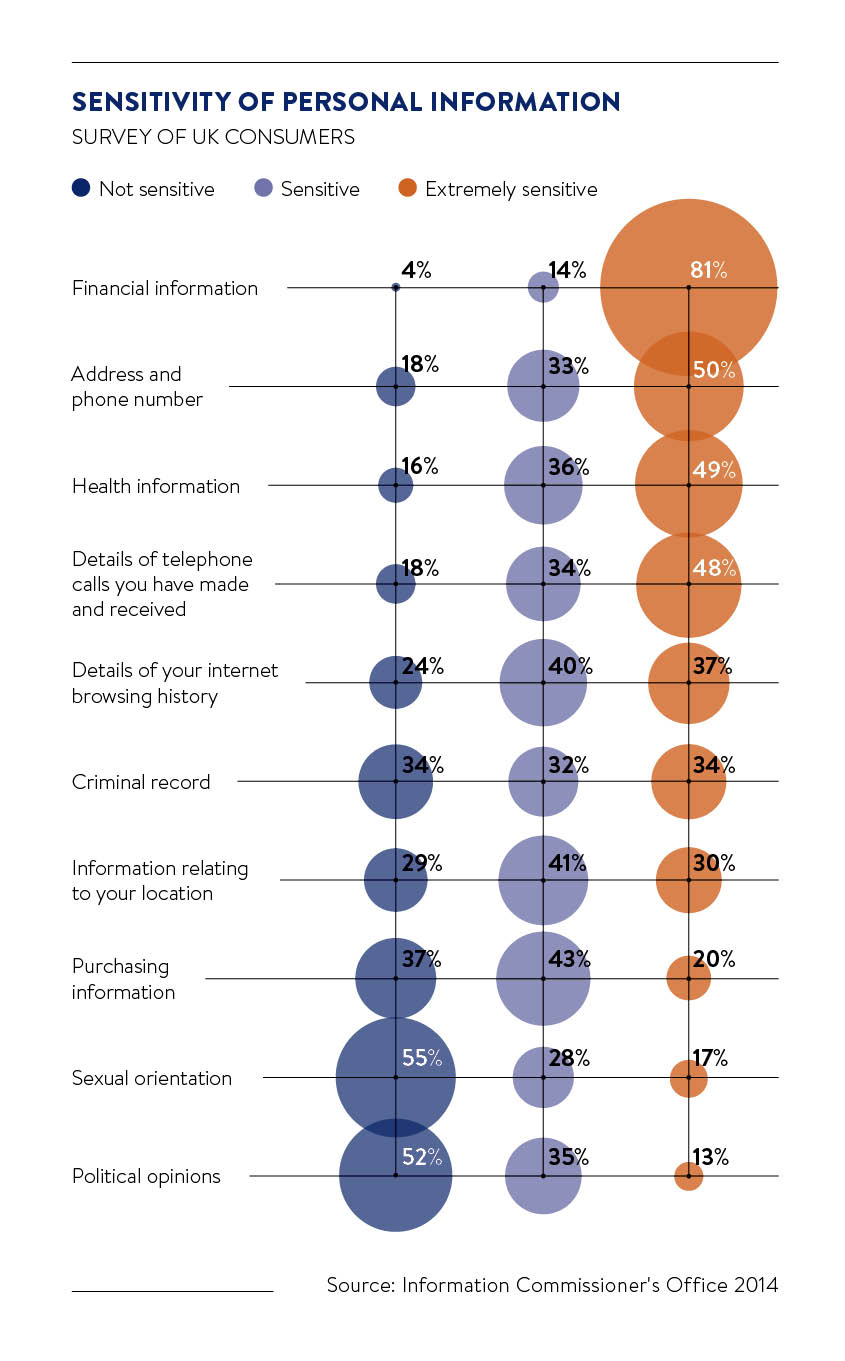 The data potentially holds the secrets that could let banks interact more usefully with us and even save us money in the longer term. Retail banks have both the content and the expertise to take advantage of it, says Steve Miles, technology partner at Advanced Capability Solutions. “A lot of their data, once it’s over five years old or so, is unstructured – it’s simply a big mass of information and big data methods work best on that,” he says. “And traditionally to process big data, you need to write the same sort of programs that banks have done for ages.”

But the key question remains, says Mark Whitehorn, professor of analytics at the University of Dundee: “If the bank pulls out more information than you want them to know, is that invasion of privacy? A bank can see when you’re overdrawn. You expect them to do that. But they might be able to see when you’re spending a lot on, say, alcohol or cigarettes. At what point does it cross the line? A bank has an enormous amount of information about your personal habits as does a supermarket or credit card company.”

Unlocking the potential of online banking

The best opportunities to use data will probably arise when we do online banking, says Mr Guinibert. “If the bank sees that you’ve had a transaction with [travel firm] Kuoni, then the next time you log on to your account it could have a box on the right of the screen offering foreign exchange deals – nothing prominent, just enough to prompt people,” he says. 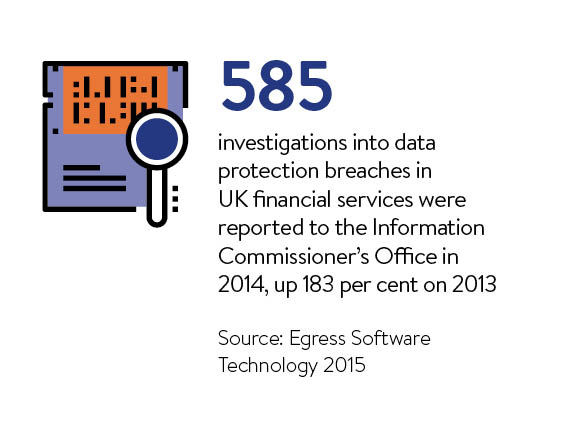 However, Professor Whitehorn points out that banks don’t need to dig down to individual data to benefit from the big picture. “They can see patterns: the postcodes in which young people are buying or renting; what is happening to off-licence spending, supermarket spending, general spending,” he says. “That information isn’t specific to any one customer; there’s nothing for an individual to complain about in its analysis. And that tells you about the local or national economy.”

Mr Guinibert agrees. “We’ve seen something like that already. When the retailer Comet failed [in 2012], there were competitors seeking data about which postcodes had been popular with them and how much their customers spent,” he says. Such market data is sold, but doesn’t command a premium. “The valuable stuff would still be personalisation,” says Mr Guinibert. “But that’s untapped in the UK for services and offers. If we had that, then maybe we’d really be able to see which banks are helpful and useful.”

So far though banks have been strangely reluctant even to ask people if they would acquiesce to this use of data. Compared with a world where advertisers silently profile us by watching what we search for and which ads we click on, banks’ guarded approach to using data we provide them looks like something from the 20th century. But is that good or bad?

Losing customer data is a nightmare for financial services businesses, but it happens with worrying regularity. Tales abound of laptops lost on trains. However, it’s complex, and in order to avoid fines, financial services businesses face big challenges. They have huge amounts of data under their control and have to move it around while also keeping tabs on who can access it. Fines imposed by the Financial Conduct Authority have focused minds.

“Banks are very conscious of the data they have,” says Steve Miles, technology partner at Advanced Capability Solutions. “Most now won’t allow client information about an individual account on to a standalone machine [such as a laptop]. Most are very good when it comes to securing information. But it does break down.”

New rules could force banks to disclose to clients if they lose data or have a breach. This would create a new atmosphere where safeguarding data is even more important, though it could have negative effects too, argues Mr Miles.

“Banks often struggle to share information internally. Understanding who is allowed to see information about a person and what they can do with it becomes onerous,” he says. Paradoxically this can lead to problems where data loss is more likely because people don’t know what’s being transmitted or who can be told. Total security is an impossibility, but the combination of the threat of fines, smarter technology and better systems is improving the situation all the time.