In so many aspects of life, the internet has given us the tools to take matters into our own hands. Whether you’d like to find the love of your life or fix a leaky tap, the digital world might be the place to look. The same is true for personal finance.

The world of investment is no longer limited to a small group of cognoscenti. It’s undeniable that new technologies and platforms have levelled the investing playing field, enabling a saver who historically would have just kept cash in the bank to invest without consulting a financial adviser. So what’s attracting people to go down the self-directed route?

DIY investors typically create and manage their own investment portfolios, as opposed to going to a traditional broker or money manager. The barriers to entry are low, as many online investment platforms have a threshold of only £25 or £50 a month for people to start investing.

It’s not surprising the market of online investment platforms has doubled from £250 billion to £500 billion assets under administration between 2013 and 2017, with 2.2 million more customer accounts opened, according to the Financial Conduct Authority.

The two main reasons why people become DIY investors are cost and control. “As adviser commissions have been banned and replaced with more explicit fees, financial advice is increasingly a luxury for those with over £100,000,” says Holly Mackay of personal finance website Boring Money.

Financial advice can cost anything from £50 to £250 an hour. And if you leave your investment management to others, there is a charge, which is likely to be an initial fee of between 1 and 3 per cent and an ongoing charge of between 0.25 and 1 per cent of your assets invested, according to consumer association Which?

Those who go down the DIY route will often invest in funds or trusts, which are like baskets of shares managed by a professional, rather than the individual shares of companies. This makes investing much easier. It’s also possible to buy passive funds, which are not managed by a person, but simply follow the index of a market.

Research has shown that many professional investors don’t outperform the market, so it can make sense to simply invest in a product that mirrors the market. In one high-profile case, Warren Buffett, the world’s most famous investor, hatched a million-dollar bet with the money management firm Protégé Partners. He bet that over ten years an index fund, which passively invests in the S&P 500, will perform better than five active funds picked by the company. And he won.

The evolution of the DIY investor

Who is the typical self-directed investor? “In the past, it was a fairly safe bet that a DIY investor on either side of the Atlantic would have shared a number of depressingly familiar characteristics: invariably white, ‘wasp’, middle aged, generally male,” says Andrew Craig, author of How to Own the World, an accessible guide for those who want to become DIY investors.

Charlie Musson, of investment platform AJ Bell, echoes this observation. “Our typical DIY investor is male, aged 44 with a portfolio of around £90,000. However, we have seen the number of female customers increase recently and about a third of our customers are now women,” he says.

It is fair to say the cliché is gradually evolving. Mr Craig says: “There is no question that interest in investment is growing among women and younger people.” He cites the FIRE (Financial Independence Retire Early) movement as an example for how investing is reaching a much wider audience, slowly but surely.

DIY investors are likely to be a little younger than a decade ago, Ms Mackay agrees. “Robo-advice, better digital solutions and lower entry amounts have encouraged a younger audience,” she says.
Robo-advisers have not had the runaway success some expected. Nevertheless, the world of investments continues to open up online.

What assets do DIY investors tend to hold?

DIY investors will typically have riskier portfolios than their advised peers, favouring shares over bonds, and spicier regions and sectors, Mr Mackay argues. What’s more, DIY investors check their accounts more regularly with 63 per cent logging in at least once a month.

Mr Musson observes: “DIY investors on AJ Bell tend to buy shares and corporate bonds directly for about 40 per cent of their portfolio and invest through funds, trusts and exchange-traded funds for around 50 per cent.” The remaining 10 per cent tends to be in cash, including dividends from existing investments. 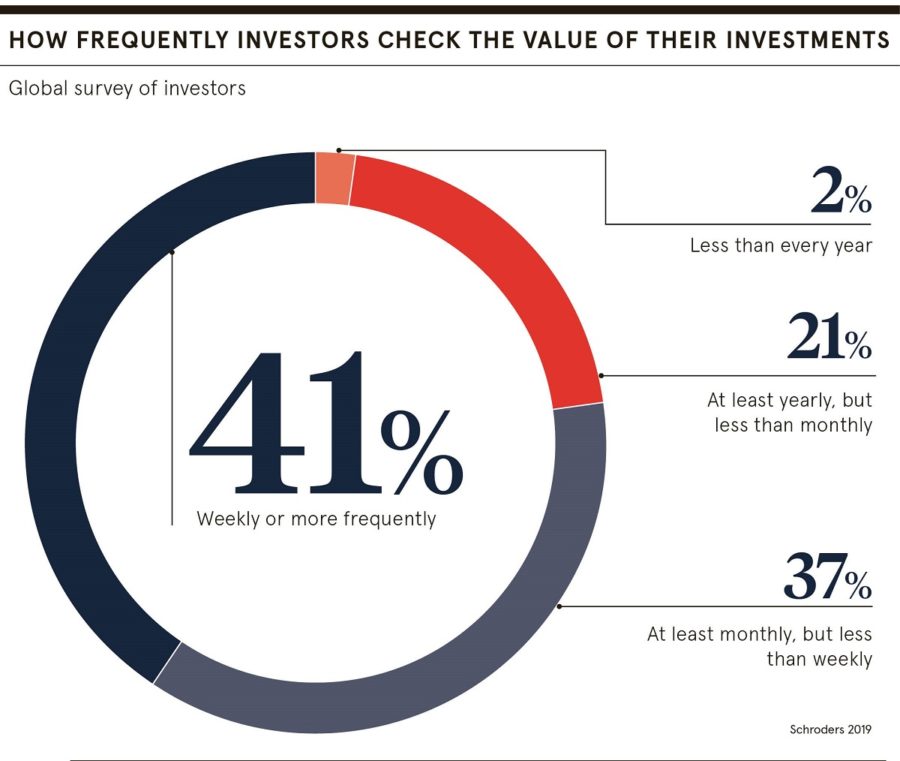 More than 15 per cent of all trades are now placed via mobile although the main bulk of research is still done on a desktop, according to Boring Money.

The majority of investors invest in funds or trusts. But Mr Craig says: “Sadly, too many millennials in particular have bypassed all the above in favour of ploughing all their money into crypto. I believe this will have disastrous results for the majority of them for the simple reason that the more volatile an asset class is, the more likely people will lose money, regardless of the overall direction of travel.”

Given that inflation erodes the value of money over time, investing is a beneficial DIY skill to have. After all, the stock market is, simply put, a place where companies raise money from people and institutions to grow their business. As the global economy grew by 3.7 per cent in 2018, those who invested in the stock market could share in this growth.

While investing in stocks puts capital at risk, research shows that despite ups and downs, stocks generate much higher returns than saving accounts over the long term. According to the Barclays Equity Gilt Study, UK stocks have returned around 5 per cent a year, above inflation, since 1999.

“Financial advice can be very valuable and is often the right course of action for most people. However, some people don’t want advice or can’t afford it, and many simply enjoy investing and want to do it themselves,” says Mr Musson.

Mr Craig adds: “For someone proactive and willing to do a modest amount of work and research, the implications of making decisions without using a financial adviser are actually pretty likely to be positive. This will clearly remove a layer of significant cost and sidestep the risk of using a poor-quality adviser of which there are many.”

While much of the industry is shrouded in jargon, successful investing relies on a few general principles that DIY investors can learn. More than anything, having a wide range of diversified investments – shares, bonds, property and commodities – from all over the globe is key.

For a person in their twenties, thirties or forties, it’s relatively easy to set up a DIY investment strategy. Once they’re closer to retirement and have built up a decently sized pot, it makes sense to hire a financial adviser for retirement and tax planning.

As long as investment platforms and tools keep evolving along with financial literacy, DIY investing is set to grow.

How do DIY investors decide what to invest in? “Consumers often believe they are self-directed, but closer analysis reveals a more complex reality,” says Laura Varas, chief executive and founder of Hearts & Wallets, a data and consulting firm. They find ideas in financial publications, online and also place their trust in advice from friends and family.

As Ms Varas observes: “People take advantage of the abundance of resources – digital, friends and family or a trusted adviser – to make informed decisions. The type of ‘hybrid’ behaviour, combining technology and people, continues to become more common.”

In addition, many platforms provide so-called “best-buy” lists of funds across asset class. These lists intend to make investing easier by narrowing down a universe of thousands of investment funds. They don’t count as financial advice and aren’t regulated as such. Some 17 per cent of DIY investors rely on them, according to the Financial Conduct Authority.

Such lists have come under fire this year, when Bristol-based Hargreaves Lansdown kept Neil Woodford’s flagship Equity Income Fund on its list, despite recognising there were issues with its liquidity. This has prompted questions on whether regulators should curb the use of lists and whether platforms need to be more transparent on how they select funds. 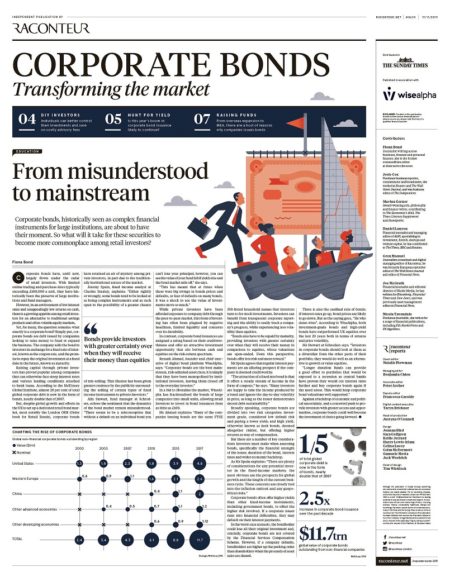