Women at the top are driving crypto evolution

The tectonic plates of the cryptocurrency landscape are shifting. In the first ten months of 2017, four out of the 30 largest initial coin offerings (ICOs) boasted female co-founders and, according to Bloomberg, two of the female-led ICOs were among the biggest to date. It’s a trend that holds promise for the industry.

In little under a decade, blockchain and cryptocurrency have grown sensationally, offering an undeniably exciting antithesis to the rigid confines of the traditional financial ecosystem. 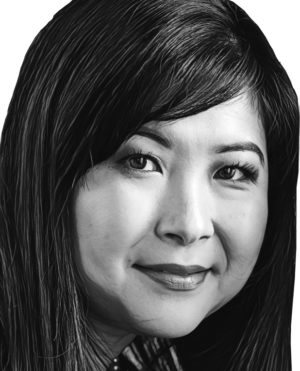 As Sandra Ro, chief executive of the Global Blockchain Business Council, explains when asked what first attracted her to this space: “It’s the transformative potential of this technology and the decentralised community; the most eclectic collection of curious, collaborative, open and globally-minded people working towards innovation and most towards good solutions for humanity.”

Teana Baker-Taylor, chief marketing officer at Coinfloor, echoes Ms Ro’s views. “Coming from a career in traditional finance, I’d been through several periods where consumer confidence in the financial system had been compromised. I was fascinated by the decentralised nature of crypto and how trust in the system is generated by consensus,” she says.

“I see crypto assets as additive to our investment options and our ability to transact with each other. My long-term hope is that the token economy grows responsibly to enable everyone greater access to financial services and raising capital for new businesses.”

While bitcoin, arguably cryptocurrency’s biggest export, has seen its star rise and fall in recent months, it is clear interest in the industry remains buoyant. Yet, ironically for a technology that seeks to break down barriers with its innovative and unique concept, the cryptocurrency industry has yet to make the same strides when it comes to diversity.

The latest Google analysis suggested that an overwhelming 95 per cent of bitcoin searches were made by men. Meanwhile, overall female participation in cryptocurrency is commonly pegged at between 4 and 6 per cent.

Though such figures cannot be truly ascertained due to the anonymous nature of cryptocurrency, it is clear the tech industry is still very much a man’s world. A recent Forbes study of the top 20 wealthiest people in the crypto industry showed they were all men. 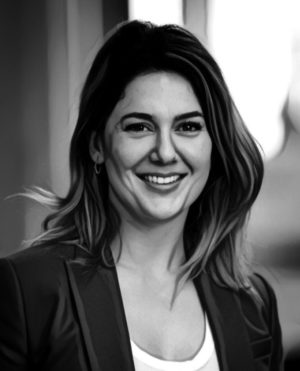 Meltem Demirors, chief strategy officer at CoinShares, says: “If you look closely at the cryptocurrency space, you will see a number of women. The challenge we face, however, is that they are not the founders of businesses and thus not given the same recognition as their male counterparts. That is the issue we must overcome.”

Women in crypto leading the charge towards diversity

Unsurprisingly, the dynamics have spawned a flurry of female networks and groups. From Blythe Masters, who quit her job at J.P. Morgan Chase & Co to run Digital Asset Holdings, to Elizabeth Stark, chief executive of Lightning Labs, there are a number of formidable women leading the charge.

Ms Demirors says: “We are fortunate to have a strong network of ambitious, like-minded women who collaborate and work together, identifying ways to create a more diverse community.”

We are fortunate to have a strong network of ambitious, like-minded women who collaborate and work together, identifying ways to create a more diverse community

Claire Wells, legal and business affairs director at blockchain company Circle, adds: “Fin and tech are not known for their diversity, but I think the industry is getting much better. Diversity is a topic I feel very passionate about and have done a lot of work to promote, through conferences, like Women of the Square Mile, and as one of the first signatories on the HM Treasury’s Women in Fintech Charter.”

And diversity is the key word here. For these women, it is important all groups are given the opportunity to participate in this huge wealth-creation event, not simply females.

Indeed, many women argue that simply drawing attention to the gender gap brings little benefit. They have a strong desire to be recognised for their accomplishments not their gender, and believe true change will stem from inspiring others through their passion, energy and success stories.

Having women at the top attracts top talent 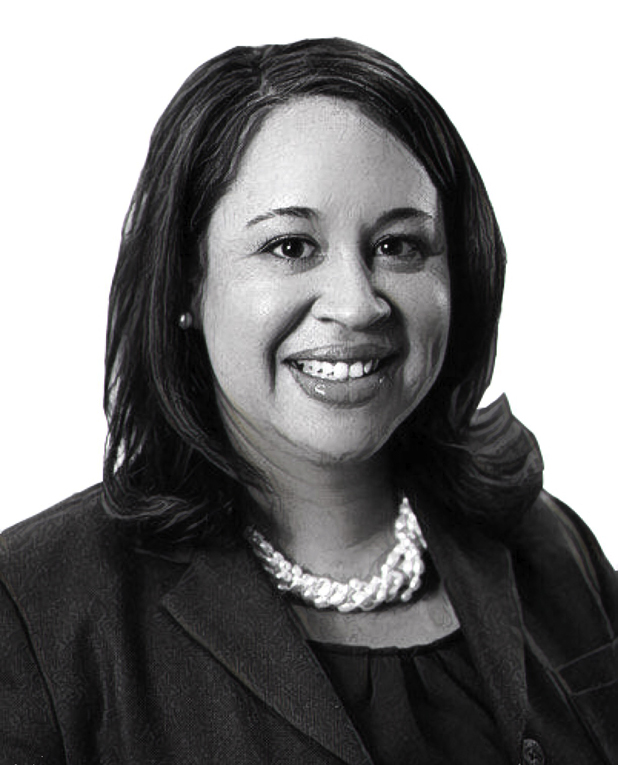 Ms Baker-Taylor says: “I don’t think we need to highlight the industry to women per se, but more coverage of the innovation and the transformational projects underway, especially those championed by female leaders, would help to attract top talent. This industry is very passionate and it is evolving every day as new projects are announced and partnerships formed.

“Crypto is burgeoning and it is open to everyone. Now is an incredible time to get involved because it’s growing and it’s hungry for talented people. Personally, it was an incredible opportunity for me to transition from traditional finance into what I think could be an evolutionary shift for financial services.”

If the thinking behind blockchain was to revolutionise the way people interact and transact, being led by a largely homogenous network of people will only result in biased products.

Ms Ro points out: “As CEO of the Global Blockchain Business Council and co-founder of several startups, I want to hire talented people, including awareness of diversity across gender and backgrounds, discourage ‘group think’ mentality and lead by action, integrity and accountability.”

An exciting time for cryptocurrencies

As cryptocurrency and blockchain continue to garner interest, it is clear that we are only at the beginning of what looks set to be a compelling story, regardless of gender. And with that comes much excitement.

Ms Wells says she is particularly passionate about The Circle USDC; her firm recently announced that it is working to launch the USDC stablecoin.

She explains: “For me, it’s the first step in the road to tokenisation and a significant game-changer in the industry. With USDC comes a price-stable means of exchange and store of value badly needed for financial interoperability to function reliably and consistently in the financial ecosystem.

“What really excites me is with the advent of cryptographic assets and blockchain-based technology comes the capability to disrupt traditional systems and democratise the financial industry by giving the power back to the individual to create, store and share value.”

According to Ms Demirors, the industry hasn’t fared well on promoting the usability of assets and, rather than become too tech-focused, should be looking at ways to encourage people to use tokens for uses beyond financial speculation.

Cryptocurrency should be used to create a fairer world 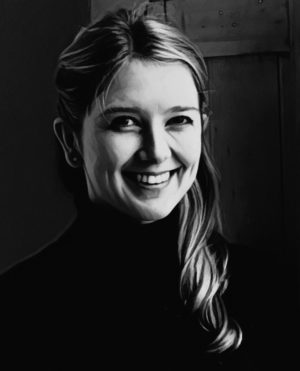 But with this comes the need for greater regulation. As an advisory council member of newly formed industry body Global Digital Finance, Ms Baker-Taylor says the next chapter will be defined regulatory frameworks. The body is currently drafting a code of conduct and token taxonomy to help the industry engage with policymakers.

She says: “We are at a regulatory crossroads; policymakers are in the process of evaluating new technology, new methods of raising capital and evolving ways to transfer value. I’m passionate about this project because I believe it’s imperative we, the industry, work together with policymakers to help define balanced regulatory frameworks to promote good practices while enabling the crypto-asset industry to grow.”

But while there is undeniable interest in tackling interoperability and scaling issues, the social impact must not be underestimated.

Ms Ro, who believes cryptocurrency should be harnessed for a “fairer, less corrupt world”, says we are in the throes of a unique opportunity to reorganise the way value is distributed around the world.

She concludes: “We need entrepreneurs who will push boundaries and develop emerging technologies. There is as much a human, culture shift element to what is going on as well as the technical evolution.”