Once a front runner in cryptocurrencies and crypto exchanges, India has now sought to shut down trading 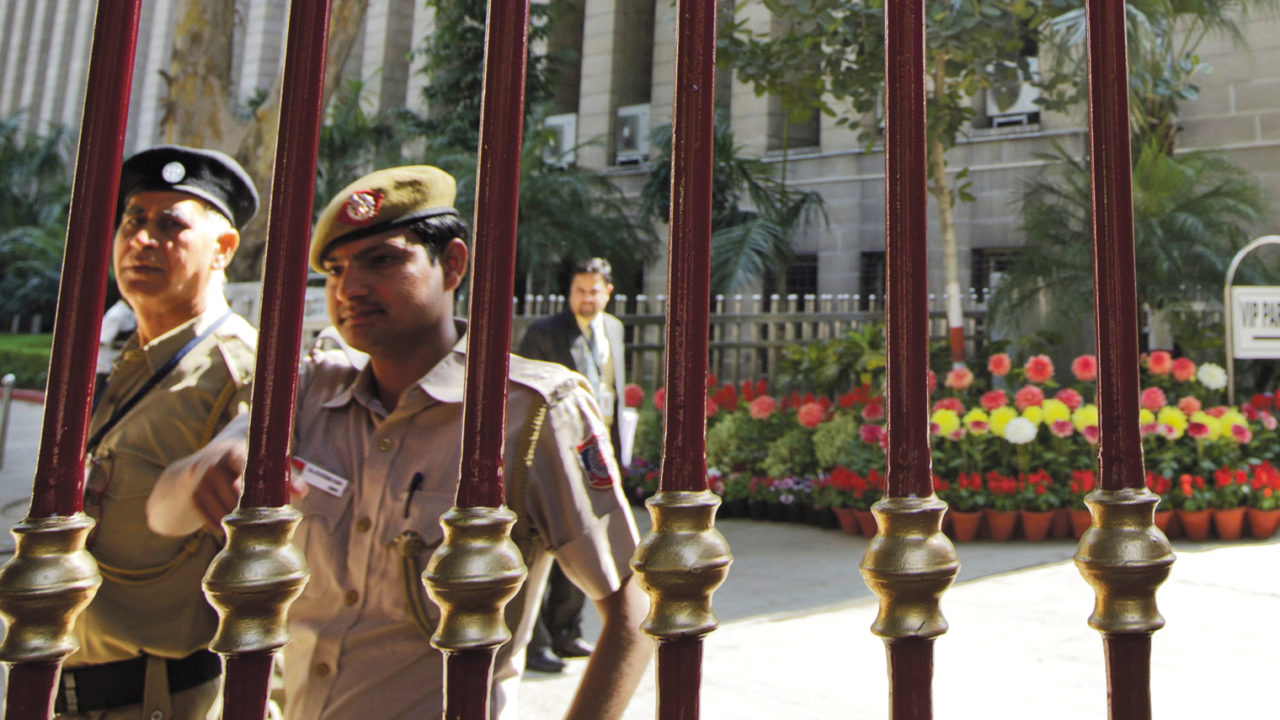 Ever since he was elected in 2014, India’s prime minister Narendra Modi has pledged to use technology to accelerate national development and boost growth. Promising to make government more transparent and innovative, Mr Modi says he will overhaul healthcare, banking and government services.

He has already announced that India is partnering with Google to bring wifi to 500 railway stations across the country. He also says he will aggressively expand the nation’s broadband network to 600,000 villages.

In April, the Reserve Bank of India abruptly introduced measures to halt the flow of digital funds into the banking sector. The bank said all regulated financial companies must end services to individuals or businesses dealing with bitcoin and other cryptocurrencies using blockchain technology within 90 days.

The new rules, which come into effect on July 5, effectively bar traders and investors from using India’s regulated banking system to buy or sell virtual currencies for rupees online. Facing a possible legal challenge, the central bank later appeared to concede that its ban was not based on detailed research.

The Indian government’s caution mirrors that of a number of others around the world. Nations such as Algeria and Bangladesh have all prohibited the use of cryptocurrencies and last September China moved to shut down all cryptocurrency exchanges.

India’s decision coincided with a ruling by neighbouring Pakistan’s central bank that cryptocurrencies were no longer deemed legal in the Islamic republic. The State Bank of Pakistan told other banks and financial services providers to refuse any customers seeking cryptocurrency transactions. The bank also said those using cryptocurrencies to transfer money outside of Pakistan could be prosecuted.

Bureaucracy getting in the way of innovation

Yet it wasn’t until recently that the Indian government began to issue warnings on a sector which is estimated to have added 200,000 new users each month. Last December, the Indian finance ministry described digital currency investments as being like “Ponzi schemes” and urged caution when investing in cryptocurrencies. The ministry said investors transacting with digital currencies were doing so “entirely at their risk and should best avoid participating therein”.

In addition, the finance ministry highlighted possible national security threats and said the nature of encrypted transactions meant they could be used for activities such as “terror-funding, smuggling, drug trafficking and other money laundering acts”.

Crypto specialists have viewed the Indian central bank’s ruling as a glaring example of bureaucratic overreach that could stifle innovation. “The way I see it, the Indian government, or the bureaucratic system, is not really proficient in understanding new technological advancements like cryptocurrencies or blockchain,” says Awanish Rajan, co-founder and chief executive of www.idap.io, a forthcoming crypto-derivatives exchange, registered in Estonia, preparing an initial coin offering.

Mr Rajan says Indian regulators were seeking top-down control over cryptocurrencies and exchanges. “They are not proficient in understanding how it works and they couldn’t see what was happening in the crypto space. They felt they were losing their authority over the system and didn’t really understand either blockchain or cryptocurrencies. My suggestion was to follow a country which has taken a good lead on this, for example Japan. But that hasn’t happened.”

Yet even as India prepares for the new rules to come into effect, a number of companies have chosen to fight the central bank’s decision in court. Other exchanges, such as Unocoin, are considering moving abroad to another country.

“The innovation that has happened in the Indian crypto-exchange space over the last couple of years will be stifled,” says Anirudh Rastogi, managing partner at TRA Law, a Delhi legal firm. TRA Law is representing CoinDelta cryptocurrency exchange in challenging the Indian central bank’s decision. Mr Rastogi warns that a ban isolating cryptocurrencies from the banking sector would either push companies abroad or underground into an illegal “dark” sector.

“The promising companies are going to flee outside the country,” he says. “Worse is that the Reserve Bank of India (RBI) directive comes in advance of a decision by the government on the legality of and regulatory mechanics for cryptocurrencies. If the government or the court were to decide in favour of crypto businesses eventually, the RBI directive would have by then taken a complete toll on the businesses, innovation and wealth in cryptos that has been created so far in the country.”

CoinDelta founder Shubham Yadav says the ruling had a big impact on business; new users on the trading platform had fallen from a peak of between 7,000 and 8,000 a day to just 50 to 60 after the ruling. “We are an exchange, so it has impacted us on a huge scale,” he says. “The RBI’s decision also has a lot of other unintended consequences. When the RBI asks banks to shut down the accounts of businesses like ours, they are effectively asking them not to support companies like us. We use these accounts for our operating expenses and salaries. This means we have to think about banking elsewhere.”

The central bank has said it is exploring the possibility of creating a digital currency of its own and Indian state entities have already shown interest in using blockchain technology to tackle challenges ranging from land registration to managing healthcare records.

Critics hope the government will quickly relax the banking ban on cryptocurrencies in favour of a tax. “They talk about blockchain without really understanding how it works,” says Mr Rajan. “You can streamline your governing, but that is not blockchain. The current expectation is that the government will come up with something like a tax, which would be more acceptable. That would be much better than seeing a parallel crypto black economy.”