Although cryptocurrencies may be viewed by some as primarily a speculative investment opportunity, they have a possibly greater, social value 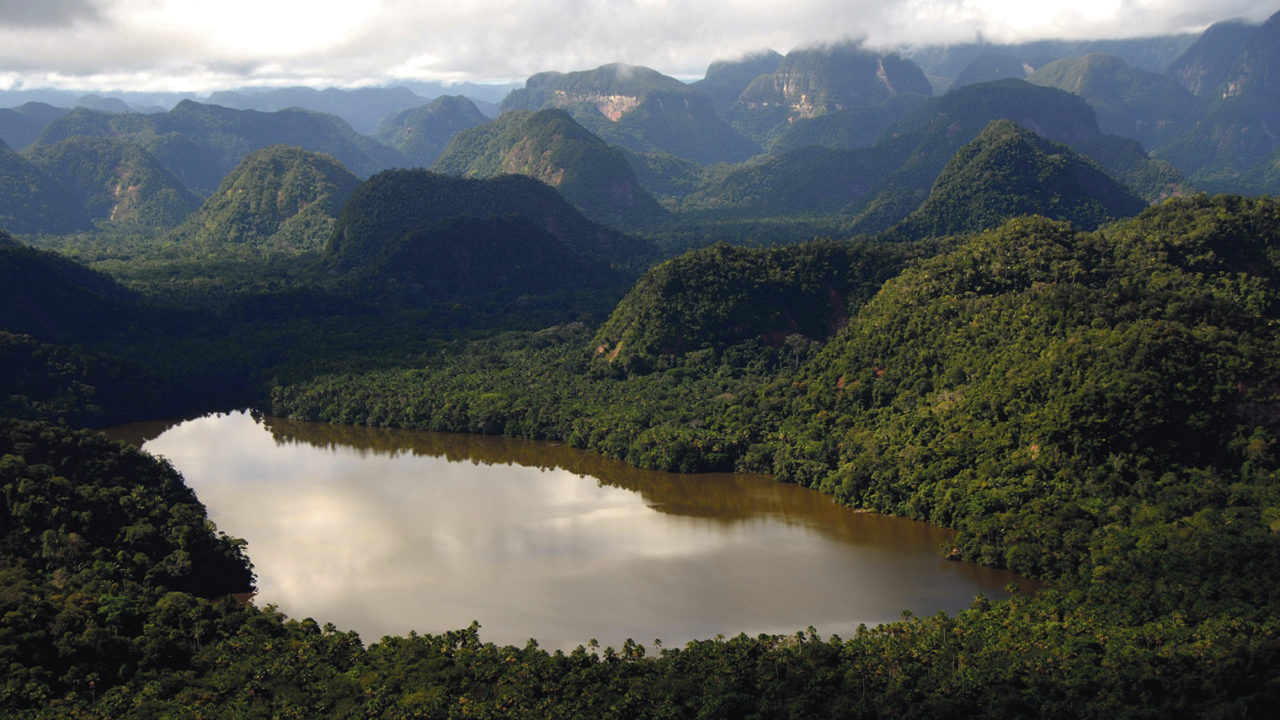 Bitcoin Pizza Day, celebrated on May 22, commemorates the first real-world cryptocurrency transaction, completed on that date in 2010. Laszlo Hanyecz exchanged 10,000 bitcoins – then the equivalent of $80 and now worth around $70 million – for two large pizzas.

Facilitating the purchase of an Italian cheese-and-tomato-based food staple is unlikely to have been what Satoshi Nakamoto had in mind when publishing the bitcoin white paper in October 2008, before mining the genesis block and launching the network the following January.

However, it’s impossible to know for sure, because Nakamoto has remained both anonymous and silent since establishing the original cryptocurrency, which has now spawned more than 1,500 others. In the eight years since Mr Hanyecz’s pizza purchase, the value of cryptos, both financially and in terms of benefitting society, has expanded exponentially.

How cryptocurrency can be a force for betterment

Even now, at this relatively early stage of development – some call it “the 1994 of the internet” –there is a multitude of examples, all over the globe, showcasing how cryptos can be a force for betterment.

“We are already seeing social-impact solutions that otherwise wouldn’t be possible without cryptocurrency technology, such as expediting the sustainable transfer of aid and providing secure government services,” says Doug Galen, lecturer at Stanford Graduate School of Business and chief executive of RippleWorks, an organisation that pairs startup and technology experts with social ventures around the world.

“When applied in the right use-cases, we may well see cryptocurrency do to certain industries what the internet has done to how we access information or what mobile technology did to how we connect people.” And that may be what the people behind bitcoin were striving for.

The white paper posits: “No mechanism exists to make payments over a communications channel without a trusted party. What is needed is an electronic payment system based on cryptographic proof instead of trust, allowing any two willing parties to transact directly with each other without the need for a trusted third party.

“Transactions that are computationally impractical to reverse would protect sellers from fraud and routine escrow mechanisms could easily be implemented to protect buyers.”

Cryptocurrency: the future of money for the developing world

Bitcoin and more advanced cryptos have solved a number of the issues outlined by Nakamoto, thus causing even sceptics to concede that this form of digital currency could well be the future of money. With an inbuilt safeguard against fraud and false identity, thanks to the blockchain ledger technology underpinning bitcoin, greater transparency, plus lower fees for cross-country transactions, and by being free from government interference, cryptos have begun transforming payment systems in emerging markets.

Moreover, it is estimated there are approximately 2.2 billion individuals with internet access, via smartphones and similar devices, but without access to a traditional financial exchange, making them prime targets for the cryptocurrency market.

Ian Bradbury, chief technical officer of financial services at Fujitsu, says: “The most obvious developing social value use-case for a ‘stored value’ solution is in the area of identity. Although you may not see identity as a cryptocurrency, it certainly has significant value to an owning individual and it is frequently shared with others in a controlled way to gain access to many services, for example border control, right to work, education, healthcare, financial services, benefits and many others. Now, very basic forms of identity management are being implemented to help refugees, for instance.”

Bringing financial freedom to the ‘unbankables’

Jimmy Nguyen, chief executive of London-headquartered crypto specialists nChain, continues this theme. “Cryptocurrency will achieve greater financial inclusion for people in developing countries,” he says. “They have large unbanked populations with limited access to financial services because they cannot easily save, store or send money. But with a digital wallet on their mobile phone, ‘the unbankables’ can participate in the digital financial world.

“They can electronically save and send cryptos anywhere in the world for mere pennies, rather than paying money remittance fees that can cost up to 8 per cent of the transaction amount, as well as buy goods and services in digital commerce.”

Five years ago, more than a third of Kenyans signed up for a bitcoin wallet offered by the revolutionary mobile phone-based money transfer, financing and micro-financing service M-Pesa (pesa is Swahili for money). Further, according to a 2017 Citibank report, the founding cryptocurrency makes up more than 2 per cent of the African country’s gross domestic product (GDP).

Kenya is fifth in that list, two places behind Nigeria (3.5 per cent), with Russia top on 5 per cent. By comparison, America’s market share of bitcoin as a percentage of GDP is only 0.17 per cent. But, even though those emerging markets are unburdened by the legacy of creaking financial systems, bitcoin is not the only cryptocurrency benefiting societies. After all, in December, blockchain.com worked out that the average bitcoin transaction took 78 minutes. Unsurprisingly, newer and quicker crypto strains have been adopted, and developed for specific use-cases.

Using bitcoin to conserve the environment

“Digital assets can be a real tool for good,” enthuses Laszlo Giricz, founder and chief executive of Poseidon, a non-profit organisation that engages in forest conservation. The organisation uses both a smart contract that manages the entire life cycle of carbon credits and a utility token (ocean) that facilitates the efficient settlement of carbon credit transactions.

“The cryptocurrencies that enjoy media attention, for example bitcoin, are more akin to commodities like gold than anything else. Conversely, utility tokens allow the access of specific services on their given platform and can typically not be used for any other purpose,” he says.

On May 1, Poseidon joined forces with Ben & Jerry’s Scoop Store in London. For every scoop of ice cream bought, Ben & Jerry’s vowed to more than rebalance the climate impact of the process. The consumers too have been invited to contribute and match the pledge. “They are taking that opportunity and exceeding it,” says Mr Giricz. “So far, in just over four weeks, we conserved an area of rainforest the size of more than 100 tennis courts with these micro-donations, thereby protecting over 1,500 trees already.”

Making crowdfunding and charity quicker than ever

Elsewhere, cryptos are also enabling much greater and quicker investment in innovative projects, points out Ransu Salovaara, chief executive of Gibraltar-based TokenMarket. “This is next-generation crowdfunding,” he says. “In TokenMarket’s first year, we helped startups raise twice as much money as the UK’s largest equity crowdfunding platform Crowdcube,” he says.

“Thanks to almost-instant cryptocurrency contributions, innovative startups and growth companies can access a global investor base easier. In 2017, initial coin offerings helped startups raise $5 billion, far exceeding venture capital in the same sector. So cryptos empower entrepreneurs to finance their ventures and also enable anyone from any country to buy those digital tokens.”

Luke Chittock, chief executive of Kent-based philanthropic organisation Lifelabs, which allocates 30 per cent of all transactions to charitable causes, says it is now possible to “literally follow the money from the point of paying it into the wallet of a charity right through to the point when it’s paid out for its dedicated cause”.

He explains: “Smart contracts automatically ensure that your money can only be spent on pre-defined goods and receivers. This builds an enormous amount of additional trust for charities and their brands, something that is essential in the world of philanthropy.”

Trust, transparency, inclusivity – these, and not pizza, were surely what Nakamoto had in mind when inventing bitcoin almost exactly a decade ago. Because of cryptos, the world is a better place and the social benefit of this global phenomenon is only going to increase with the maturity of the technology. That calls for a celebration. Margherita anybody?