Brexit may be among the biggest challenges the UK has faced in modern times, but there are also export opportunities waiting to be seized 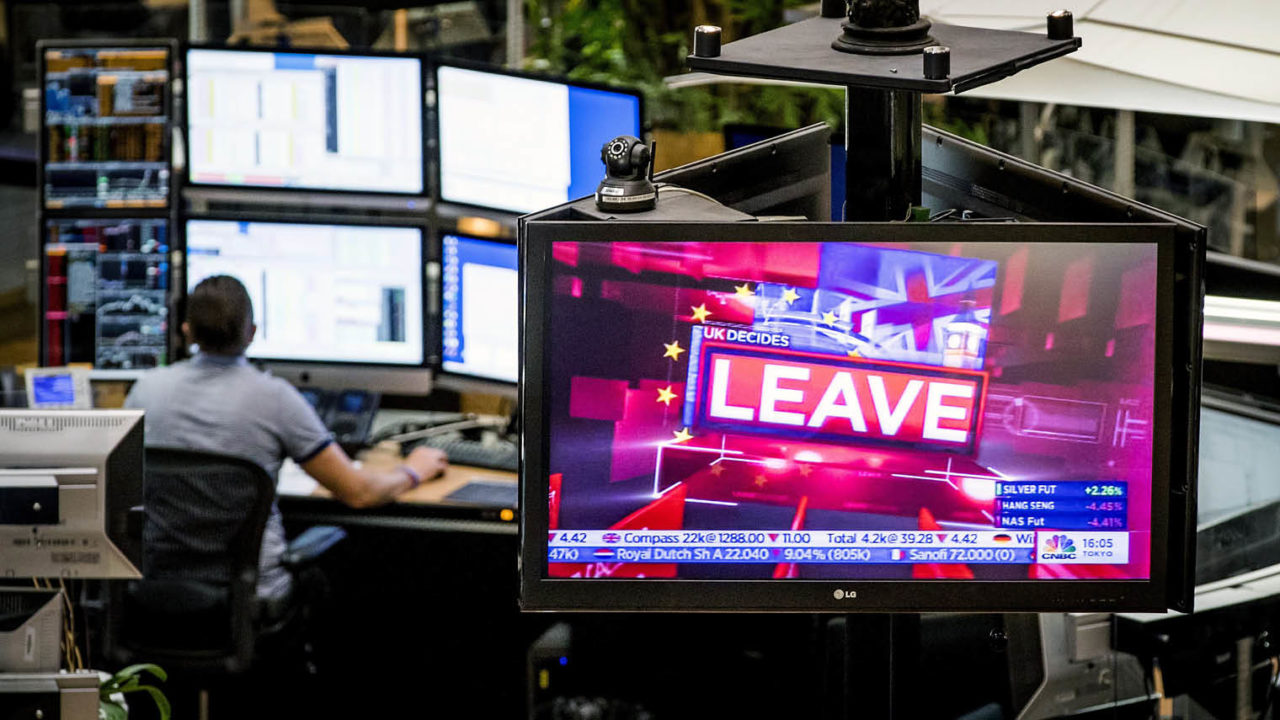 He may be 80, but Peter Westerman still works five days a week. The chairman of welding equipment exporter Westermans International has just got back from a trade visit to Iran. “They are rich beyond belief – mind-blowing potential,” he says. “But we can’t do deals because our bank doesn’t want to know.”

His company exports to 28 destinations. There are always hiccups. “We did half a million a year to Nigeria,” he explains. “Then two years ago the orders stopped.”

Now the oil price is rising and the orders have returned. Tough market? “Nigeria is easy,” he says. “Not like Pakistan. Now that is a nightmare. We’ve got containers stuck in Pakistan. The authorities won’t process them.”

The impact on exports

Amid this chaos comes a fresh challenge. Brexit may end free trade with Europe. Plus the UK may forfeit all other trade deals enjoyed as part of the European Union. So how does this experienced exporter see it?

“I voted for Brexit and am happy to do so,” says Mr Westerman. “But now I am realising it will be extremely difficult. As no one, I repeat no one, knows what will happen.” The cost will be significant, but worth it, he says. “There’s no gain without pain.” Besides, he says, the European banking crisis, epitomised by Deutsche Bank’s travails, may make Brexit look like a walk in the park. “I’m confident we’ll be fine.”

Mr Westerman isn’t alone. Vacuum entrepreneur Sir James Dyson and JCB chairman Lord Bamford both campaigned to leave the EU. Sir James declared tariffs a non-event. He says if you fret about them you would be mad because currency can move 10 per cent in a couple of days. “A three per cent import duty is not something to worry about,” he says. JCB backs Brexit so strongly it left the CBI in protest at its perceived support for Remain.

It begins with potential tariffs between the UK and EU. A deal could eliminate these. Ukraine, for example, has a deal to remove more than 98 per cent of import and export tariffs. No deal? Then World Trade Organization rules may apply, which include a 10 per cent rate on cars. Also, exports will be held up in customs for certification.

Jess Penny, general manager of Penny Hydraulics, which exports vehicle-mounted cranes and lifts to 22 countries, is worried. “If there are tariffs and, if our goods get stuck in a warehouse, we will have to pass those costs on. It will make us less competitive,” she says. Add on fees for imported components and it’s a significant issue.

Kevin Doran, managing director at Accenture Strategy, is advising clients on how to deal with potential outcomes from Brexit. “I am old enough to remember what it was like before the Single European Act [in 1992],” he says. “I used to move product around the world and did a thing called ‘tariff engineering’. That’s about how you get an item to where you need it with the lowest landed cost.” This juggling involves a lot of attention to working capital, factoring in delays to goods en route.

Rules of origin come into play. The UK may sign free trade agreements with China, Brazil, Australia and the other 20 or so nations who have expressed a desire – a huge plus. But the EU will want to stop UK companies benefiting unfairly from this advantage, so British exporters would need to explain the geographical composition of their finished goods. It’s added paperwork.

Mr Doran has a long list of ideas he’s giving to clients. It includes checking the profit and loss statement to look for affected items. Reassure customers you are on top of things. Talk to staff, especially the EU nationals who may be stressed by the situation. Build contingency plans so there’s a fallback position depending on each scenario. If possible, tell the government what you want. Ministers are, after all, supposed to be in listening mode.

Penny Hydraulics is responding by accelerating export plans. “We had a big marketing push to make the most of the fall in the pound,” says Ms Penny. Expansion plans are continuing. “We are including photographs of the expansion work on our site and our warehouse to show clients we are still strong,” she says.

Above all, keep on exporting. Japan, which has no trade deal with the European Union, still exports goods worth €60 billion a year to the EU, running a trade surplus. JCB and Dyson count umpteen markets as key export destinations built through currency swings, absence of trade deals and other obstacles.