Success of the peer-to-peer economy, from Airbnb to Uber, paves the way for the democratisation and disintermediation of the energy market, aided by advances in technology 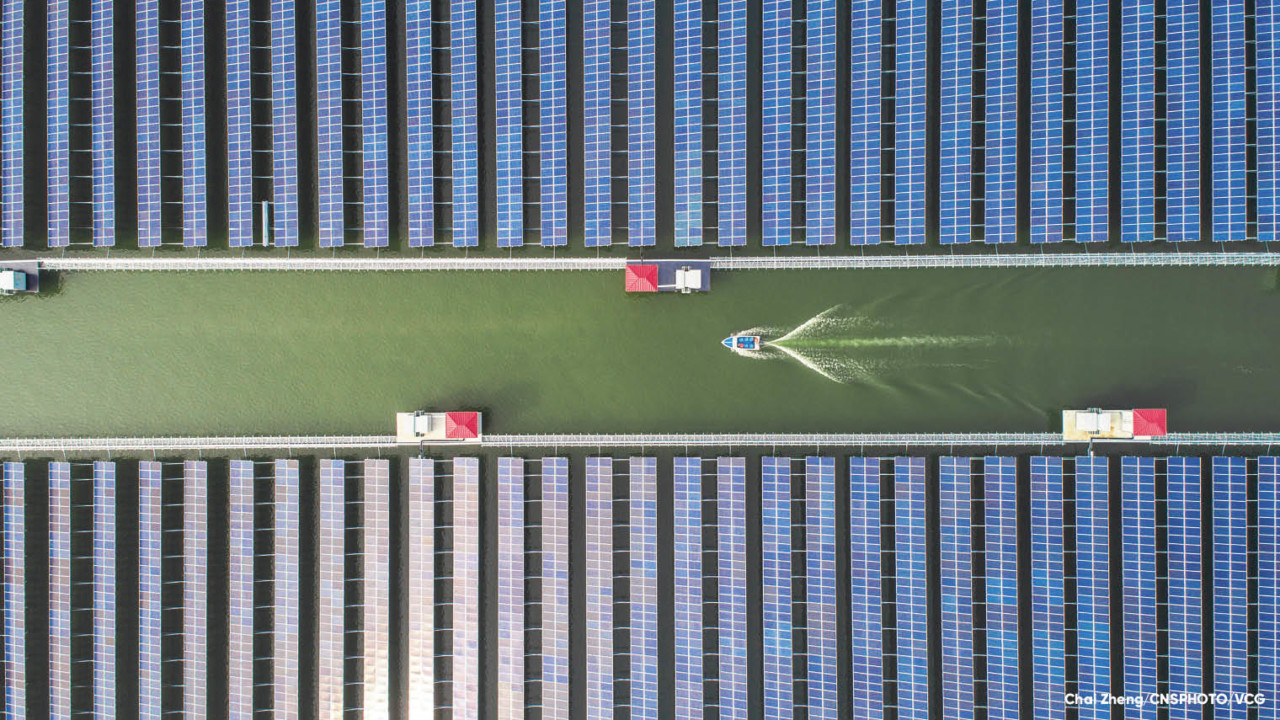 Technological developments are already blurring the line between producers, distributers and consumers. Companies are increasingly looking for opportunities to become power producers in the new urban energy rush and could become significant contributors in the future.

According to Arup, transactive energy systems will enable prosumers – those who design things for their own needs – to respond to triggers such as energy price and grid frequency in real time. As Alan Thomas, head of global energy systems at Arup, points out however: “It’s what you do with this that counts, without a surrounding ecosystem it’s like having an iPhone without any apps.”

Research by Arup and Siemens indicates that the value to end-users of distributed energy systems investment is significant. Operational cost-reductions ranging between 8 and 28 per cent and a return on investment between three and seven years were observed, based on a series of modelled case studies around the world.  The revenue potential is also high.

The National Grid urgently requires more flexibility to manage the grid and its ancillary services market, with different types of capacity required to deal with demand and supply imbalances, is expected to be worth around £2 billion by 2021.

Getting the transformation to a democratised energy market right is going to require fundamental changes, notably increased use of renewables at a commercial and residential level, energy storage, and demand-side management as well as an architecture which enables the development of secure, transparent and open trading networks.

John Hartley, head of propositions at Centrica’s Distributed Energy & Power business, says: “It can be a tricky road to navigate, which is where we come in. The first step for many is to get to grips with exactly how much energy you are using and where.” Centrica is currently managing more than 500 megawatts-worth of back-up generators and helping customers to unlock revenues by making those generators available in the flexibility market.

“Operators are aggregating small-scale renewables and other power sources, and creating virtual power plants which can serve the grid-balancing market. But only a fraction of back-up generation is being used in this way and that’s a missed opportunity both for customers and for the stability of the grid,” says Mr Hartley.

He believes storage is going to be a rapid growth technology. Louis Shaffer, distributed energy segment leader, Europe, the Middle East and Africa, at Eaton, agrees. “Investing in energy storage can save businesses costs, generate additional revenues, and often critically ensure resilience. With storage, by working with aggregators, businesses not only protect themselves and reduce electricity bills, but additionally the investment is profitable, because they can now sell grid ancillary services, thus opening up a whole new revenue stream,” he says.

Where things gets really interesting is in asset optimisation, using what companies already have, be it back-up generation, batteries, a commercial fridge or a gas generator. This requires in-depth data analysis and sensor networks to assess usage and demand. Combining this with an understanding of business process, aggregators can manage a client’s internal power networks, turning down usage without impacting productivity.

Demand-side management will play a fundamental role in the democratisation of the grid.  Louis Burford of REstore says: “In the ‘new energy world’, as markets unbundle and digitisation further increases, there is a real opportunity and need to empower energy consumers so they can minimise their energy costs without any negative impact.”

David Hill, business development at Open Energi, says: “Demand-side management enables the grid to manage the challenges of excess capacity, renewable energy and needed network upgrades. And it will have huge importance in transferring value from the generator to the consumer of power, as economic agents.”

There are challenges with extending this opportunity to the domestic market. As Mr Hill explains: “The cost of integration isn’t the barrier, but rather the flexibility of the assets. Heat is mostly gas-driven for example.” Although he does see the domestic market opening up, with increasing amounts of solar panels with storage, heat pumps, fuel cells for central heating and electric vehicles.

Francisco Carranza Sierra, director of battery and energy services at Nissan Europe, says: “Ninety per cent of the time vehicles are not in use, so it’s about having an asset that can be made available.” While Nissan is currently working mostly with fleets, it has started a vehicle-to-grid trial using 100 cars as a virtual power plant of 4 megawatts. What makes this exciting is the potential for scale – cities could have central energy hubs that double as car parks for example.

Then it becomes a data science problem in understanding usage patterns, and when and where there’ll be capacity. Companies such as Hortonworks are helping to find solutions to this as a precursor to an autonomous distributed energy ecosystem. As Kenneth Smith, general manager of energy at Hortonworks, says: “It’s not just about managing data, but building predictive analytics for real-time data.”

The final requirement for true democratisation of the grid is a transparent, secure and effective trading system. Joanna Hubbard, chief operating officer at Electron, believes blockchain could provide this last piece of the puzzle. She says: “Not only would it facilitate the entrance of new players into the market but, being designed on the blockchain architecture, it would be completely secure.”