Science fiction has a habit of becoming science fact and mining on the Moon, establishing a lunar colony even, could yet become reality 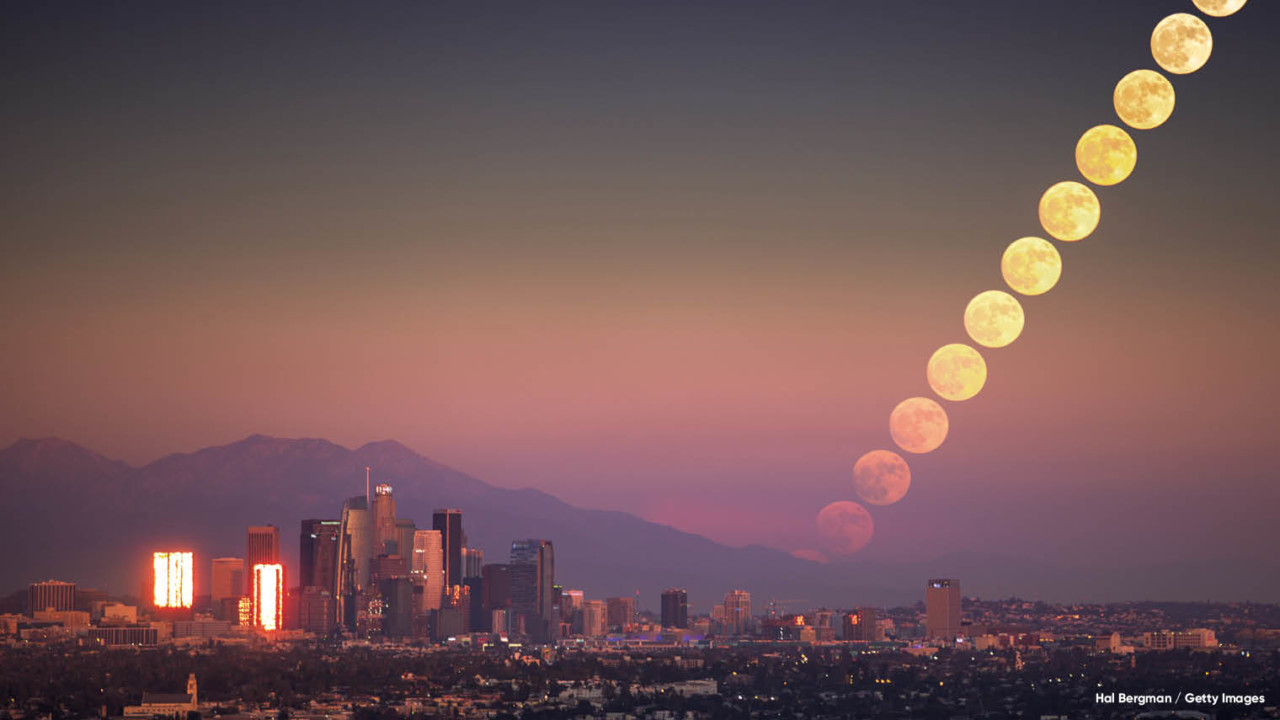 No longer confined to science fiction, with the likes of Nasa and privateers SpaceX considering tentative steps towards setting up long-term colonies on Mars, landing a man on the Moon was only the beginning. Mining below the lunar surface for the Moon’s natural resources could be a next step and hold the answer to Earth’s looming energy crisis.

One company that intends to land on the Moon this year, with a view to mining it for its natural resources, is America’s Moon Express, a finalist in the $30-million Google Lunar XPRIZE competition.

Company founder Naveen Jain says his team considers the Moon as an eighth continent of the Earth, rich with natural resources that have been collected over the years with all the asteroids hitting it.

Moon Express’s ultimate goal is to create a multi-planetary society, as it believes it is a matter of time before an asteroid hits Earth.

The private company was granted permission to travel to space by the US government in 2016 and has now raised sufficient funds to carry out its mission.

No one has been to the Moon for 45 years and, even if a successful lunar mission landed, the equipment needed to mine on the Moon would present an engineering and logistical challenge which is quite literally out of this world.

There are also the political issues to negotiate, notably who owns the Moon’s mineral wealth?

What the Moon has is an abundance of helium-3 (He-3), which is rare on Earth as our magnetic field prevents solar winds from blowing it into the atmosphere. Where He-3 is present on Earth, it easily escapes gravity for space because of the tiny molecules it binds with.

He-3 is an attractive component in nuclear fusion because it is non-radioactive, does not produce problematic by-products and cannot be used to make nuclear weapons.

Tritium, which is also thought to be on the Moon albeit in smaller amounts, by contrast is used in the fusion reactors at Culham, Oxfordshire, and ITER, in France, and requires specialised shielding for its high radiation dose rates. It is an essential ingredient in creating a nuclear blast.

A giant leap for mankind

However, should He-3 suddenly become plentiful in supply, there could be fundamental issues in the way of building new He-3 fusion reactors. This would be highly unlikely when there are already major obstacles for conventional nuclear projects to overcome.

According to nuclear expert Mark Liddiard at Mott MacDonald: “A question for any such developer of He-3 mining is how are they going to link this to reactor design and gain investment for novel nuclear technology when there are investment issues already affecting conventional reactors, small modular reactors and the funding of existing fusion programmes.

“Finding project finance will be challenging for anything this novel related to nuclear and with long pay-back periods.”

Despite the UK’s leadership in fusion research, the appetite for any new nuclear technology is miniscule.

Even Hinkley Point, which the government approved last year, could still be in doubt because a new French government, after elections in May, could decide subsidies to the state-owned company hoping to build the nuclear reactor are unsustainable.

Additional uncertainties surrounding Brexit and departure from the Euratom Treaty could also see funding being pulled and an end to operations at Culham, which would be a massive blow to fusion science.

Until such hurdles are overcome, He-3 mining on the Moon could still just be a “pie in the sky” project.