They’ve been there, done that and got the T-shirt. Having led a range of organisations through digital transformations, three seasoned veterans share the key lessons they’ve learnt 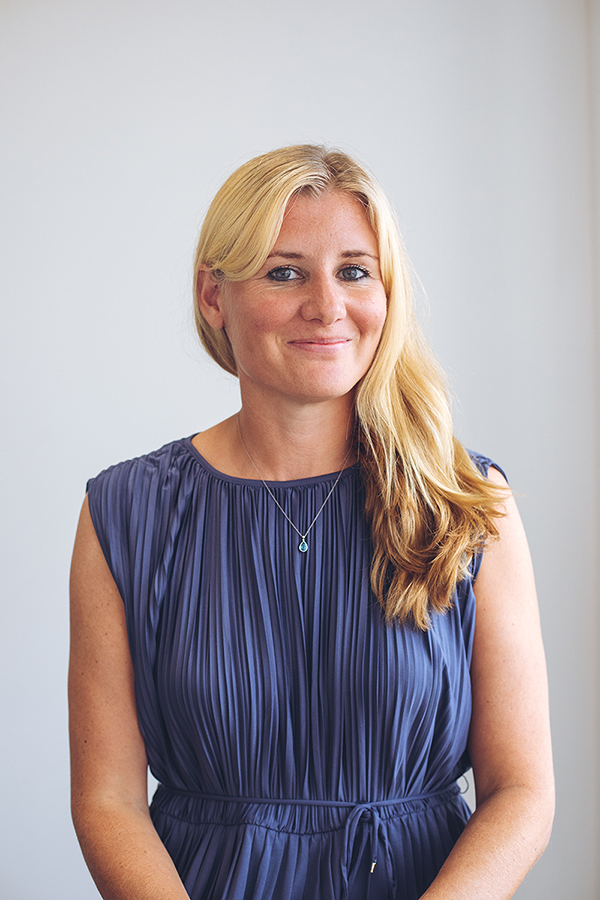 Bauer has overseen numerous digital transformations, from the introduction of digital subscriptions at The Times to the launch of the NHS App. Now at online healthcare provider Kry Livi, she is looking to scale up the Swedish firm’s business in the UK.

In every organisation, the first challenge is establishing what you’d like to achieve. The clarity of that vision can be the biggest difference between success and failure. As a digital leader, you need to be able to stand up and passionately articulate why the organisation is trying to transform, so that you can take people with you.

The challenge at some of the bigger organisations I’ve been with has been dealing with legacy issues. It’s not that everyone doesn’t see the value in transforming; it’s more that different parts of an enterprise will simply be at different points on that journey. When I worked at The Times, for instance, some people on the print side of the business might not have been fully up to speed on some of the digital elements, but it became obvious that change was needed, as print circulations were declining and advertisers were spending more online. The idea that we decided to organise the company’s digital transformation around was that good content has value.

You should be able to explain why you’re undertaking a digital transformation in a way that’s simple enough for everyone to understand, wherever they’re working in the organisation, and in a way that brings that story to life. That entails taking the time to understand your various stakeholders and their needs. At Livi, for example, we have a great understanding of our patients, clinicians and partners, as well as a good overall grasp of the healthcare system.

A key problem is that sometimes people don’t set the bar high enough. It’s important to have high standards in what you do. There’s a real difference between making a digital transformation in a mediocre way and doing it well. When you do it well, your stakeholders will actually want to use the new technology.

By contrast, when companies try to digitalise services for the wrong reasons, it becomes irritating for users, as they feel forced to do something they didn’t want to do. You have to create experiences that offer more value than before. But there have been cases in all industries where digital transformations have made it harder for people to access a service.

In previous roles, Weckesser oversaw the digital transformation of the defence and space division at Airbus and led the creation of an industrial internet-of-things platform for Siemens.

The key to a successful digital transformation is understanding that it’s a journey, not a destination. At Schneider Electric, we start with a vision, which is usually based on a time horizon of between three and five years. Then we work in sprints, so that we deliver value for the company and its customers in relatively short cycles.

If you approach a digital transformation purely from the technical angle, you’re likely to fail. This is not about introducing a few more tools. Instead, it should be based on the question: how can we utilise all these capabilities to improve our efficiency and gain a competitive edge? Such projects should be approached as a means of transforming the entire business.

This means that you must be willing to impose it to some degree. For example, when we saw an opportunity at Schneider Electric to get into ecommerce, some people thought it was a stupid idea. It’s since become our fastest-growing channel. If you listen to all the sceptical voices, change might never happen.

To overcome inertia, an enterprise requires a visionary CEO who’s willing to break the status quo and convince the rest of the organisation to support that process. It’s crucial for firms to have both leaders who can drive the transformation and technically skilled professionals who can put the right IT in place.

I’m convinced that any transformation, digital or otherwise, requires a permanent disposition to lean into the wind – to do things differently from how you’ve done them before. The most important capability in this respect, therefore, is not technical skill; it’s the willingness to change. 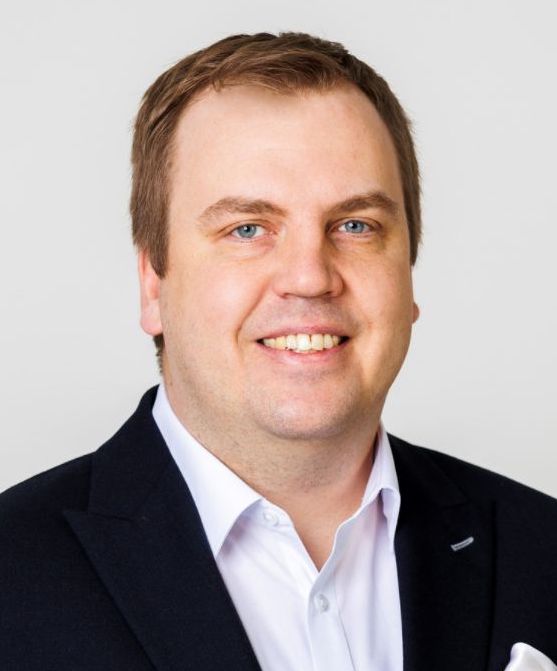 From March 2017 to February 2022, Sikkut was deputy secretary-general for digital development in the government of Estonia – widely seen as an exemplar of how to digitalise public services. Now he is a partner at a consultancy that’s helping other countries to build digital societies.

We have a decentralised government in Estonia, which means that every department has its own digital agency. The services these were providing for the public were of varying quality when I started my role in the Ministry of Economic Affairs and Communications. Our task since then has been to lift all of them to the same level.

A leader in the public sector needs to understand the basics of technology and the upcoming trends; be data-literate, so that they know what they can get out of this material; be user-centric; understand information security and risk management; and know how to work with a digital team.

Slightly different qualities are required of someone leading a digital transformation in the public sector. You need the five fundamentals I’ve mentioned, but you must also have good coordinating skills, so that you can get different parts of government moving in the same direction. You and your team will never be able to build everything on your own, so you must be able to collaborate with others and know how to incentivise them.

You don’t have to be a techie yourself to lead in government work. I’m not a technologist, but, as an Estonian, I’ve always had an enthusiasm for technology. I’d like to think that the strength in people like me is that we can translate between the two worlds. We understand what technology enables and we also know what it takes to use technology to change how government works.

You also have to build places to bring people together socially. In Estonia, that might mean organising a nature retreat, whereas some other governments might hold a big party. Such gatherings create team cohesion – it’s a relationships game. Recruiting the right people to your team will make a whole lot of difference too.