Digital democracy: threat or an opportunity?

FOR: Digital disruption has breathed new life into democracy

Digital disruption may have subverted democracy in some respects, but in others it has revitalised it. Within government, digital tools are being used to engage citizens and improve service delivery. The London Datastore, a publicly accessible repository of datasets covering everything from health to transport and the local economy, is an example of transparent government underpinned by digital technology.

This is part of what Dr Gerbaudo calls a “digital democracy trend” that has also led to the “development of participatory platforms adopted by a number of digital parties, such as the Pirate Parties in northern Europe, the Five Star Movement in Italy and Podemos in Spain, which have developed internal decision-making systems so their members can make proposals and vote on various issues”.

Giving the disenfranchised a voice and a way to get involved

Those parties, which began as insurgents, have each made significant progress at the ballot box and more mainstream parties – Dr Gerbaudo cites Labour in the UK, the Spanish Socialist Workers’ Party and the Social Democratic Party of Germany – have started aping their methods.

“Until only 20 years ago, there was no way to participate in politics without joining a political party or organised interest group, attending meetings and knocking on doors,” says Professor Helen Margetts, director of the Oxford Internet Institute. Digital transformation, and in particular the advent of social media, has changed that. As well as the direct involvement in decision-making, social media provides a new channel through which to participate in democracy.

That participation has been derided as “clicktivism” but, according to Professor Margetts: “Tiny acts can and do scale up to large-scale mobilisations and campaigns for policy change that have brought major shocks and surprises to political regimes all over the world.” She cites “the so-called ‘Twitter revolution’ of Tunisia or ‘Facebook revolution’ in Egypt in 2011, or the largest demonstration in Romanian history in the autumn of 2017, which appears to have been co-ordinated via the messaging app Slack”.

It is a bitter irony that the virtue of these platforms for the Arab Spring’s revolutionaries – the fact they are relatively unrestricted arenas for free expression – is the vice for those railing against the free-roaming bots and trolls which prejudice elections. This contradiction is perhaps typical of democracy in the social media age, characterised by Professor Margetts as “a democracy built on workarounds and fixes, a messy solution for a disorganised, chaotic politics”. 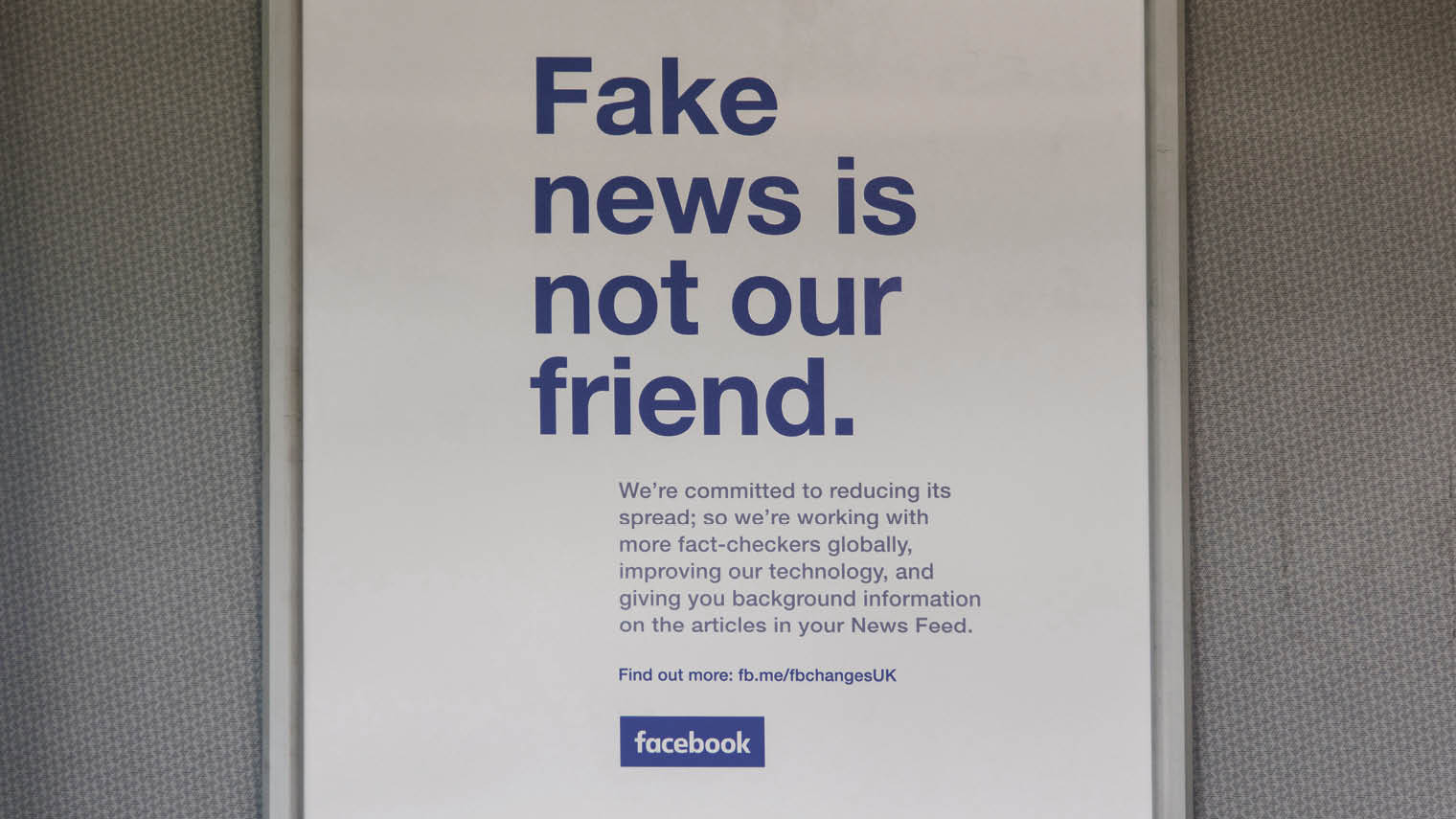 AGAINST: Digital transformation threatens the very system of democracy

Over the last decade, digital disruption has heightened that anxiety, putting pressure on incumbent governments and reshaping democracy in fundamental, sometimes detrimental, ways.

The most significant development in that decade has been “the rise of social networks, and the way in which they have created a new space of political participation and opinion-formation”, says Dr Gerbaudo. “Social media has produced a crisis of authority which engulfs journalism, academia and politics, where many people do not trust anymore the information they are provided.”

Rather than creating a horizontal forum for communication, as many anticipated, social media has in fact amplified certain voices – “hyperleaders”, as Dr Gerbaudo calls them – “who act as a key point of identification for the diffuse networked crowd”. Unchecked, these hyperleaders can mutate into authoritarians, he says.

Much has been written about the role of social media platforms in hosting or disseminating “fake news”, and there is no doubt that a “post-truth” media landscape is also a threat to democracy. “Greater access to information has not been accompanied by a digital literacy allowing people to discern true from false information,” says Dr Gerbaudo.

A further threat to public bodies is that, because of the pace of digital change, they are outflanked by nimbler and less accountable private actors. “Digital transformation today requires risk; for every success there were a thousand failures, at least. Government does not work like that,” says Yasar Jarrar, vice chair of the Global Agenda Council on the Future of Government at the World Economic Forum. Unable to fail and burdened by bureaucracy, governments may ultimately be rendered redundant.

Digital transformation has also created vast spaces over which government has little or no remit, which throws into question the relationship between citizens and state. “Who looks after our kids online? If governments will not do that, then our relationship with them – the social contract – will change,” says Dr Jarrar.

As well as the disruption created by new modes of communication and the rapid advance of private tech companies, democracy faces a direct threat from malign actors. Hacked emails, bot farms and the dissemination of fake news were prominent in the 2016 US presidential election.

Ultimately, digital transformation could precipitate the undoing of government as we know it. Dr Farrar concludes: “Governance is key for the functioning of our societies, governments are not.”