The next round of organisations to fail in the wake of disruption will do so not because their leaders didn’t see the future coming, but because they failed to see their own organisation’s place in it 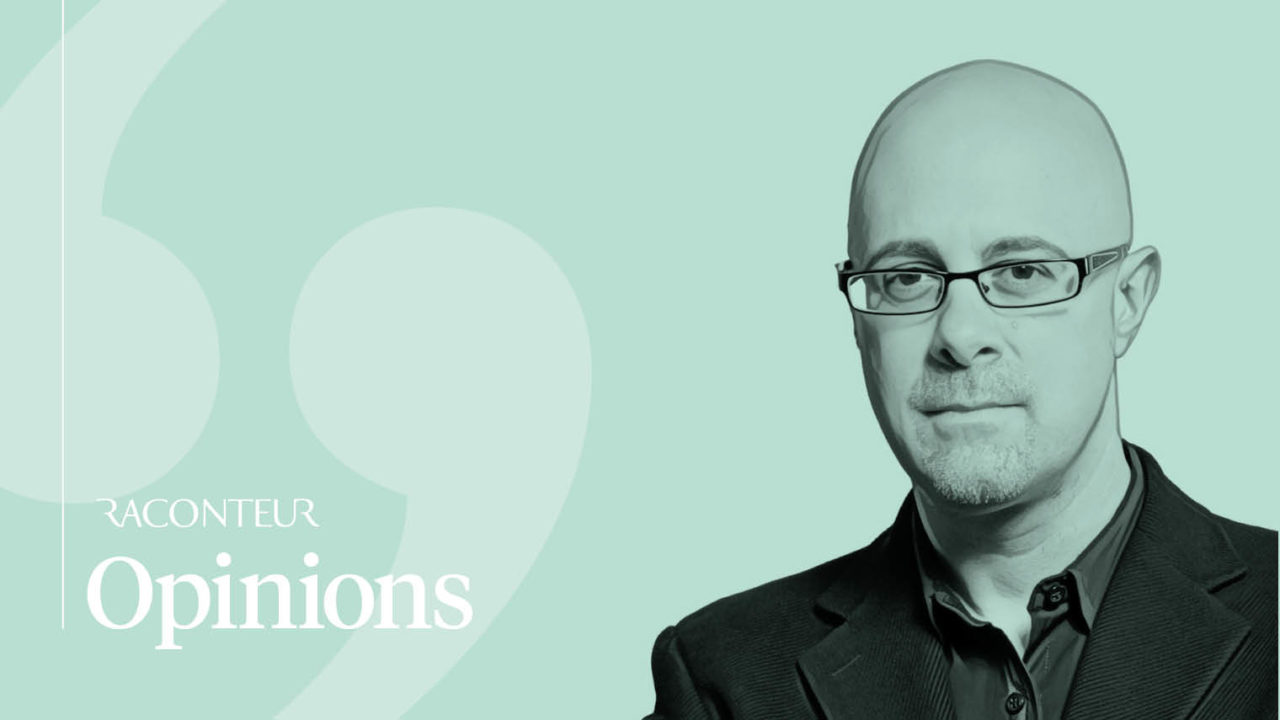 I’m talking about companies that manufacture products as demand shifts to services, that focus on ownership as their customers demand access, that maintain their pipelines but lose ground to platforms. This not because they don’t see these shifts happening around them, but because they can’t imagine what their company would look like if they actually leaned into these shifts to reinvent from within.

Arguably, this has always been the case. Blockbuster, Kodak, Nokia, Sony and Xerox had early access to the innovations that would ultimately challenge their legacy lines of business. These innovations would have given those companies a glimpse of a different future, but may have seemed like little more than digital distractions from their cash cows.

Perhaps they were looking at technologies before their time, but the real problem lay in their inability to imagine what they could do to ensure their own organisations could thrive in a world where these innovations had rendered their core business obsolete.

The difference, though, is that their vision of the digital future would have been fuzzier then than yours is today. Even if you can’t predict exactly what your market, industry, economy or the world will look like in ten years’ time, you’re undoubtedly well past the point of questioning the importance of digital transformation as a survival strategy for your own organisation. You know that today’s exponential technologies will serve as basic building blocks for tomorrow’s thriving businesses.

So, you’re “doing digital”. You’re innovating at the edges or digitalising the core. You’re tapping into technology to build a leaner, meaner, faster or better version of the company you are today.

However, I’d suggest you’re focusing on the wrong things. For many businesses, these kinds of initiatives are necessary, but they’re not enough. They amount to little more than shoring up the past at a time when every business should be staking a claim for the future.

Too often digital evolution is rooted in the assumption that your same old business can be extended into a novel new future. It’s the kind of unchecked assumption that causes established businesses to double-down on legacy models and structures, outmoded practices and risk-averse cultures, even if those things come to appear futureproofed by a bit of digital polish.

Transformation decisions must be made boldly

Despite looking more digital, your business remains stalled in its present or mired in its past. Then tomorrow’s reality sets in: the way you’ve always done business becomes the way you go out of business.

What if, instead of inching towards tomorrow with incremental digitalisation, you were to step boldly into the future by truly transforming?

This deceptively simple change in perspective can have a profound effect on the way you think about digital transformation. Rather than merely identifying all the ways in which digital can optimise your business as it operates today, imagine what your company would look like if it were born with digital DNA. Viewed through this lens, the future of your business will bear little resemblance to today’s steady state.

The decisions you make and actions you take will extend well beyond digitalising the things that got you where you are today. Instead of starting with a laundry list of technology projects, start with a reason why, draw upon innovative business models, breakthrough strategies and entirely new forms of value, and end with a winning formula for thriving in the future and playing a vital role in creating it.