Digital transformation is forcing businesses from all sectors to rethink their customer relationships and how to meet their needs.

The smartest organisations realise that digitalisation is not about technology, but evolving customer behaviour.

So customers are coming to expect a certain level of digital interaction with all organisations and that includes public sector bodies.

Even the most innovative private sector companies face problems when trying to transform digitally.

Enterprises struggle to balance current results and future investments, as well as swapping out established executives for newer management with the requisite competences to lead digitalisation.

It’s even harder for public organisations. Public sector actors are attempting to make the move from opaque, top-down, bureaucratic and paper-based transactional models towards online, integrated digital services that promote a new kind of relationship between citizens and the state.

The public sector, generally a colossal organisational behemoth with the turning circle of a small planet, understandably finds it hard to be nimble and agile.

And it doesn’t only face the obvious logistical and practical barriers to make this essential transition.

Digital transformation isn’t cheap and finding the necessary funding to start a new project is always a challenge, especially at a time when central government is making deep cuts to public sector agencies’ budgets.

Public sector organisations face a dilemma. They know they must digitally transform, but they have to do more with less while trying to meet new customer demands. 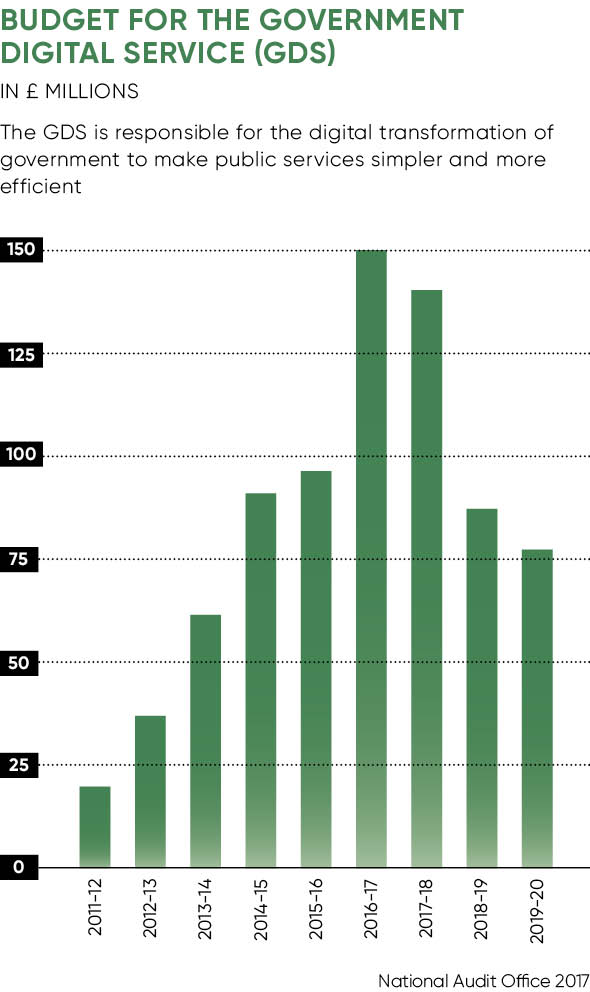 But public sector agencies know that when resources are invested in new, more efficient digital technologies, short and long-term costs are reduced for most processes.

Public sector bodies may be challenged by a variety of political pressures, but the opportunity to innovate is game-changing if they can get the funding to work on new digital initiatives.

What are the benefits of digitalisation and what would a fully digital public sector actually look like?

Among the benefits of digital transformation in the public sector are better ability to meet customer expectations; increased cross-collaboration between departments; higher levels of innovation across agencies; quicker strategic decision-making; and reduced IT and operating costs.

Sweden and South Korea, two countries at the forefront of public sector digitalisation, provide insights into how a digitalised public sector looks and how it can improve citizens’ lives.

Per Dinborn, business strategist at Skellefteå municipality, a Swedish public authority at the vanguard of the digital transformation trend, offers an example of one of the benefits of providing a more nuanced, citizen-focused digital experience.

If public sector bodies can obtain internal organisational support and the necessary funding, they will be able to lay the groundwork for long-term transformation

“One of the biggest challenges for organisations is to understand the needs of their users. This is particularly important for local authorities when it comes to representing the needs of their less vocal constituents. Their requirements can often be obscured by the voices of others.

“Skellefteå was worried that the voices of its less powerful residents were not being heard,” Mr Dinborn continues. “The municipality set out to ensure that these people had an equal opportunity to influence the local government, and the digitalisation of many of our processes and the production of a smartphone app that allows people direct access to public servants, proved to be a huge success. We became more customer facing.”

Such an organisation would be predictive, not reactive, and would have a responsive retail-like relationship with citizens, rather than a daunting monolithic bureaucratic experience.

If public sector bodies can obtain internal organisational support as well as the necessary funding, they will be able to make improvements that will not only yield short-term operating savings, but also lay the groundwork for the long-term transformation and success of public services.

South Korea has long been a leader of public sector digitalisation. Earlier this year the nation’s regime launched three groundbreaking e-government services for its citizens.

In healthcare, senior citizens living in remote rural areas are now able to monitor and share their vital signs, such as blood pressure and heart rate, through wearable devices. This data is transmitted to healthcare professionals.

A national search and rescue system uses a real-time mapping system to dispatch first responders and co-ordinate their work on missions.

And finally, a digital service alerts government officials to dangerous or illegal materials entering and leaving the country through imports and exports.

South Korea’s pre-eminence in e-government is no fluke. The country prioritised the use of IT in government as a key component of its administrative strategy as far back as the 1960s.

Since then, South Korea has developed some of the most advanced e-government services and levels of e-participation in the world.

South Korea has centralised a significant proportion of government IT infrastructure into just a few datacentres to enable the co-ordinated provision of numerous e-government services to citizens. 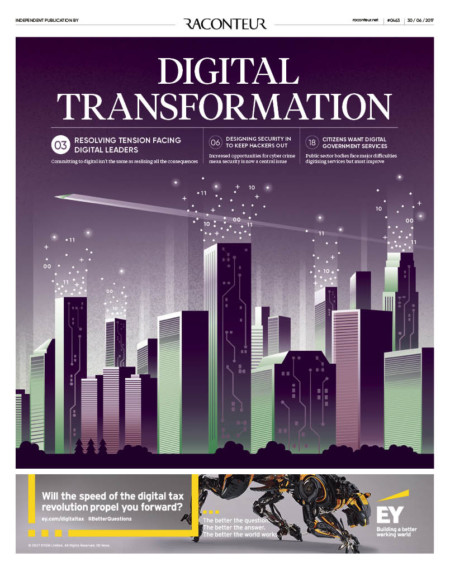