‘Making Tax Digital’ will transform corporate accounting for the majority of small businesses, but the impact of digitalisation on large enterprises in particular presents with some major hurdles 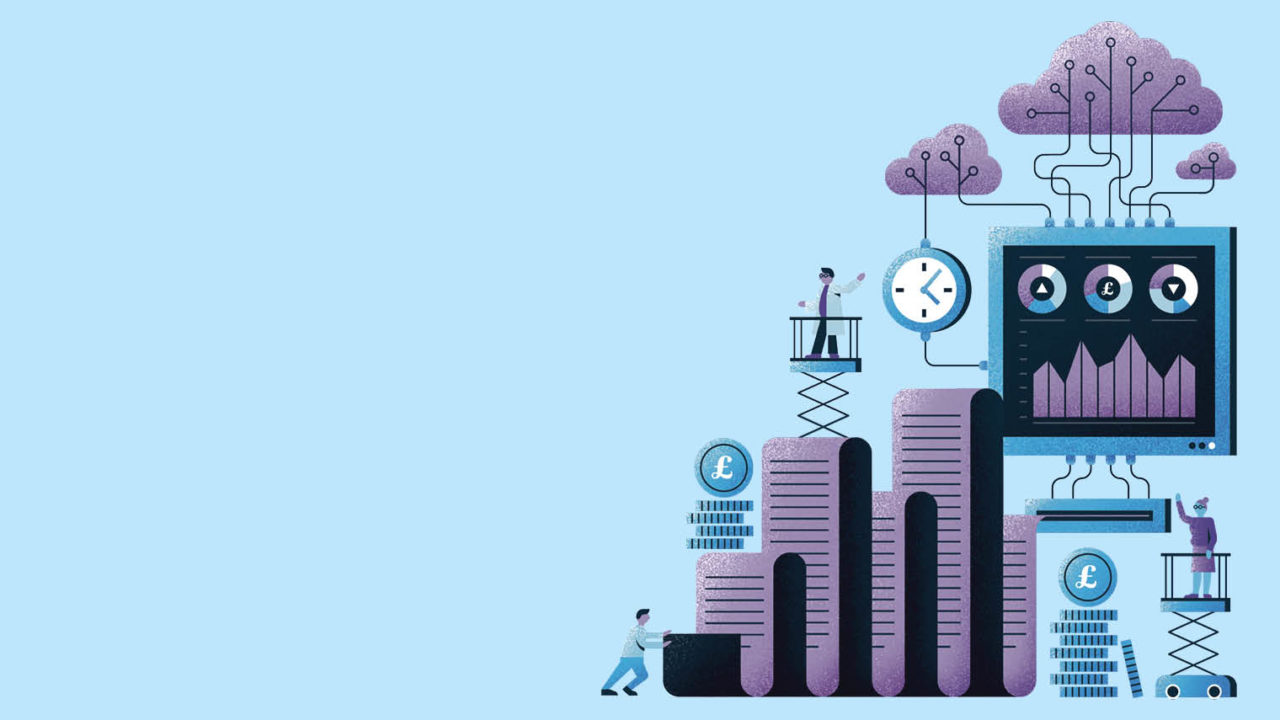 The future is digital. Whatever issues tax professionals have to wrestle with, digitalisation is here to stay.

Making Tax Digital (MTD), the UK government’s initiative to transform the tax system, has been causing headaches for smaller and medium-sized companies throughout Britain. But how does the programme play out for larger organisations? And how are tax jurisdictions other than the UK changing the interaction between company and government?

“The digitalisation of the tax system has been a long time coming and this will be a spur to investment in digitalisation,” says Annie Gascoyne, director of economic policy at the Confederation of British Industry. “There are some sound reasons for companies to do that. But this is a legal necessity driven by regulatory change.”

In the longer term, digitalisation will create efficiencies. But there is still short-term pain

Given that no investment in regulatory change will help boost corporate profitability, some companies are being dragged unwillingly into digitalisation. Larger companies with sophisticated systems and more employees may not be suffering in the same way as their smaller counterparts, which are typically having to engage with a whole new process of working.

But systems or staff are not enough to stop the pain when you are working across national borders. “A comment that comes up time and time again is the pace of change, not only in the UK, but around the world,” says Ms Gascoyne.

Tax industry is changing all over the world

The tax industry is changing faster than ever before. Change is not solely the preserve of the UK; reform has been underway in the United States for some time, while the European Union has declared war on profit-shifting with its anti-tax avoidance directive.

But the change is also driving an increase in complexity; more than two years ago, the combined weight of the Chartered Institute of Taxation (CIOT), the Institute for Government and the Institute for Fiscal Studies called for a commitment to a single principal annual fiscal event in a bid to cut down on the proliferation of UK Budget measures.

“This is a real burden on business,” says Anita Monteith, technical lead and senior policy adviser in the tax faculty at the Institute of Chartered Accountants in England and Wales (ICAEW). “It is about changing the way business record-keeping happens. We’re not against MTD or digital accounting systems; it’s the right way to go. But businesses are already under pressure because of issues such as Brexit; they should be able to choose when the time is right.”

The time frame is a key component of the pain felt by larger businesses. Typically a multinational business will plan its IT over a period of, say, five years, but tax jurisdictions are bringing in reforms that demand change within one or two years. Companies are having to adjust within a much shorter cycle, which inevitably affects corporate investment, or asking the tax department to do more, yet with the same resources, at least in the short term. Either way, digitalisation is soaking up a lot of company resources.

But the issue is about more than the filing of tax returns, according to Dee Houchen, senior marketing director at software company Oracle. “That is only a tiny proportion of the liability a company has,” she says. “Digitalisation is about having the confidence that the data behind the submission is correct and transparent, and can support the filing you have made. And tax is the function that has the largest data collection behind it.”

Preparing the UK for more tax changes in 2021

Of course, in one sense companies are simply having to do what they have always done; coming up with the right numbers is nothing new. But, says Ms Houchen, technology has changed expectations of the speed of the process.

“We are still doing the same thing we have always done, but now electronically. That change in technology creates the expectation that we can do it more quickly or we are being asked to prove it more quickly. A lot of systems haven’t caught up with that and companies are realising they don’t have the ability or a proper process to prove the numbers,” she says.

Moreover, expectations are constantly rising. Ms Houchen points out: “What we thought wasn’t possible a few years ago is now possible. We will end up filing more frequently; accounts used to be done with a monthly close, but now work on a continuous close. Why should tax be any different?”

MTD in the UK is currently only compulsory for VAT, but David Westgate of the CIOT says organisations should be preparing for the next hurdle. “Corporate tax is coming in 2021; it’s crucial to be investing now in the software and skills you will need,” he says.

Unfortunately both can be difficult to find. There is a clear skills shortage in the industry; even technology companies are struggling to find the right people, says Ms Gascoyne. But multinationals trying to stitch together a patchwork of systems across a network of countries, each with different demands, face a heavy burden.

“There’s no silver bullet out there,” says Jun Miyake, principal in tax technology at Ryan. “There’s so much going on it’s difficult for the software to keep up and the pace of change is such that it is preventing software companies from finding solutions that work for everyone.”

Third-party information suppliers and software vendors are “crucial to building a system that is efficient and provides good value”, according to the ICAEW’s report Digitalisation of Tax: International Perspectives. There are some signs that countries are groping towards a standardisation for the electronic exchange of information.

But even where standards have been developed, such as the international SAF-T or Standard Audit File for Tax, which was defined by the Organisation for Economic Co-operation and Development, they are implemented differently by different countries.

One ray of light, despite the need for country-by-country reporting, is the global push towards digitalisation may bring a new need for centralisation, with shared service centres that can serve multiple jurisdictions and ensure filing is consistent across all parts of the company. Ultimately, companies may be able to centralise the tax function in one location, staffed with a smaller number of high-value employees whose expertise lies as much in data analytics as tax.

For many multinationals, however, such a conclusion is a long way off. “In the longer term, digitalisation will create efficiencies,” Mr Westgate concludes. “But there is still short-term pain.”