Government commitment to digital services must not be distracted by events, notably Brexit, if the public sector is to reap the benefits of technology 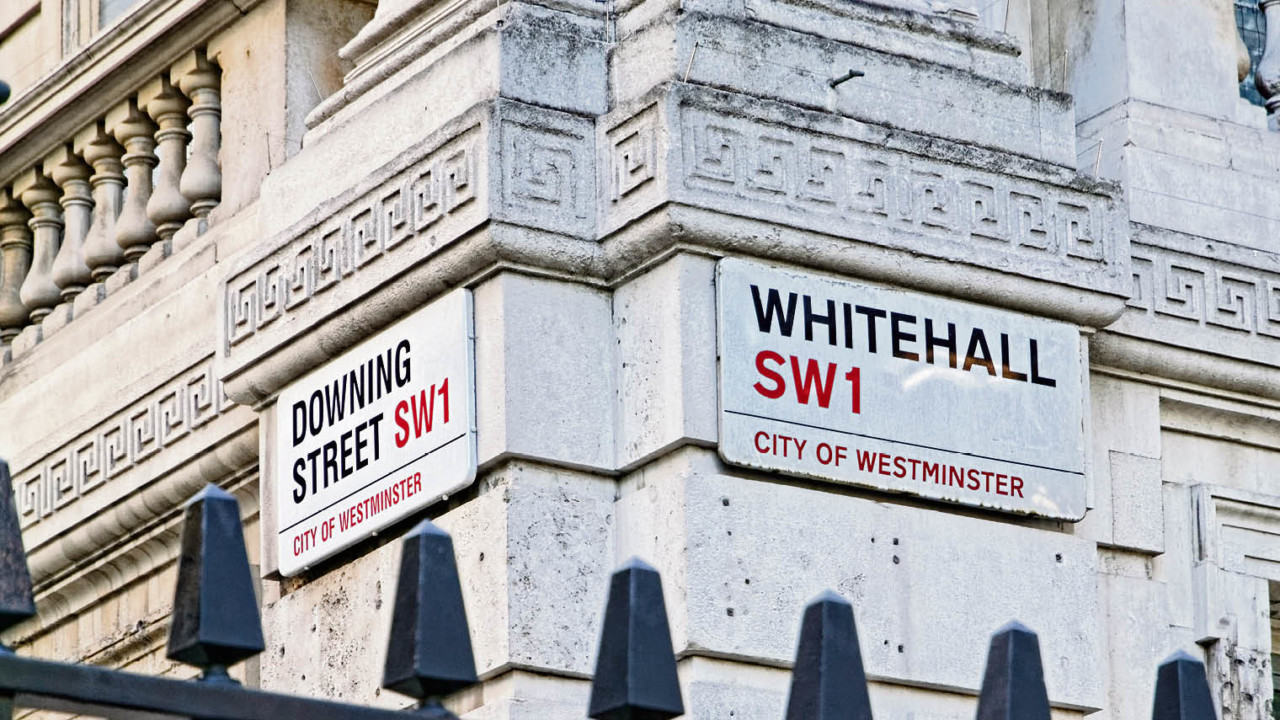 The Government Digital Service (GDS) is a bit like Marmite. You either love the different thinking, the agenda for change and the people with digital skills that it has brought to government. Or you’ll be put off by its perceived role in shaking up Whitehall’s structure of departmental government.

The landscape for so-called digital transformation, both in central government and the wider public sector in 2017, will inevitably be set by GDS strategy to be unveiled by new director general Kevin Cunnington before Christmas.

We have been here before. The run-up to last year’s Spending Review was dominated by what budget GDS would receive and many were surprised by its £450 million allocation. Now, a year on, vendors large and small want to help GDS spend its windfall, with smaller companies keen to maintain their influence through procurement frameworks such as G-Cloud, and larger vendors equally keen to stress their own heavy-lifting credentials to transform Whitehall’s legacy IT.

As well as GDS’s £450 million, last year’s Spending Review invested £1.8 billion in digital technology and transformation projects across the public sector; £1.3 billion of that was earmarked to help HM Revenue & Customs (HMRC) move towards a fully digital tax system by 2020. HMRC has made progress towards resolving its outsourced Aspire IT contract, but saw its IT chief Mark Dearnley leave in September.

Looking ahead to 2017, the next instalment of the GDS story is keenly anticipated, with the departure of recent digital executives eagerly examined for any impact on GDS’s ambition “to transform the relationship between citizen and state by making the best use of digital ways of working”.

In fairness, the Civil Service has had a few things on its plate, including the 2015 general election, purdah periods, a Spending Review, the European Union referendum, administration change and what Brexit means. So perhaps it’s hardly surprising if digital government has slipped in priority, both for civil servants and the prime minister.

The UK has been a leader in the data and digital arenas, but it risks losing this position

Even the way digital transformation is being tackled has been questioned. A Brunel University study argues that ICT has a part to play in the future of policy design and administration, but through the lens of policy instruments, not technology. It warns the assumption that government is a service industry, with a private sector model in mind is dangerously misleading. It adds: “Citizens are not customers.”

Camden Council’s deputy leader Theo Blackwell has similar concerns. He worries digital transformation won’t succeed if public policy treats change in terms of the dynamics of a central versus local debate, rather than using digital technology and techniques to improve public service delivery where it happens.

Alan Mo, research director at the Kable public sector analysis group, says while many local authorities have made a general commitment to the deployment and use of digital services, the scope and approach adopted varies significantly. “While for some, the digital strategy will initially focus on shifting high-volume transactions to more cost-effective channels, for others creating end-to-end digital services typically requires a major redesign of processes and systems,” he says.

Influencing the landscape for public sector technology are the thorny subjects of data-sharing and data protection. Analysing the data remains essential for digital transformation, but there are concerns whether sufficient data analysis, indeed wider digital skills, exist in the public sector.

Meanwhile data-sharing, in Whitehall and the NHS, remains controversial. Data-sharing measures in the Digital Economy Bill currently going through Parliament have been heavily amended and the Bill is under fire for insufficiently addressing the impact of the impending EU General Data Protection Regulation which will take effect from May 2018. Despite Brexit, the government must still consider how this applies to the UK.

Data is vital infrastructure for a 21st-century economy. It is vital for democratic engagement, economic growth and innovation. The UK has been a leader in the data and digital arenas, but some believe it risks losing this position due to the frustratingly siloed nature of the government’s strategy. It needs to build on its open data successes before other countries overtake it.

Underpinning the public sector landscape is the cyber security headache. The latest five-year National Cyber Security Strategy, with £1.9 billion set aside to support workforce training, automated defences and new methods for deterring cyber attacks, will certainly help. But it is probably just a question of time before the public sector’s soft cyber underbelly suffers another incident.

Some believe 2017 will see the emergence of a new cloud paradigm for the public sector.  The London Grid for Learning suggests delivering common digital capabilities can break down silos, enable service integration, and deliver joined-up services and data. It argues up to £1 billion could be saved if London bought into the idea of a super cloud delivering common digital capabilities for the public sector.