Facebook has some serious questions to answer in the wake of the recent data scandal, and Facebook shares are reflecting the severity of the crisis.  Australia’s privacy watchdog is the latest on the ever-growing list of organisations that want answers over the alleged misuse of data by Cambridge Analytica.

The social media giant has now admitted that more users than previously thought – as many as 87 million – could have had their personal information passed to the company, with the vast majority seemingly unaware that their private data was being taken and used.

While the vast bulk of users are based in America, there are thought to be more than 300,000 in Australia and many millions based beyond the shores of the US, which serves to expand the global reach of the crisis.

The Office of the Australian Information Commissioner (OAIC) issued a statement, explaining: “The investigation will consider whether Facebook has breached the Privacy Act 1988. Given the global nature of this matter, the OAIC will confer with regulatory authorities internationally.

As the revelations spread – from coverage in the US and UK – Facebook’s shares took an immediate hit. In 11 days, from March 16 to March 27, Facebook’s share price plummeted almost 18%, with the estimated cost of around $10 billion to CEO Mark Zuckerberg. While the decline was then halted, the share price has not recovered to the levels experienced at the beginning of 2018. 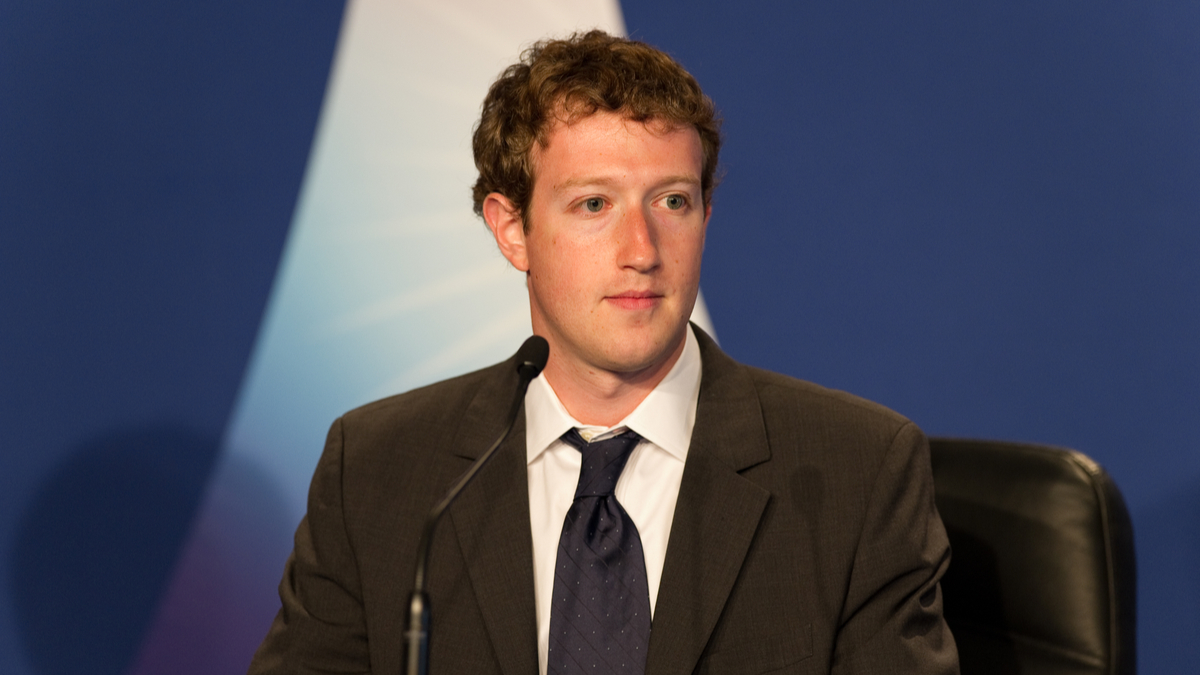 Is FANG losing its teeth?

Yet, while the impact on Facebook is clear, the shockwaves of the Facebook story are in danger of being felt more widely among other big tech shares. Recent years have seen a rise in so-called FANG stocks – referring to Facebook, Amazon, Netflix and Google – but lack of trust over data and privacy could knock confidence and taint these stocks by association.

While Facebook endured a poor Q1, Google’s share price was also down in the same period. This was largely due to the Facebook fallout and the feeling that both firms – which rely on advertising revenues – might be harmed by a clampdown or regulations.

Amazon’s performance might have been better in Q1, but President Trump has made a number of high profile comments against the company – claiming that it is hurting shops due to a deal with the US Postal Service. If his tweets turn into action, this could well impact Amazon’s strong position too.

The figures don’t exactly knock the FANG companies (sometimes known as FAANG to include Apple) off their pedestal but they are the sort of thing that fires a warning shot to investors and might trigger a few trailing orders.

The simple fact is that a lot of people made the decision to invest in these companies in 2017 – meaning that these shares are held by a lot of investors. They’ve enjoyed a fast rise as a result – but that perhaps only paves the way for a natural drop back.

The impact of the data story has undoubtedly been felt by Facebook, but the signs of a drop were there before this broke. The natural fall back from 2017, as well as rogue elements (a polite way of describing Donald Trump perhaps?) all suggest that big tech stocks might suffer a tougher time in 2018. Still, it would be a stretch to suggest they’ll fall away completely, given their dominance of a market that could still grow further.