The water regulator Ofwat’s latest price review is its most thorough and stringent to date, so how are water providers responding? 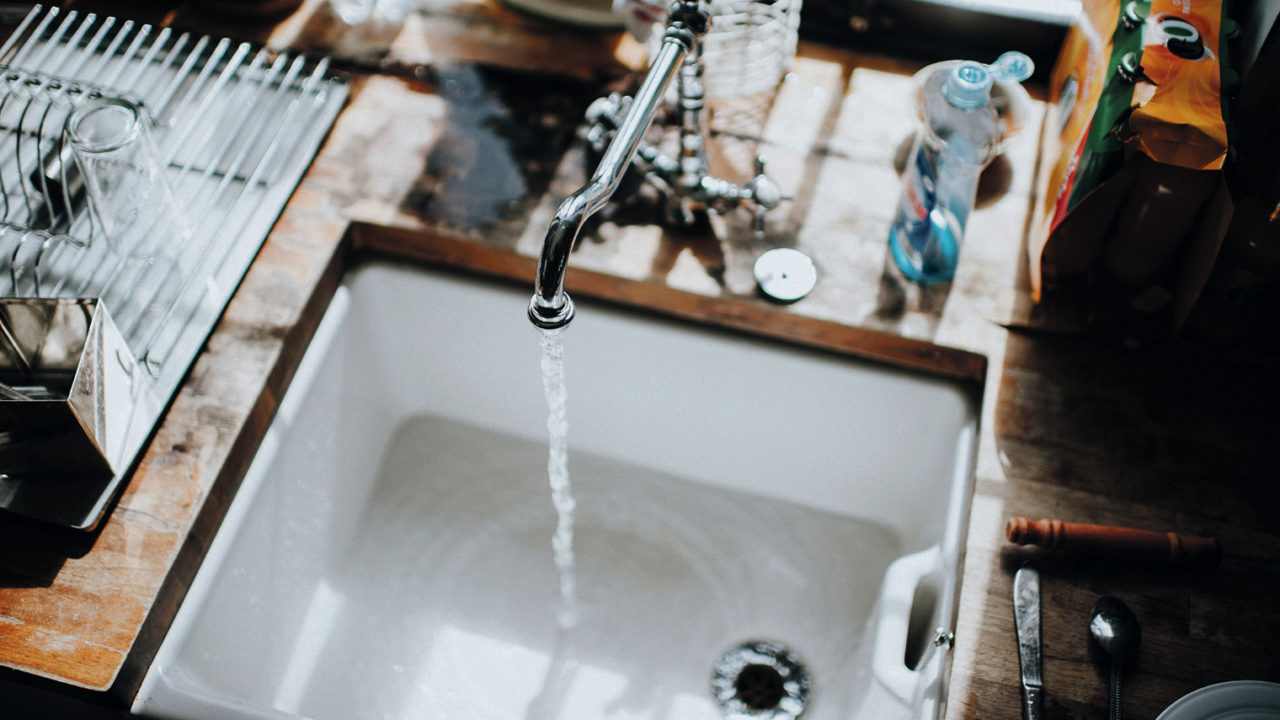 Ofwat PR19 is the water regulator’s most comprehensive and stringent price review yet and has been billed as a game-changer for the way in which the UK’s water industry operates.

Delivered earlier this month, Ofwat PR19 is the latest judgment on the revised plans, known as draft determinations, of 14 water companies in England and Wales, with those of three others already fast-tracked in recognition of their high quality.

Created by the water companies in consultation with their customers, the plans are used to set price, service and incentive packages for the next five years, and revolve around the four key pillars of efficiency, resilience, innovation and customer service.

The latest determinations have been heavily scrutinised by Ofwat and as a result water companies are now expected to take advantage of falling costs and greater business efficiencies to find an additional £12 billion of spending above business-as-usual costs and planned investments.

What Ofwat PR19 means for customers

Ofwat chief executive Rachel Fletcher describes the review as containing “seriously stretching goals for the sector”, with targets including cutting pollution incidents by more than a third, reducing supply interruptions by almost two-thirds and staunching leaks that will save water equivalent to the needs of Manchester, Leeds, Leicester and Cardiff.

There are also measures to help 1.5 million customers who are struggling to pay, while water companies are expected to cut bills by an average of £50 a year.

Most water companies have remained tight lipped about the review and have until the end of August to object by providing evidence that it will prevent them from delivering services to customers and the environment. Final determinations will be released in December.

However, Shane Anderson, head of economic regulation at Seven Trent Water, one of the fast-tracked companies, says:  “We enter every review expecting it to be demanding and it’s right that they are if we’re going to deliver the best possible balance of outcome for customers.

“One of the strongest ideas that has come out of this review, and industry-wide discussions subsequently, is social purpose: the idea that as a provider of an essential public service we have huge potential to deliver more for the environment and society.”

Innovation in the water supply

Resilience of supply was among key criteria in the review, with innovation seen as playing an important role in helping the industry maintain and manage a network of some 800,000 kilometres of ageing sewers and water supply pipes.

“PR19 has certainly placed even more emphasis on efficiency and innovation,” says Mr Anderson, “but we believe it’s important we drive change rather than just respond to challenge from regulation.

“Innovation is one area where we’ve been proactive to help ready ourselves for future challenges like climate change and population growth.”

This year the company launched the World Water Innovation Fund, bringing together forward-thinking companies from across the UK, Australia and the Americas to create new ways to help manage water resources. “In the future, we want to see more industry-wide collaboration, both nationally and globally, something that Ofwat is also working towards,” he says.

UU has also embraced innovation, from machine-learning packages, which help track the performance of their network, to sniffer dogs that can detect leaks.

Referring to Ofwat’s 2014 price review, Mr Mogford says: “We were initially some distance from Ofwat’s view on efficient costs, so we did a tremendous amount on capital programme costs and took an innovative approach to systems thinking.”

As a result, UU cut its expenditure by £1 billion, the type of saving Ofwat hopes other companies will be able to channel into meeting the latest targets.

The review has also put the thorny issue of customer service centre stage. Mustafa Atik, energy and utilities expert at customer experience specialists Quadient, says that with so-called Open Water, when customers will have much more choice about who supplies their water, set to become a reality in the next few years, companies need to rethink their customer experience strategy or risk losing out to emerging competitors.

“Water needs to learn from the lessons of other utilities,” he says. “The Big Four energy suppliers have seen their business drop, partly because they weren’t ready for the explosion of consumer power that opening the industry created.