From startups to multinationals, chief executives and other senior leaders talk about how company culture can be steered 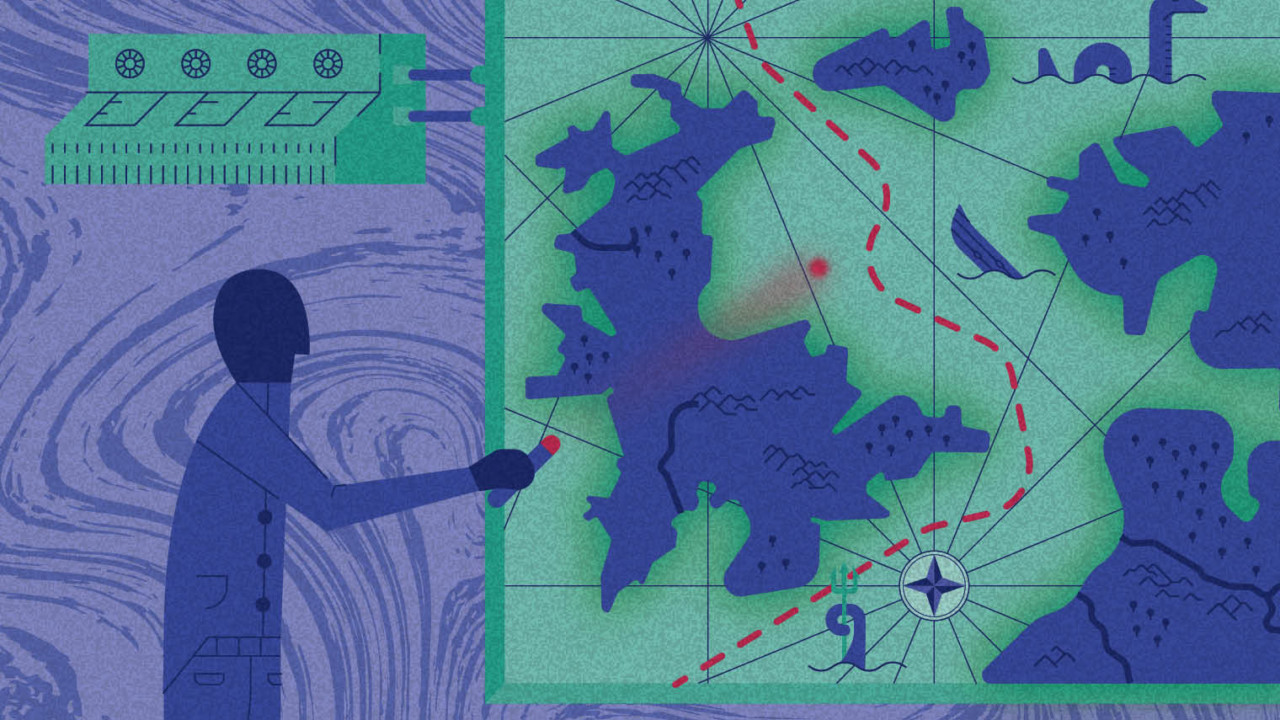 Chief executives are scrutinised like never before. They are expected to be role models, inspiring employees and customers alike, while being visible, approachable and tech-savvy. Their personality and values must permeate their organisation. But what does it take to set the right company culture from the top?

To find out, Raconteur collated thoughts from dozens of CEOs and other senior executives, from startups to multinationals. Our aim: to see how progressive executives steer cultural attitudes in their organisations.

In some areas there was widespread agreement, such as the need for CEOs to listen to employees rather than using the old-school, dictate-and-delegate approach.

But there were plenty of differing views, too. Should modern CEOs have rock-star status? Or should they be first among equals in a democracy?

Here, in their own words, is what they said:

Create a culture that all employees can buy in to

“The absence of a strong culture has often been the downfall of some brilliant companies. The key to building an excellent company culture is identifying and sharing a purpose. Top talent today wants good compensation and interesting work, but first and foremost they want to feel that they are contributing to a greater purpose than pure commercial gain. Over 50 per cent of people would discount working for a company if they didn’t have clarity into their mission, vision and purpose.”

“To be a successful modern CEO, you have to have a passion for what you are doing. It’s hugely important to employees of all ages to feel that what they are doing is important and valued, and that they are appreciated.”

Sometimes a CEO has to say sorry

Dara Khosrowshahi, who parachuted into Uber as chief executive in August 2017, has started on a cultural change programme of epic proportions. The ride-hailing titan had grown with a take-no-prisoners, aggressive mindset and as a result was battling multiple crises – accusations of stealing technology, sexual misconduct and bullying, and potentially losing its license in key markets such as London.

The company had taken risks, and lost, during the reign of previous CEO Travis Kalanick. Under Mr Kalanick all staff were expected to exhibit the so-called Uber competencies which included “fierceness” and “super pumpedness”. 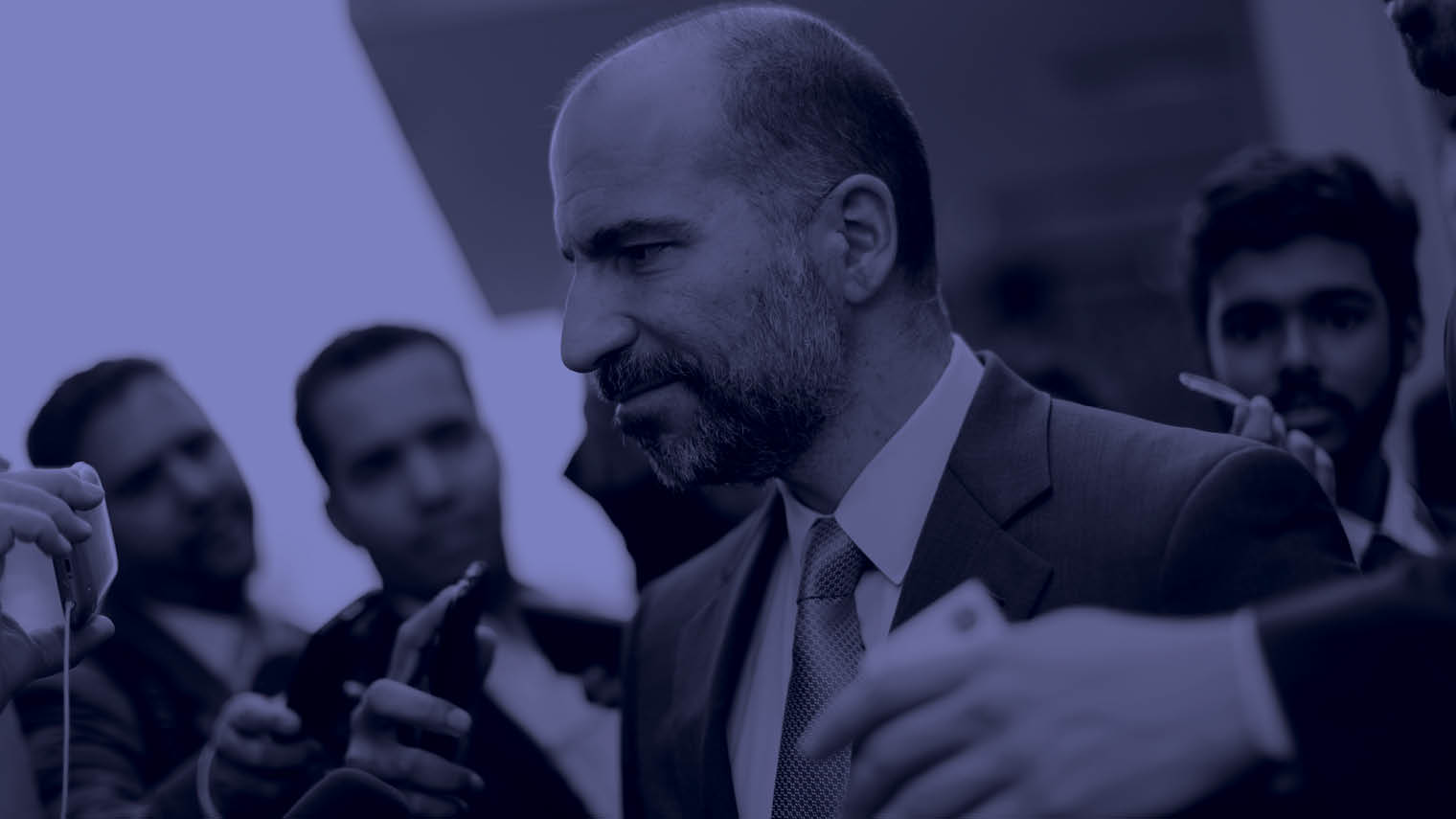 Coming in to change the culture, Mr Khosrowshahi earned worldwide respect by saying: “On behalf of everyone at Uber globally, I apologise for the mistakes we have made.” And then, in early November, he presented a revised set of core values to Uber staff. The new eight “cultural norms” – distilled from 1,200 ideas submitted by employees, and voted on 22,000 times – included “we build globally, we live locally”, and “we celebrate differences”. Most pertinently: “We do the right thing. Period.”

“Authenticity is key. CEOs are no longer expected to be super humans; merely human is enough. It’s important for any team to see that their CEO is a real person with both strengths and weaknesses and to recruit an amazing team that complements that. It’s okay for CEOs to say they’ve tried, they failed, and that now it’s time to move on. No one can to be right all the time; we just have to try, and sometimes it pays off.”

“Leading change is a key skill – to engage existing staff in the vision and to attract the best new talent who believe in the future being presented – and this requires authentic leaders who live the values they espouse and demonstrate integrity and openness to the views and contributions of others.”

Seek out others’ opinions

“The importance of listening and actively seeking out opinions across the organisation cannot be overstated. CEOs are under constant pressure to deliver results – and fast. Though action will be the number-one priority, this has to be via healthy discussion and debate, thus enhancing good decision-making, and is essential to ensuring that ambitious targets can be reached while safeguarding ethical behaviour throughout the organisation.”

The role of the CEO has evolved…

“The world has evolved rapidly in the last ten to 20 years and the modern CEO is a huge departure from the one that used to occupy the smoky boardrooms of the world’s leading companies. Today we have compelling, rock-star CEOs like Elon Musk, Jeff Bezos, Mark Zuckerberg, Sir Richard Branson and Tim Cook who are the visual frontmen of their respective empires. Their words and opinions create culture and can have huge influence on their employees and their customers, and have more power than any politician or religious figure.”

“We all have the impulse to reach for that traditional leadership toolkit in times of stress. That involves shouting at people, telling them to do what they are told, being ‘tough’ and ‘strong’. I’ve found it’s much more beneficial to admit your vulnerability and listen.”

A tough job in the social media age

Professor Barbara Kellerman of Harvard Kennedy School says it has never been harder to excel as a leader because those below the CEO – and that includes staff and customers – are increasingly difficult to please. Additionally, they are more emboldened to voice their opinions, and have more ways to do just that. 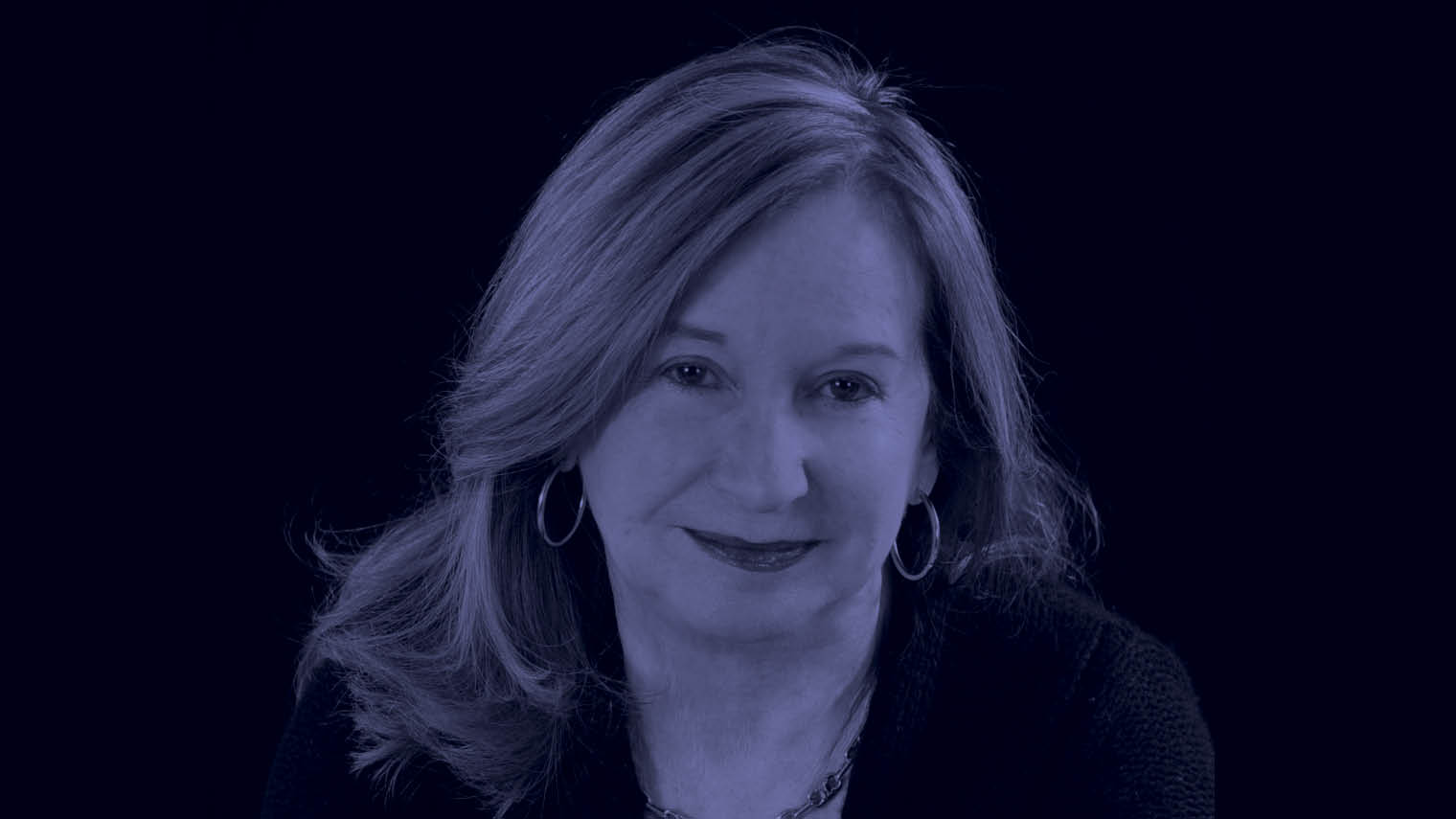 “Power is a considerably less useful resource than it used to be,” Ms Kellerman, whose book Professionalizing Leadership will be launched in February, says. “What has happened in the last ten years emphases the point that it is the people, rather than leaders, who are directing history.

Ms Kellerman suggests David Cameron’s calling of a referendum on Brexit is one of a number of recent examples where a leader has – to his or her surprise – not been able to shape the desired outcome.

“It was the British voters who upended British politics,” she continues. “This is happening all over the place, in various guises – and in the private sector, too. “CEOs and leaders in the public sector are beholden to constituents, or stakeholders, who are getting noisier; through social media channels they can upend a business. It is starkly evident that ordinary people are upending those in positions of authority. Leaders have less leeway than they used to.”

… but some things never change

“Yes, the attitudes and norms around how modern working environments and workforces operate may have changed and the access to and knowledge of new technologies or skills keeps developing, but the fundamentals remain the same: good CEOs have always been those who listen, understand and enable.”

“I’m a big fan of communication. Too often in businesses, people don’t know what’s going on or how they fit in. That’s not motivating. So creating an environment with excellent communication is part of our plan.”

“In the last two decades some of the machismo has been toned down, as has the blatant ageism that was prevalent. If you are good enough then you are old enough to be a CEO. If a company won’t make you CEO then there is an increased opportunity to start your own thing and define your own success.”

“Employees quickly see through a fad; to ensure that the culture is created and maintained it has to be consistent and led from the top, with senior management setting the example and practicing what they preach. The culture is in place when everyone takes pride and believes in the values.”

“Company culture isn’t about table football, back rubs or fruit baskets; it’s about a strong set of values, beliefs, and behaviours embedded in an organisation, from C-suite to frontline staff. The first step for anyone looking to build a company culture should be to outline your core values and beliefs and make sure your mission and value statements are concrete.”

Value the employees and their opinions

“People are the main differentiator of our business. By putting in place benefits for our colleagues – including investments in training, physical office environment, flexible working hours – we give the visible signals of that belief, which enables us to express a positive internal image and to lead the right company culture from the top.” Aaron Dicks, founder at digital marketing agency Impression

“Having a closed-door policy and not being receptive to new ideas is wasteful in our opinion, you need a cross section of opinion to create true innovation. We go to great lengths to tell everyone whenever we’ve got something going on in the company, because they should know. We all need to have a passion for the community within our company to give the team a sense of purpose.”

And don’t be afraid to fail

“In my opinion, British startups and employees in general can be perennially held back by their fear of failure. This can result in being content to tick over and plod along at a rate that keeps risk low. People’s need for control often encourages them to think about how small they can stay rather than how big they can get…

My approach has always been that failure can be seen as a rite of passage – our failures have always led to rapid learning and greater long-term success.”