They might not be as visible as large charities, but there are many smaller charities doing exciting and valuable work 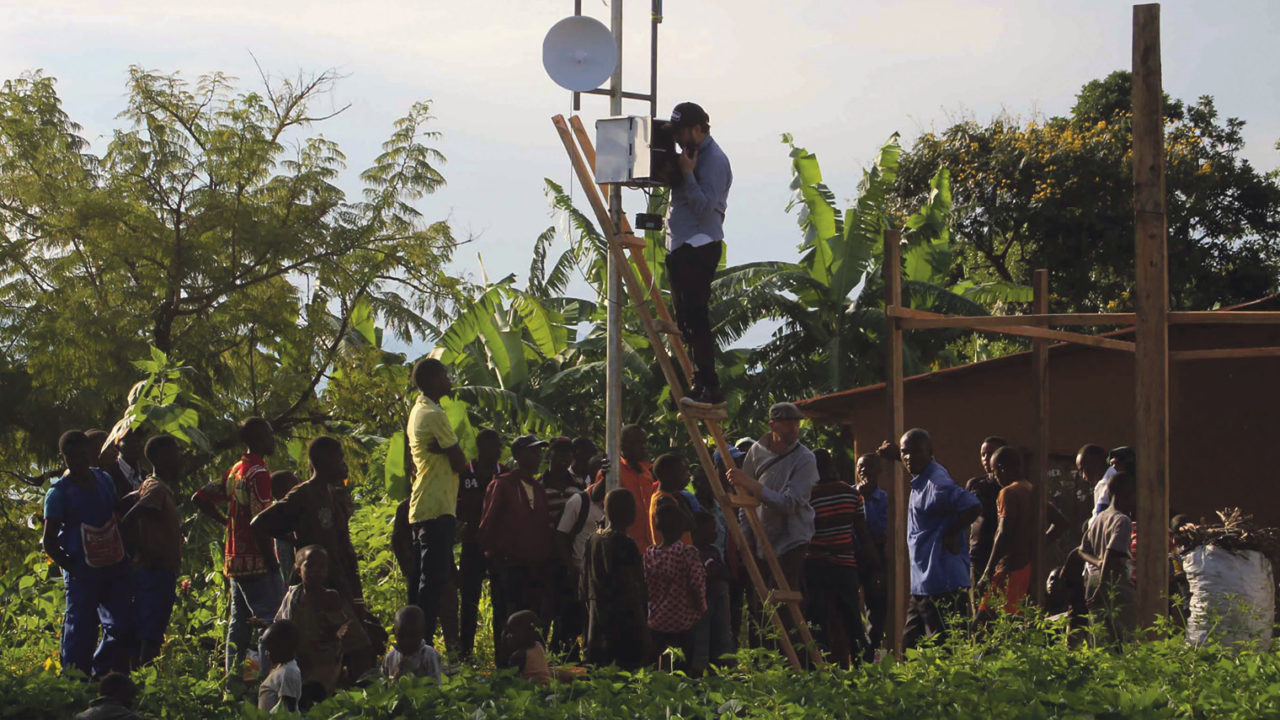 It’s a terrible truth that there are glamorous charities and there are “ugly” ones. On the “beautiful” side of the ledger are causes such as cancer, historic buildings and children. These dominate the best-funded list. They are causes with instant appeal, offering stories that fundraisers are proud to tell. The heroes of the Royal National Lifeboat Institution are fundraising manna from heaven as the charity pulls in nearly £198 million a year and has £271 million in long-term investments to draw on.

Then there are the tougher causes. Some are obscure, like the rare but horrifying genetic condition fibrodysplasia ossificans progressiva, which leaves children with a healthy mind locked inside a frozen body.

There are causes with dark connotations. Alcoholism and drug addiction conjure images of troubled individuals with disreputable pasts. The public relations value of such a cause can be a hard sell. Gambling is a curse suspected to blight the lives of 400,000 people in the UK, according to the Gambling Commission. It would take a brave bank to be associated with a gambling charity.

Yet there are powerful reasons for a company to break the mould and find a charity in a less fashionable sector. Neglected causes may offer a greater chance to make an impact. Scottish law firm Burness Paull selected homelessness charity Street Soccer for this reason. The cause is politically controversial and distinctly unglamorous, but the charity and law firm have proven to be perfect partners.

“The statistics of homelessness in Scotland have barely improved and, at best, remained stable over the last ten years,” says Graeme Cleland, head of communications at Burness Paull. “Poverty and hopelessness are at the heart of the problem.”

The charity funds soccer events for those affected by poverty and homelessness. Burness Paull has been able to provide funding and assistance, and helped to bring in fellow sponsors RBS, Barclays and Lloyds Bank. It contributed to a dinner starring former Manchester United manager Sir Alex Ferguson, both a client of the law firm and ambassador for Street Soccer, raising £140,000. Burness Paull was sponsor of the Scotland team at the 2016 Homeless World Cup in Glasgow. Today Street Soccer, thanks to the tireless work of founder David Duke and sponsors like Burness Paull, seems like an attractive, energised cause.

A less fashionable charity can offer original stories to impress investors and staff. The Congo region is associated with civil war and conflict diamonds for many. Ensemble Pour la Difference is a charity focused on East Congo and “is very much a niche”, according to Tom Roche, head of partnerships. Roche is able to recruit corporate partners, such as design agency Fjord and the Open Mobile Alliance, partly because of the freshness and drama of the stories he can provide. They include transforming villages by installing telecommunications and funding micro-businesses.

Mr Roche explains: “Creating an emotional connection to a small or niche issue amplifies your cause, generating the empathy that you need in your target audience to encourage them to act. When we introduce audiences to Janette, the widowed coffee grower on the island of Idjwi, both the video footage and emotional connection are raw and honest. Her life is tough. Her children are malnourished. Her crop is barely able to sustain them.

“Yet the power of technology, from the mobile phone that captures her story to the social medium that shares it, brings her voice and her struggle to life, giving corporate sponsors exactly the type of return, employee engagement, direct impact and human connection that makes a partnership stand out.” The Congo may be a forgotten part of the world for people in the UK, but narratives like this bring it to life.

A less prosperous cause may offer greater chances for staff to contribute in ways other than simple volunteering. Fletchers Solicitors is a big backer of the brain injury charity Headway Preston and Chorley. Chief executive Ed Fletcher is a paraplegic following a motorcycle accident in 1999, so the cause has resonance with him and the partnership is particularly deep. Adrian Denson, chief legal officer at Fletchers Solicitors, says: “Rather than just do the usual ‘cheque-book charity’ thing, although again, financial support is vital, we try to get involved and help in as many ways as possible. One of our solicitors sits as the chair of the charity and we cover her time for attending meetings as well as the drop-in sessions that the charity runs.

“We have also assisted them with several tender applications and recently helped the charity expand its service into the local trauma centre. While we support the golf day financially, we also provide a team of volunteers who organise the day itself, from marketing support and printing, to invites and planning, to attending on the day, to selling raffle tickets. Little things can make a big difference to them in terms of printing newsletters, supplying giveaways for events, helping design flyers.”

Niche charities also offer clarity with where the money ends up. Companies enjoy seeing every penny put to good use

Niche charities also offer clarity, showing where the money ends up. Companies enjoy seeing every penny put to good use. Dean Harte, managing director at RedRock Consulting, picked Bristol Children’s Hospital for this reason. “With a huge charity like Cancer Research UK, the work they do is vital, but any money raised could be lost down the back of a sofa. It’s one small part of a gigantic machine,” he says. But Bristol Children’s Hospital is transparent: “There’s a direct impact. We know exactly where every penny goes.”

The list of vital, but off-beat, charities is long and distinguished. From abused spouses and disorderly teenagers, to war-torn regions of Africa and polysyllabic maladies, there’s the perfect cause just waiting for a donor with an equally esoteric view of the world.