As the effects of climate change increasingly make themselves felt, successful companies will future-proof their business and limit further environmental damage 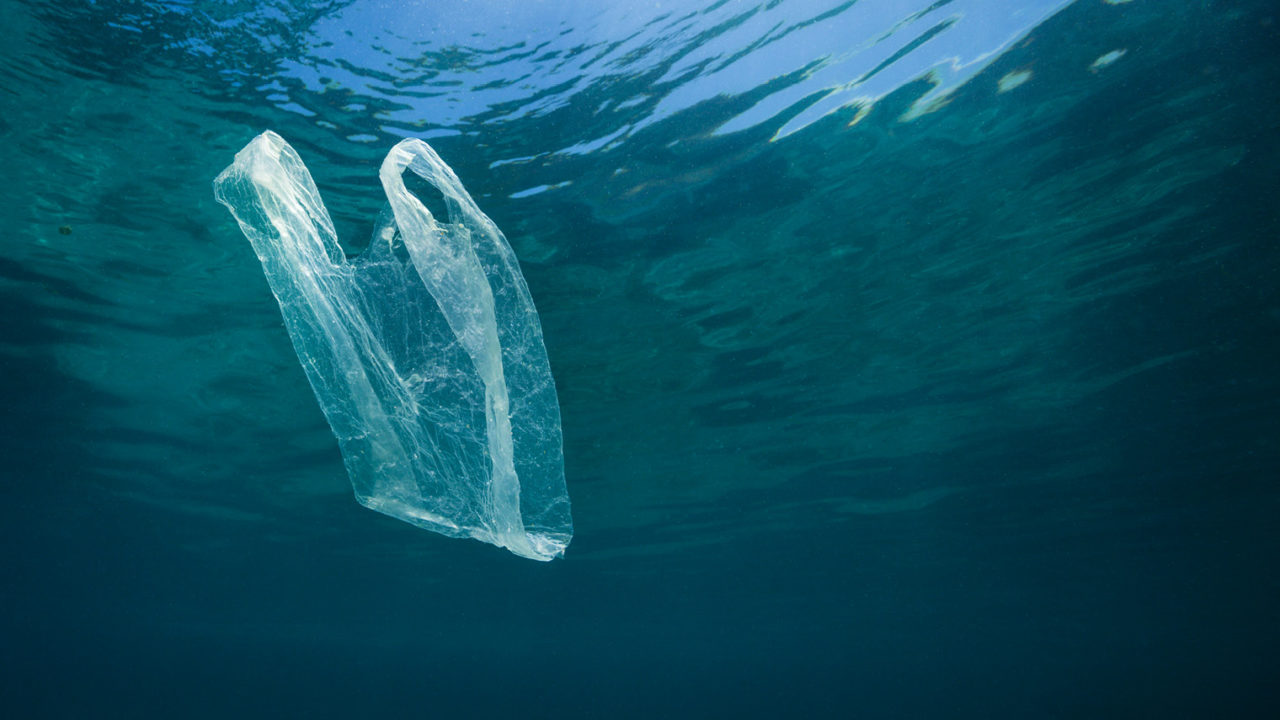 From Hurricane Katrina to bee-colony collapse, or city smog to ocean plastic, the environment keeps making the wrong kind of headlines. The impact is sometimes sadly fatal, often irreparably harmful, but always bad for business.

Businesses will be riding the green wave because the shareholders, managers and employees care about the planet

As evidenced by rising momentum behind the Task Force on Climate-related Financial Disclosures, institutions and corporations are increasingly aware of these risks. There is also growing demand for environmental, social and governance investment criteria from creditors, customers and shareholders.

Environmental concerns are rising up the risk agenda

The risk is real and recognised as such. In the World Economic Forum Global Risks Report 2019, environmental concerns dominated results of the Global Risk Perception Survey for the third consecutive year. They accounted for three of the top five risks by likelihood and half of the top ten by impact, with extreme weather not surprisingly ranking highest.

Some sectors are already realising the reward-potential inherent in this redirection, says Trevor Hutchings, director of strategy and communications at Gemserv. “Climate change and environmental drivers are transforming markets,” he says. “The debate has moved on from mitigating business risk to seizing opportunities that come from disruption.”

In the transition to electric vehicles, for instance, Mr Hutchings sees innovative companies such as Zap Map and Charge Master entering this space, as well as more traditional companies upending their businesses models.

Working together to tackle structural issues is also increasingly popular. Gemserv has launched proposals for an industry-led electric vehicle governance framework to enable cross-sector collaboration and a co-ordinated market-led approach to the challenges.

Businesses can no longer afford to do nothing

Ultimately, though, it is adapt or die, says Mr Hutchings. “If businesses are not willing to change, they may not be able to participate in the market to the same extent,” he says. “Any lack of data, metrics and tools is not an acceptable excuse for inaction.”

The do-nothing option is essentially being eliminated in favour of embracing change that can positively affect the environment, while successfully managing risks, argues Rowena Sellens, chief executive of Econic Technologies. “In the past year, we have seen the balance of decision-making shift, with sustainability impact now more of an equal driver alongside pure economics,” says Dr Sellens.

The turning tide of public opinion has been influential. She adds: “Businesses, large or small, are made up of people who’ll have read the shocking news reports, seen the images on the television and heard the warnings of scientists.

“Businesses are not divorced from the concerns of the population as a whole; they will be riding the green wave because the shareholders, managers and employees care about the planet. It’s a natural, organic shift in attitude.” 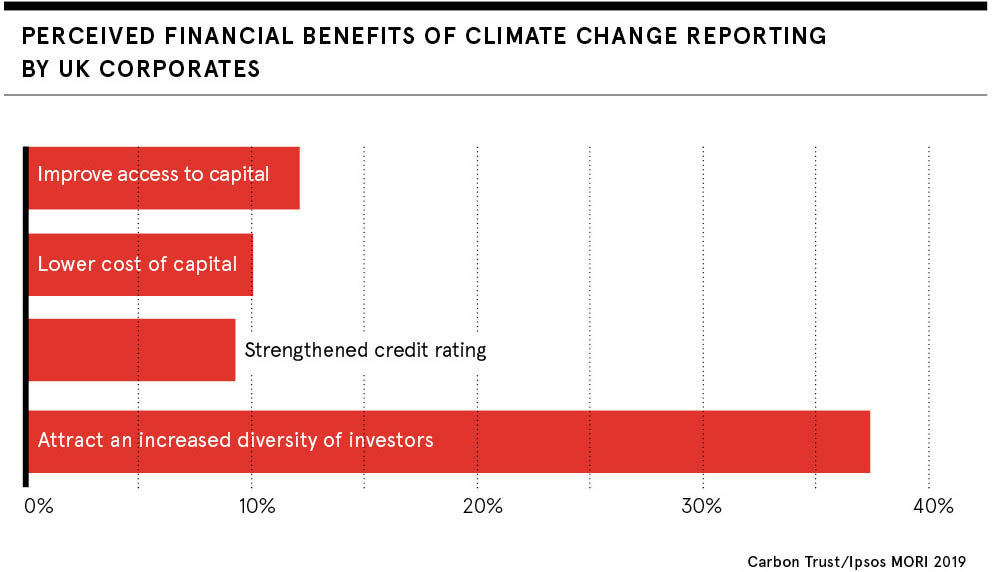 As a result, innovation is rife. Developments in catalytic science, for instance, now make it possible for Econic to create a range of better-performing and more biodegradable plastic products out of CO2, while also reducing emissions and costs.

What Econic is doing with chemicals and plastics, innovators such as Deep Branch Biotechnology are developing elsewhere for the feed industry. Their single-cell protein uses carbon dioxide from industrial waste gas to provide sustainable alternatives to soy and fishmeal.

Tackling textiles waste to landfill is another risk-to-opportunity scenario, at the forefront of a circular-economy awakening, says Cyndi Rhoades, founder and chief executive of Worn Again Technologies.

“The game-changers on the horizon will be the new wave of chemical-recycling technologies. These take low-value, non-reusable products and turn them back into virgin-equivalent raw materials at the same price, if not less,” she says.

Almost by definition, of course, entrepreneurs are problem-solvers and risk-takers. The new breed, though, have grown up with the environmental legacy of previous generations and know we cannot continue with the status quo, says Steven Hess, trustee and programme lead at The Startup Leadership Program. “The next generation of entrepreneurs combine purpose, profit and people into exciting and world-changing ventures,” he says. “In the 21st century, you cannot separate the three.”

Pioneers include Taste of Kenya that owns its entire supply chain in sustainable tea and coffee or Made in Britain champions Naturally Tribal, a chemical-free skincare brand, which sources ingredients direct from Africa.

For this burgeoning startup ecosystem, bringing with it a paradigm cultural shift towards the environment and sustainable, transparency will be key, says Mr Hess. “As the digital revolution continues to open the bonnet on all business activities, consumers, shareholders, the media and activists are able to hold companies to account,” he says. “Every sector, from energy to finance, transportation, media, technology and tourism, is being disrupted.”

The end of “greenwashing” is here

But this step-change in what all parties can affordably know and measure means no going back, says Ramboll’s Mr MacGregor. “The current changes herald ‘the end of greenwash’, as more informed consumers challenge company and government decisions with evidence that is easier to obtain digitally,” he says.

“For many businesses, though, truly transforming and disrupting is a big ask, solely from climate risks. And there will be losers. Companies and business models that can’t adapt, won’t adapt.”

However, there will be winners, notably the planet, concludes Jeffrey Milder, director of global programmes at the Rainforest Alliance. “Our food system used to be based on endless expansion, but that no longer works,” he says. “The world’s remaining forests, grasslands and wetlands are needed to protect biodiversity, store carbon and support local communities.

“Major food and agribusiness companies now recognise this and are leading a profound shift to freeze the footprint of food. There is new hope that responsible business can help protect the world’s last great biomes, such as the Brazilian Cerrado.”

Survival is the prize, not just in the natural world, but the business one too: “business as usual” is an endangered species.