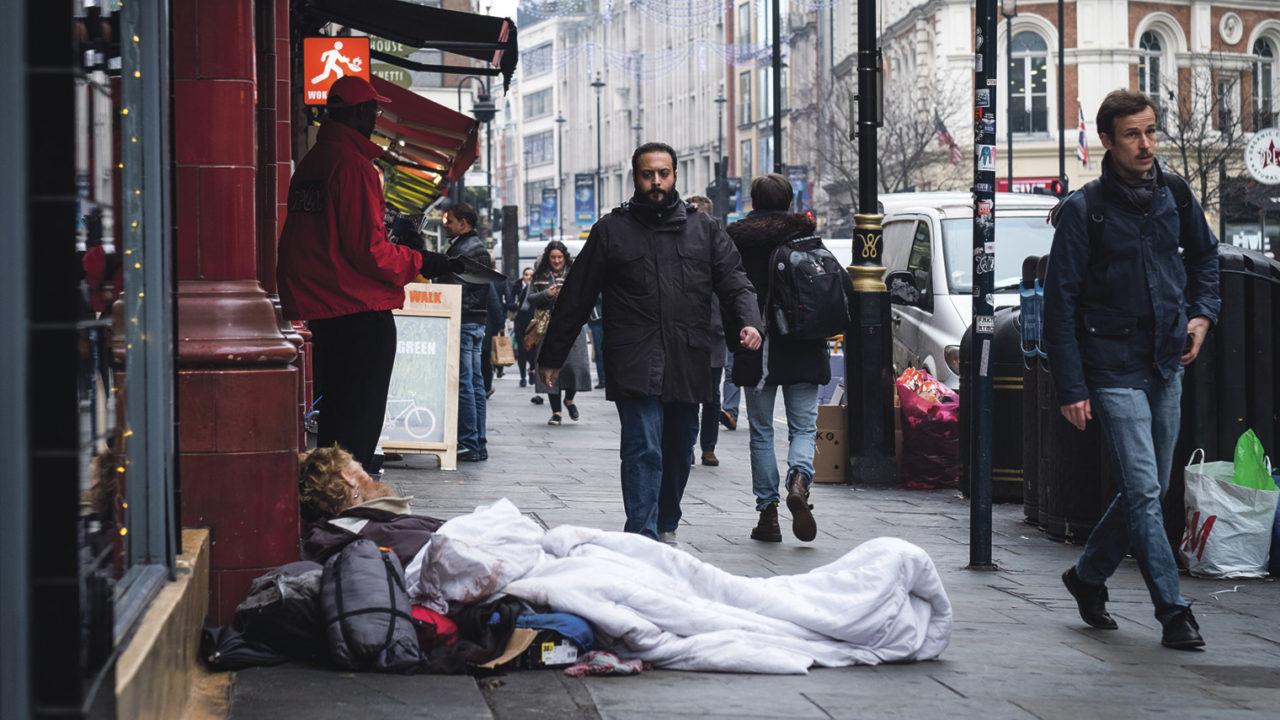 For companies wanting to make a charitable donation, the choice is dazzling. The Charity Commission regulates 184,047 charities in England and Wales alone. Most businesses stick to the big brands. In fact, research suggests that the top 1,000 charities soak up 89 per cent of all donations in the UK. The largest ten charities have three times the income of the smallest 100,000 combined.

Smaller charities can focus on wonderful causes, which escape the view of the mega-charities. They can be better run and offer closer working relationships with donors

Smaller charities can focus on wonderful causes, which escape the view of the mega-charities. They can be better run and offer closer working relationships with donors. So, is there a case for corporate donors seeking out a smaller charity to back?

Deutsche Bank thinks so. It has a strong track record of working with smaller charities. It runs a Charity of the Year scheme to identify new causes and asks candidate charities to explain the impact a relationship might have. Recently it selected Autistica, a charity funding autism research. “It is a shame that more companies don’t work with smaller charities like Autistica that has big ideas and potential,” says Autistica director of fundraising Sarah Bissell. “Small charities can offer a flexible, fast-moving approach that can make for transformative collaborations.”

There’s no need to lower investment criteria for smaller charities; far from it. Deutsche Bank selected Autistica precisely because it was able to provide a convincing long-term plan for growth and impact.

Smaller can also mean local. A business that wants to demonstrate commitment to the neighbourhood is better off looking at a cause with local roots. Orchard Media and Events Group discovered precisely that when it moved to a new office in Cardiff. “We took the keys in December 2016 and, as soon as we got there, the homelessness issue hit us harder than we imagined. Right on our doorstep, quite literally,” says Orchard director Tim Powell.

Orchard found a homeless charity to support. Mr Powell says: “Huggard is a homeless charity right in the heart of Cardiff, just around the corner from us, and we liked their approach and the practical way they help street sleepers. Huggard appeals to us because they’re not a ‘sticking plaster’ charity offering support for street sleepers. They do what they can in practical and political ways to get people off the streets, to get them into accommodation and back on track in their often chaotic lives.”

The size of the charity makes it highly approachable. Mr Powell adds: “Our team is really creative when it comes to fundraising ideas and not just collections at gigs. We use our own skillset to give Huggard what they need. Our studio team is currently building a new website saturated with images we’ve created for the charity – strong, positive messages of hope that get away from the dark, sombre appeals for money. We also lobby and canvass our extensive network of business organisations and institutions to spread the word and get them involved.”

Working with a smaller charity can mean making a visible impact

Part of the onus is on smaller charities to make themselves visible and attractive to corporate donors. Wessex Heartbeat, a cardiac charity in Southampton, is outstanding at offering clear benefits. “Charities need to give corporates real value if they want to build long-lasting relationships that result in years and years of sponsorship and fundraising,” says John Munro, chief executive of Wessex Heartbeat. “A few years ago we launched our ‘healthy heart’ initiative, where we sent our Wessex Heartbeat nurses into businesses to give staff health checks. They measured aspects such as cholesterol, glucose and weight which helped people see if they needed to make lifestyle changes.

“It gave businesses something very tangible to add to their corporate social responsibility credentials and offer staff. For us though, it meant we could get in front of real people and show them what we do. That face-to-face is priceless in getting people to understand who we are and support us.”

Adopting a smaller charity can also mean making a visible impact on their work. Each cheque can be transformative. Experiences website Fizzbox selected the Rocking Horse charity supporting sick children partly because of its size. Tom Bourlet of Fizzbox says: “I personally used to handle the marketing for a charity on a voluntary freelance basis and it was clear, as a very small charity, they simply didn’t have the funds to offer the service they would like to, which made it so clear how much every little donation makes such a strong impact.”

How to find the right smaller charity to support

Companies looking to find a small charity can use a variety of tools. The Charity Commission offers audited data. And there are search engines. One of the best is The Big Give, created by Sir Alec Reed, founder of the UK’s largest recruitment company Reed. In just over ten years The Big Give has helped raise almost £100 million.

A word of caution, though. Smaller charities can be helped by corporate donations, but they need stability. It can be traumatic when a corporate partner moves on to a new cause. Deutsche Bank insisted Autistica prove it would thrive, not dive, when the partnership ended.

“A lot of focus was placed on sustainable growth,” recalls Autistica’s Ms Bissell. “They do not want to see their charities’ incomes plummet at the end of the partnership.” Fortunately, the charity proved it would be able to continue to operate without its big backer and delivered tremendous gains during the relationship. “By the end of the partnership, we were able to show Deutsche Bank how they had moved the dial, not just for Autistica, but for autism research in the UK,” Ms Bissell concludes.