Not for the first time, the UK construction industry faces a perfect storm. 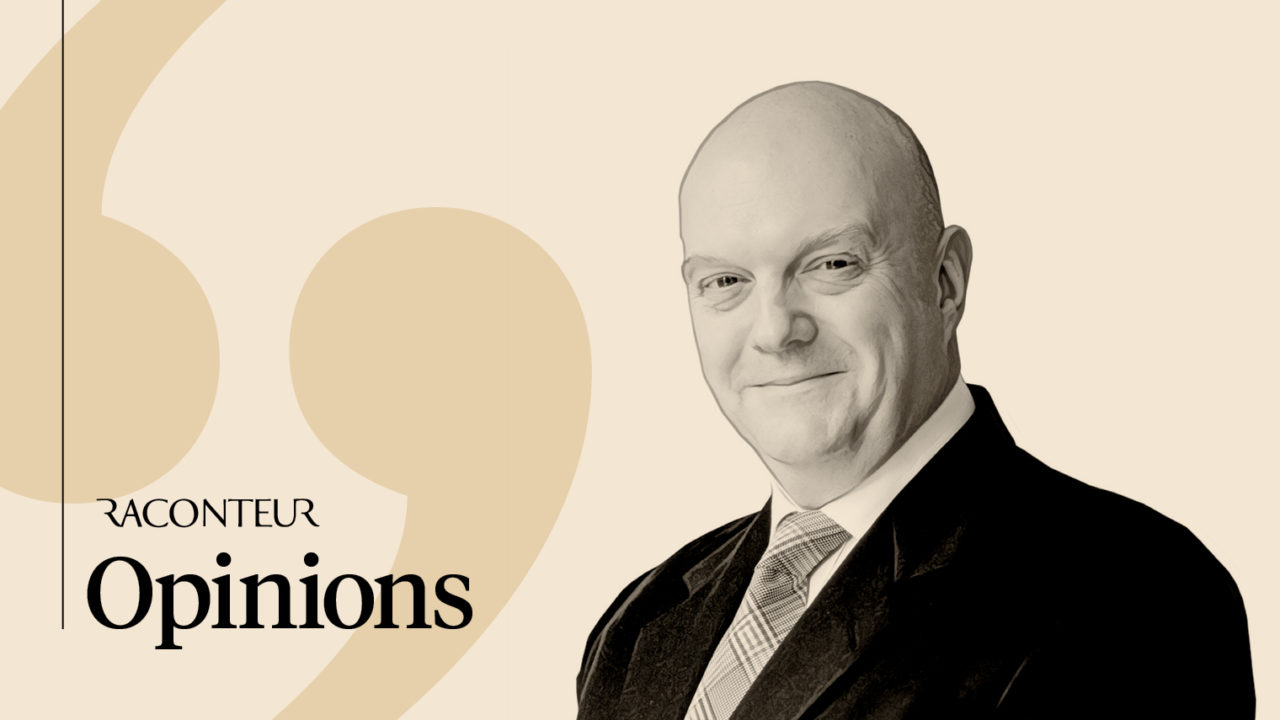 The UK construction industry is facing a combination of unfortunate events and circumstances that are both self-inflicted and the impact of externalities beyond the industry’s control.

The latter includes the unknown impact of Brexit and the former has sustained many open wounds, including the liquidation of Carillion, the abject mismanagement of supply chains and the refurbishment of Grenfell Tower, which made the building so combustible that 72 lives were lost in the tragic consequences of a kitchen fire.

The construction industry has not prioritised the life safety of those residing in or otherwise occupying its buildings, and the same is true of those commissioning, owning, managing, regulating, inspecting and occupying higher-risk residential buildings.

We have a higher standard of regulation for commercial property than there is in high-rise residential buildings and that can’t be right. The old adage of “an Englishman’s home is his castle” has a lot to answer for beyond its obvious diversity failing.

The UK construction industry has faced many storms before, not least through 154 deaths on construction sites in 1989-90. Killing three people a week was more redolent of the days of the workhouse than a modern industry.

Thankfully, partly due to the personal intervention of the then deputy prime minister John Prescott, a systemic culture change was brought about. Construction companies made workforce safety a top priority with board-level champions and a commitment to improved safety management and reporting.

In 2001, Mr Prescott set a target for the industry to reduce fatalities by 60 per cent before 2010, ironically, also to be the year Labour fell from government. Work-related deaths in construction fell to 52 by that year, a 66 per cent reduction from the 1990 peak, and they have continued to fall, with 38 fatalities in 2016-17, down 75 per cent.

Any death at work is one too many, but culture change has had a significant effect in reducing fatalities on construction sites. Change has occurred in a variety of ways, mostly industry led, but with the motivational imperative of regulation, in this case, the Construction (Design and Management) Regulations, commonly known as CDM, last amended in 2015.

The UK construction industry must improve safety for residents, not just workers

Industry and government are giving significant attention to enhancing existing dutyholder roles and developing parallel responsibilities for a dutyholder throughout the life of a higher-risk residential building. This includes the appointment of a building safety co-ordinator for every such building, hopefully with a view to legislation coming before parliament next year.

Five sectors – construction, the professions, fire safety, building owners/managers and the relevant enforcement agencies – have come together to enhance competencies of all those engaged in designing, constructing, maintaining and managing higher-risk residential buildings. Much is happening to bring about industry leadership for systemic change.

The construction industry is huge, representing hundreds of thousands of businesses in an elongated supply chain, mostly smaller businesses and sole traders, and wholesale change is difficult because of this fragmentation. But, if the UK construction industry can achieve such significant culture change in enhancing the safety of its workers, then it must be able to work with the fire-safety sector, property owners and the government to make the same culture change happen for the life safety of those who inhabit the buildings that it constructs.