Pressure on space and affordability is driving the design and construction of micro-homes in crowded, heavily populated cities 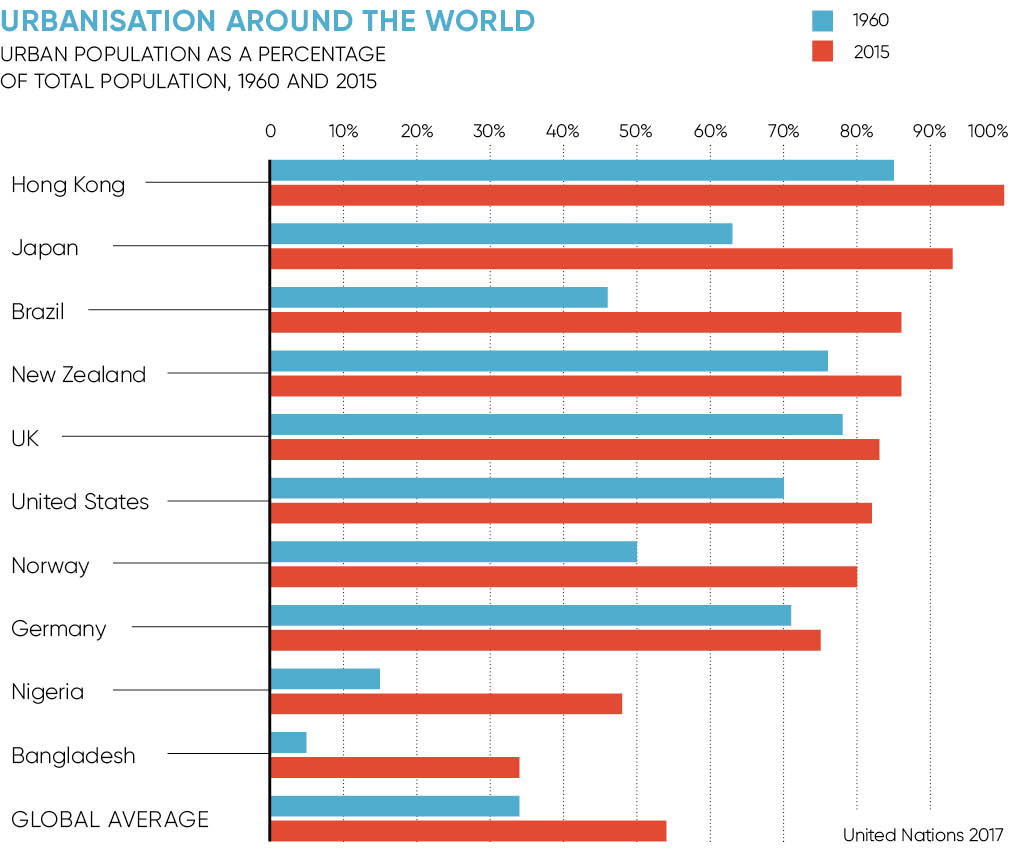