Sustainability requires a change in mindset as it’s not just a process of replacing materials with green alternatives. But can a circular economy ever be the norm for mass construction? 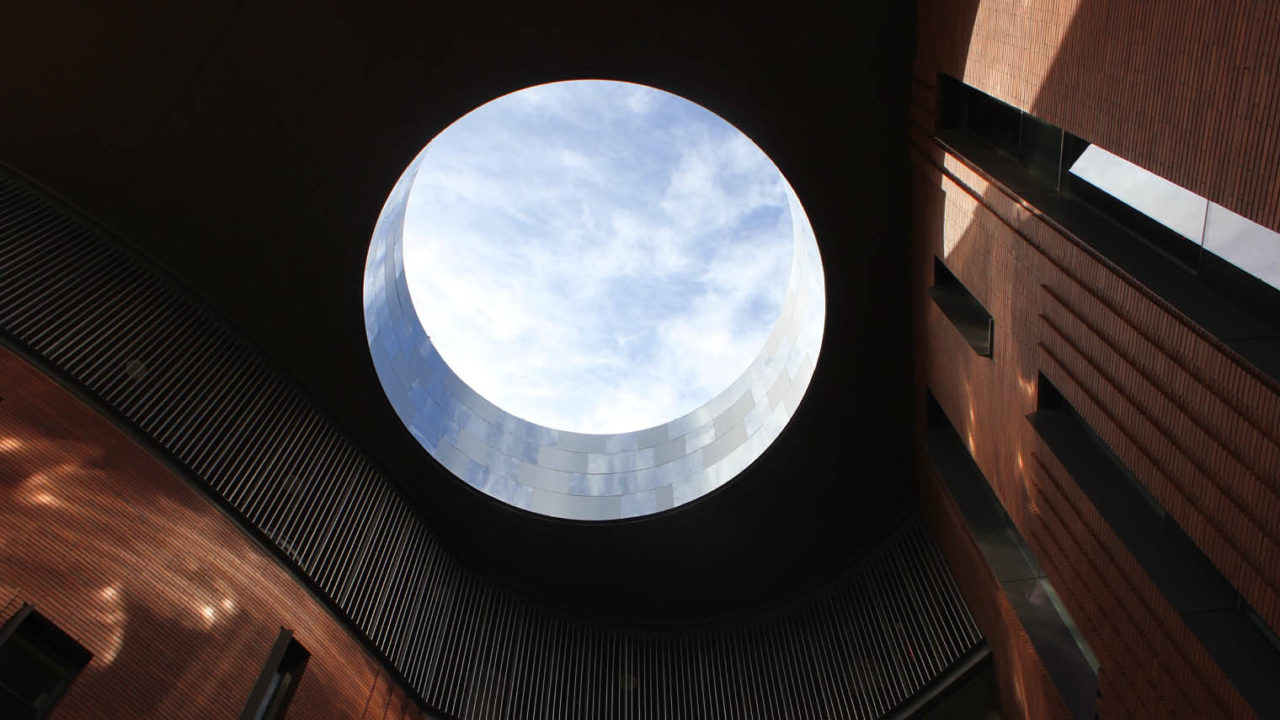 The circular economy in construction can be a challenging concept to comprehend fully, cradle to cradle, but it might just hold the key to unlock that other big idea: sustainability.

“For many years, sustainability has been perceived as a cost increase, rather than a value enhancement,” says Phil Kelly, head of UK sustainability and building physics at Ramboll.

Beyond the construction phase, building maintenance, management and decommissioning are vital in incorporating circular principles

Mainstreaming, however, is busting that myth. Ramboll’s recent Sustainable Buildings Market Study shows sustainably designed buildings not only perform better for the environment, but for occupants too, in metrics beyond cost, energy and carbon.

There remain lessons in sustainable construction to be learnt from Scandinavia, though. The Nordhavn development, in Copenhagen, for example, is certifying an entire new district to the DGNB sustainability standard through the Green Building Council Denmark.

According to Rebecca Palmer, senior associate head of construction at Prettys Solicitors, contractors seeking differentiation do see sustainability as a potential showcase, but the context must be conducive.

“The circular economy in construction will work where the party holding the purse strings creates an environment that not only permits, but proactively encourages and incentivises its supply chain to cultivate the long-term, value-driven, recovery and regeneration-related motivations necessary,” she says.

Collaboration is key to generating market-driven incentives, UK innovation manager for Celsa Steel, Eoin Bailey, agrees. “The ‘race to the bottom’ is the epitome of the linear economy. Western society’s focus on value achieved at point of sale is the reason the planet is in the situation it is today,” he says.

“With a supply chain in collaboration for shared responsibility and shared benefits, the ultimate outcome is shared value.”

Celsa Steel UK recycles 1.2 million tonnes of scrap, end-of-life material a year, which goes towards manufacturing around one million tonnes of steel products for industry. More than 60 per cent of that steel is supplying UK construction.

So, not just new, but radical thinking is needed. Sustainability calls for construction to change its mindset to consider the entire life cycle of a building beyond its operational phase, plus every component in it, complete with extended and embodied carbon footprint. The fact Rolls-Royce now sells flying hours instead of engines and Phillips sells light not luminaires points the way ahead, says Mr Kelly.

“Elements of the construction industry could be wholly circular, especially if new business models are considered. Heat, coolth, air and hot water could be commoditised, instead of boilers, air conditioning units, fans and pumps, so enhancing recyclability of equipment and contributing to a circular mindset,” he says.

Leading on circular economy in construction is Buildings as Material Banks (BAMB), the European Union-funded Horizon 2020 programme of 16 partners from seven European countries pursuing a systemic shift in sustainable building. Promoting tools such as electronic materials passports, BAMB reimagines a building as a dynamic data-tracked repository of tradable value.

Mandated in many countries, including the UK, building information modelling (BIM) also supports circular design by enabling efficiencies that fast forward innovation capacity. As does design for manufacture and assembly (DfMA), with the 2016 launch by the Royal Institute of British Architects (RIBA) of a DfMA overlay to the RIBA Plan of Work, helping concepts formally embed.

Ultimately, circular economy in construction neither truly starts nor stops at the site gate, but exists before and after build, says Naomi Warr, group environmental manager at McLaren.

“Beyond the construction phase, building maintenance, management and decommissioning are vital in incorporating circular economy principles, and we should take a long-term view of materials usage at design stage,” she says.

In effect, the design phase is the entry point and foundation of the circular economy in construction, argues Zoé Bezpalko, sustainability strategy manager at Autodesk.

“With a circular design approach, we can change components to be reused continually in future projects, with less waste. We can also improve the process with industrialised and modular construction, as well as the supply chain, to reduce transportation costs and emissions,” she says.

A whole-world view of circularity, however, tells the tale of the scale of the task. Published by Circle Economy, the annual Circularity Gap Report reveals how differing rates of ongoing urbanisation underpin dramatic divergence in material consumption, continent to continent, and all within a world which is only 9 per cent circular.

The mass imperative is in the maths, says Ms Bezpalko. She concludes: “Construction needs to build an average of 13,000 buildings every day through 2050, particularly in China, Africa and southern parts of the globe. Yet the industry is currently estimated to be using two fifths of the world’s energy and materials flow, while contributing 13 to 30 per cent to total waste. Circularity is now a must to meet demand and reduce impact.”

Addressing its responsibilities around global greenhouse gas emissions, the UK government became the first major economy to commit to achieving net zero by 2050. By the same point mid-century, it also has an 80 per cent carbon-reduction target. Looming large in just six years’ time, though, is the Construction 2025 deadline for a 50 per cent cut. That clock is ticking, fast, acknowledges group chief executive at BRE (Building Research Establishment) Gillian Charlesworth. “In the face of what many now term a climate emergency, there’s an ever-growing urgency to tackle head on the built environment’s very substantial carbon footprint, an alarming 40 per cent of total emissions,” she says. Progress is slow. A 2016 update to the Low Carbon Routemap for the Built Environment revealed the industry had 39 per cent of savings still to find. Goals, metrics and certification all have a role to play, but so do hearts and minds, adds Ms Charlesworth. “We will only achieve our targets through major culture shift right across the construction sector, with all companies, large and small, doing their bit and showing real ambition,” she says. In the current economic climate, collaboration is key, agrees Simon Richards, head of sustainability at Sir Robert McAlpine. “Pressures are high and profit margins narrowing, therefore cutting emissions cannot be laid solely at the contractor’s door,” he says. “We need an holistic approach.” On the upside, the industry already knows some of the answers to the decarbonisation dilemma, whether that means design for manufacture and assembly (DfMA), accounting for “embodied” carbon or, simply, efficient logistics. More is both doable and affordable, says Mr Richards. “It is a total misconception that sustainability costs money. We’ve already found the quick wins when it comes to cutting carbon. Significant improvements and opportunities are out there, however they are still not widely adopted,” he says. The issue perhaps is an urgent lack of “carrots”, argues Richard Twinn, senior policy adviser at the UK Green Building Council. “The main incentives for businesses to slash emissions are actually coming from the investor community, with pressure increasing to understand and minimise climate impacts,” he says. As a major procurer, Whitehall could and should be leading the way. Ultimately, though, if construction truly believes in net zero, it comes down to really wanting to change, says Keith Waller, programme director of the Construction Innovation Hub: "Put simply, if you don't value it and don't measure it, you won't deliver it. Lip service alone just won't cut it.”