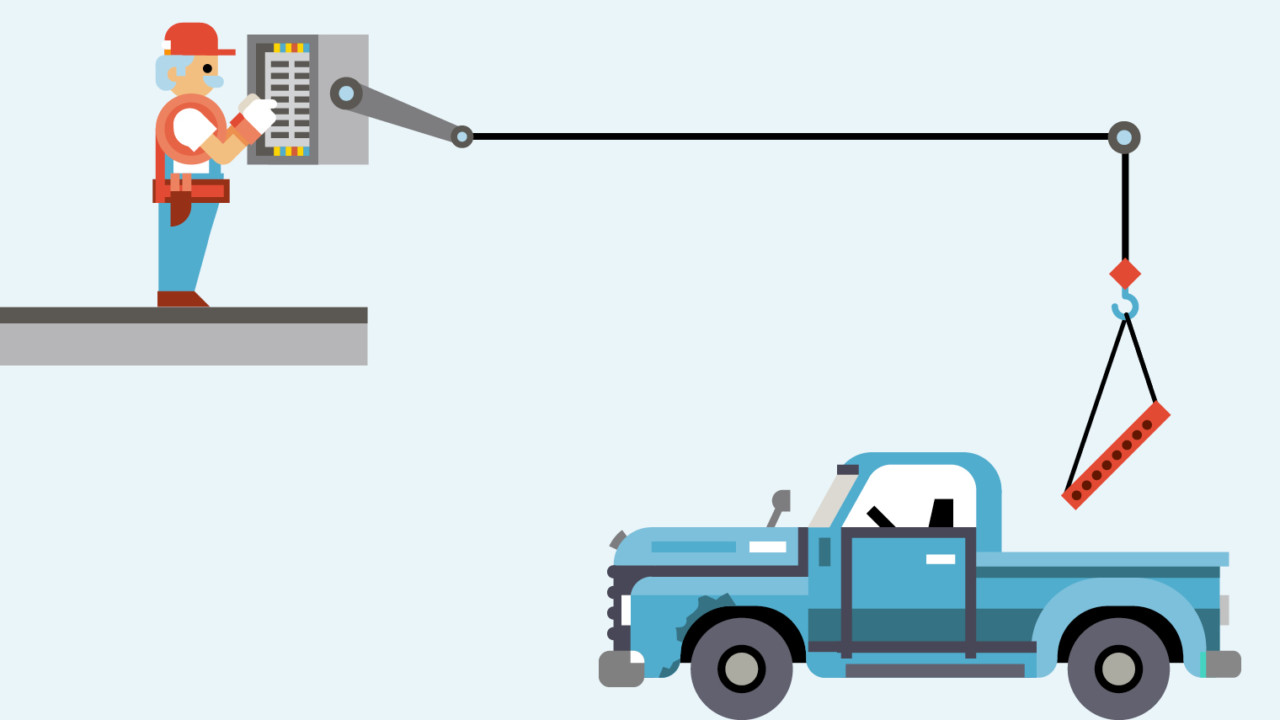 The gleaming steel, glass and masonry, the clean lines, the manipulation of space and showcase design features are the visible characteristics of construction.

But behind many successful builds lies a hidden toll that never makes the glossy prospectus; the plight of the workers who shape the buildings we live and work in.

Bleak statistics put the UK’s 2.1 million construction workers in the basement of mental health wellbeing with the trade experiencing staggering levels of depression and suicide.

The industry has been shocked by a series of studies that lay out the scale of the problem. Office of National Statistics figures released in March this year highlight that the risk of suicide among low-skilled male labourers, particularly those in construction, is 3.7 times higher than the male national average. The figures, for workers aged 20 to 64, showed 1,419 suicides in construction and building trades from 2011 to 2015.

Other research details that work-related stress, anxiety and depression cost the industry 400,000 work-days a year and accounted for around 20 per cent of all cases of ill health in construction over the last five years.

“We were getting national statistics that two people a week in construction had taken their lives. It was totally unacceptable and, frankly, shaming on the industry,” says Clive Johnson, who helped create the Health in Construction Leadership Group (HCLG), which brings together the main construction companies, unions and safety organisations to tackle health issues.

“The industry had been focusing on safety because of the immediacy of injuries as opposed to the latency of occupational ill health. We had not done enough.”

What can be done?

Under the HCLG banner, chief executives of 150 top companies resolved last year to tackle occupational health, including mental health, and five companies – Wilmott Dixon, Balfour Beatty, Careys, Heathrow and Tideway – are now trialling a version of the Australian Mates in Mind programme that tackles stigma on building sites. Each operative coming on to a site has a 45-minute session on mental health wellbeing, while supervisors get 3.5 hours’ coaching and line managers attend a two-day mental health first aid course.

Transferring good intentions from a classroom to the intestines of a site is a mammoth task as Mr Johnson explains: “There is a transient workforce with people often travelling long distances to jobs with a lot of pressure being away from home, along with deadlines and worry about their next job, and these ingredients affect mental stability. But they simply don’t talk about their problems; it attracts stigma in a macho industry.”

Mr Johnson, who is group head of health and safety at Land Securities, the UK’s largest listed commercial real estate company with a £14.5-billion portfolio, believes getting the right tone to reach workers is vital. He even arranged for a professional comedian to deliver mental health messages in a stand-up routine as part of an innovative approach.

“We struggle to attract people to our industry because the impression is it’s dirty and dangerous, so we need to change the image by making workplaces safer, happier and healthier. There is also a productivity element, so investing in this is a win-win for the industry.”

The RISE Group has run a series of seminars for its own staff and sub-contractors, and is training workers as mental health first aiders. “There is mental health stigma across society, and this may be exacerbated in construction because there are more men working in it and men are less likely to talk about these things,” says Nathalie Duncan-Sletten, senior consultant at the construction and project management specialists, whose work includes the refurbishment of the Royal Opera House and establishing Amazon’s new UK headquarters in Shoreditch, London.

“It won’t change overnight. It is about educating employees and line managers to change attitudes so people do not feel guilt at having to take time off work due to mental illness, and for managers to be open and recognise it as a true from of malaise.”

Unite, the biggest union representing construction workers, is part of the HCLG and campaigns for greater understanding of building-site pressures where workers move from job to job frequently.

According to Unite: “Some of these initiatives are at an early stage so we are not seeing a change at cabin or canteen level yet. As a union we are developing initiatives to tackle mental health issues, but one of the challenges is to overcome the macho culture which remains prevalent.

“It is also important to recognise that some workers are only on sites for a few days and it is difficult to get messages across to them, and when you are working in a fragmented manner, the camaraderie of the construction site can be a myth.”

A 2016 survey of site workers by UCATT (Union of Construction, Allied Trades and Technicians), now merged with Unite, recorded that 64 per cent of respondents suffered or had suffered from stress, yet 72 per cent did not mention it at work. A disturbing 65 per cent had experienced mental health issues.

But Mr Johnson believes the societal swing towards understanding mental health, accelerated by the Duke and Duchess of Cambridge and Prince Harry’s Heads Together campaign, is energising change.

“The commitment from big companies is fantastic, and we are going to hold them to it and challenge them regularly,” he says. “We can reduce absenteeism and make sure workers have a longer, happier retirement and this is a moral obligation as well as a professional one. Construction has to change – and it is.”