Technology is changing the way we use cars. Here are five of the biggest innovations 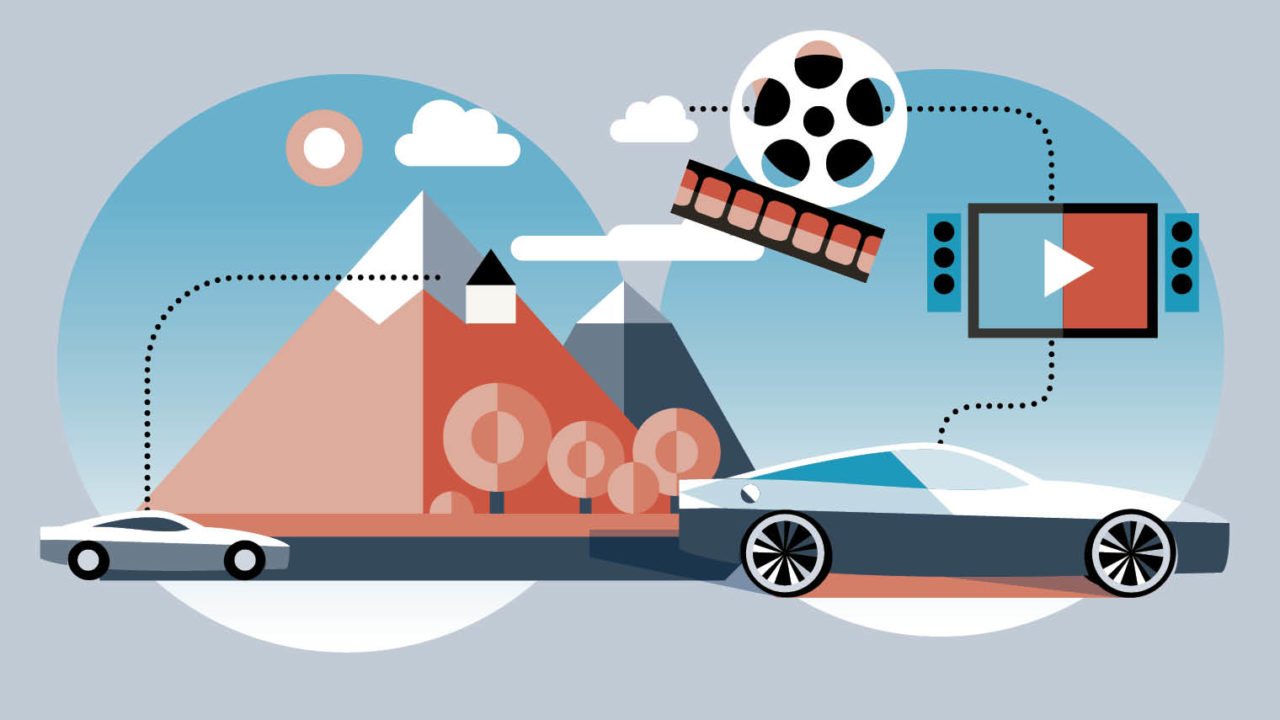 The auto industry is in the early stages of a revolution that could change the way drivers interact with each other and with the world.

Key to this is the internet of things, an emerging set of technologies whereby computing devices, vehicles, buildings and other items are given sensors and activators, and the ability to transfer data over a network.

And with the advent of super-fast 5G, with a theoretical download speed of 10 gigabits per second and near-zero latency, these objects, including cars, can gather huge amounts of data and share them in real time. 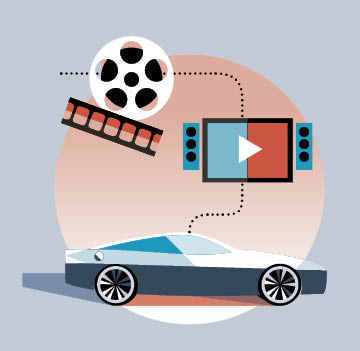 While in-car entertainment features have been appearing in cars for quite a while now, they’ve tended to come via a smartphone, using, say, Android Auto or Apple CarPlay.

But as connectivity moves to the car itself and 5G is rolled out, these systems will be integrated directly into the vehicle. New streaming services will appear offering online games, movies and more.

Options will be synced with home entertainment systems, allowing passengers to, for example, pick up a Netflix movie where they left off. It will even be possible for the car to act as a wi-fi hotspot, enabling its occupants to take advantage of the car’s high-speed connectivity to stream content on their own devices.

According to Juniper Research, in-car infotainment systems will be worth $600 million over the next four years.

Meanwhile, no new technology development is complete these days without a focus on advertising and shopping, and both Visa and MasterCard are working with car manufacturers to bring electronic payments to smart vehicles. Location-based advertising will allow retailers to offer drivers special offers as they approach. 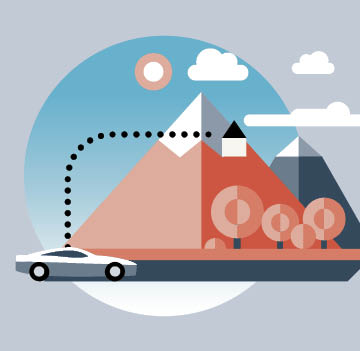 With the huge increase in connectivity offered by 5G and other technologies, automation is expected to take over the home. Already, companies such as NEST offer smart thermostats, smoke detectors and the like that can issue alerts and be controlled using the householder’s smartphone.

All these capabilities and more are being extended to connected cars. In the future, for example, your car could be programmed to call ahead when you’re a mile or so from home, triggering the heating to come on and the oven to warm up.

Systems such as the Control4 App or AT&T Digital Life, currently smartphone apps, but a sign of what’s to come, allow a driver to simply touch “away” to close the garage door, turn off the lights, arm the security system and switch the thermostat to energy-saving mode.

In the longer term, even more household devices will be connected and thus accessible from the car. Drivers will be able to check the contents of their fridge, for example, to decide whether to stop at a shop on the way home. If they do, they could choose to share the fridge data with local stores to receive special offers on the products they need. 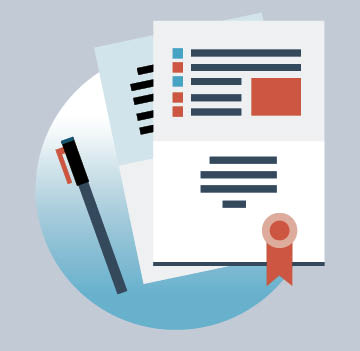 Fully autonomous cars are likely to prove a headache for the insurance industry, thanks to questions over liability. In the meantime, however, connected cars will allow firms to offer far more personalised quotes.

Already, telematics or black box technology collects driving data, such as speed, distance and time of day, which is then fed back to the insurer to help calculate premiums. In future, this information and more could be transmitted in real time, giving a completely accurate picture of driver behaviour.

With premiums based on real-life activity, such policies could prove popular, as many drivers could see their premiums fall. Indeed, consultancy PTOLEMUS estimates that by the end of the decade, nearly 100 million vehicles will be insured with telematics polices, rising to nearly 50 per cent of the world’s vehicles by 2030.

Meanwhile, when accidents do occur, it will become far easier to work out who is at fault. Insurance companies will be able to establish the precise movements of each car, combining behavioural data, such as hard braking and accelerating, with real-time contextual data, including road conditions and the weather, and even video from on-board cameras. 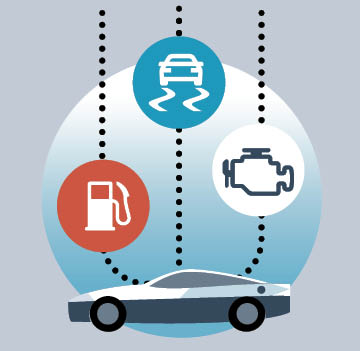 Fleet operators are particularly interested in connected car applications that promise to reduce running costs and streamline maintenance, and high-speed connectivity means vehicles can be tracked and their performance monitored in real time.

Navigation tools can optimise routings based on real-time traffic and weather information, recommending an optimal speed based on traffic and roadway conditions. They can even find empty parking spaces.

Connected cars will monitor fuel consumption and prompt you to stop at the next service station or the one after, if the real-time information that the vehicle is receiving shows there’s a lower price to be had within range.

Broadband connectivity means software updates can be carried out remotely in super-fast time, and detailed data on vehicle performance allows maintenance and repairs to be scheduled automatically when needed.

Meanwhile, the ability to monitor vehicle location in real time is expected to provide a boost for car-sharing schemes. Customers will be able to check instantly whether a vehicle will be available and may start to see cars as a service, rather than as something to own. 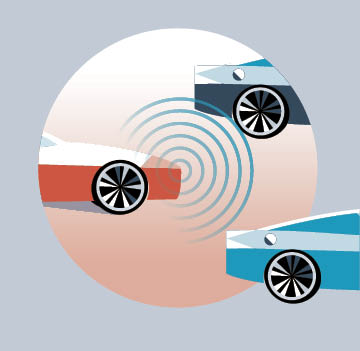 Fully autonomous vehicles have been hitting the headlines for some time, but are some way from commercialisation.

However, many manufacturers are already including autonomous parking and help with navigation at low speeds.

Safety features, too, are making their appearance, from automatic emergency calls in the case of accidents to danger warning systems that alert drivers to hazards, especially in the driver’s blind spot. Meanwhile, collision protection systems can automatically slow the car or take control of the steering to prevent accidents.

Fully autonomous vehicles, though, are a taller order. They rely on totally accurate, real-time transmission of vast amounts of data, for a start. And although Tesla vehicles have logged around 130 million miles of autonomous driving so far, a fatal crash earlier this year has caused alarm. There are major challenges in terms of regulation and legal issues, such as liability in the case of accidents.

Despite this, PwC expects fully autonomous long-range driving at motorway speeds to start appearing between 2020 and 2025. However, fully autonomous city driving, where speeds are more variable and obstacles more frequent, is likely to be a lot further down the road.