With data seen as a hugely valuable commodity, the emergence and growing importance of the chief data officer (CDO) is only set to continue over the next 12 to 18 months 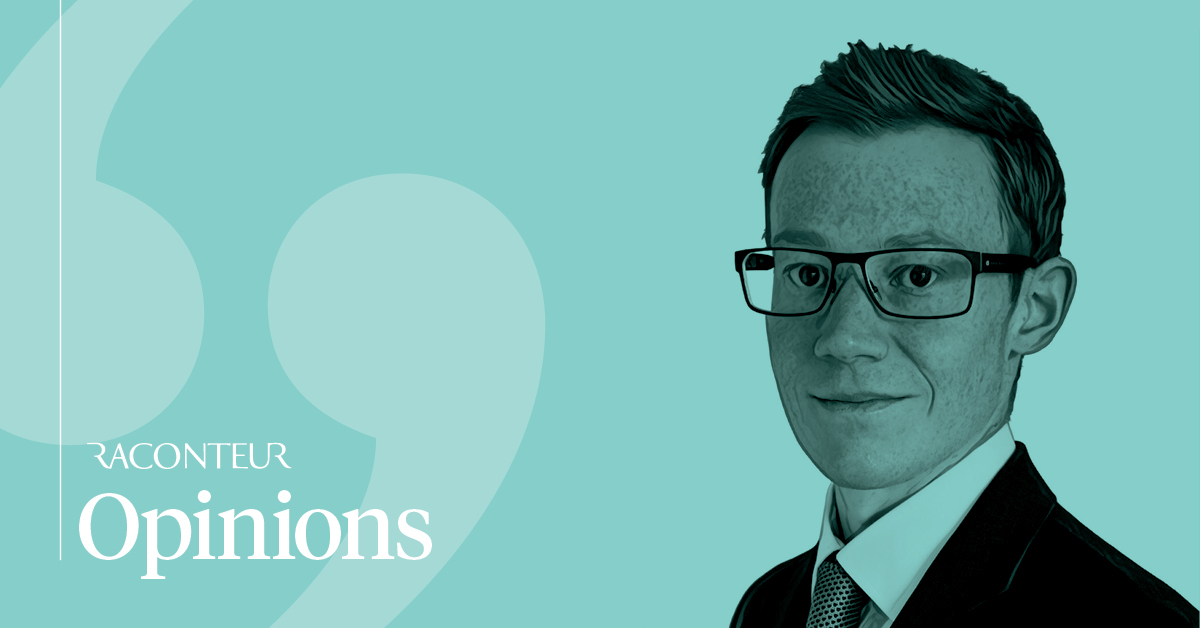 For today’s data chiefs, there are no shortage of technologies, regulations and subsequent consequences to be on top of at any one time. The advent of the internet of things, big data, cloud computing and, more prolifically, artificial intelligence means there is a real need to not only fully leverage the information businesses store, but to do so in a safe and ethical way.

There is now, however, an entirely new spectrum of computational technology emerging, machinery which promises unparalleled advances in performance that even the world’s leading physicists are somewhat in the dark to understanding its full and arguably unrestricted potential; welcome to the quantum era.

What is quantum computing?

“Qubits”, as they are known, can exist in all states between zero and one, simultaneously; a phenomenon referred to as superposition. What this means is that whereas classical computers need to use many different sequences of zeros and ones to solve a problem systematically, a quantum computer can use all variances of these sequences at once. The net result enables quantum computers to process information many thousands of times faster than the very best classical machine.

Current market forecasts for commercial quantum computing, according to Technavio, already look set to exceed $500 million by 2023. Leading technology vendors including Microsoft, IBM and Google are rapidly investing in R&D projects and “quantum simulations” to prove the concept and showcase how to harness the technology in real-world applications.

According to Deloitte, over the past three years, venture capitalists have invested more than $147 million in quantum startups and governments globally have invested over $2.2 billion in supporting research. Already enterprises are planning where they can leverage the technology, with leading banks including Goldman Sachs and Barclays looking to implement it in portfolio optimisation, asset pricing and data security, through to large-scale manufacturers Lockheed Martin planning to use quantum computing to accelerate its own machine-learning algorithms for a range of applications.

The potential risks and rewards of quantum computing

The sheer scale and speed at which quantum computers promise to solve the world’s most complex problems also raises further questions and concerns over data security. Experts from the Institute of Quantum Computing in Canada believe it will be able to break public key encryption within the decade.

The more positive news is that not all encryption will be vulnerable due to the algorithms they use and the mathematical foundations they are built upon. The industry’s key stakeholders have leapt on to this and are working towards solutions such as “quantum-safe blockchain cryptography” to protect against the looming risks quantum computing poses.

A CDO plays an important role as this new computational era plays out, both in safeguarding an organisation’s data, but also in how to leverage the assets themselves. The rate at which data will be able to be processed, the simultaneous and instantaneous calculations made, mean quantum computing offers a CDO both a huge opportunity and sizeable challenge combined.

Therefore, now is the time to take the lead on what quantum computing means for your business and how best to leverage the huge spectrum of opportunities it presents. A key driver to beat Gartner’s forecast that only one in two CDOs will succeed will be their ability to maximise the quantum opportunity.