The property sector has long been behind the curve with technology. Now a new wave of chief technology officers has been tasked with getting it up to speed, but this will only work if they have a seat at the top table 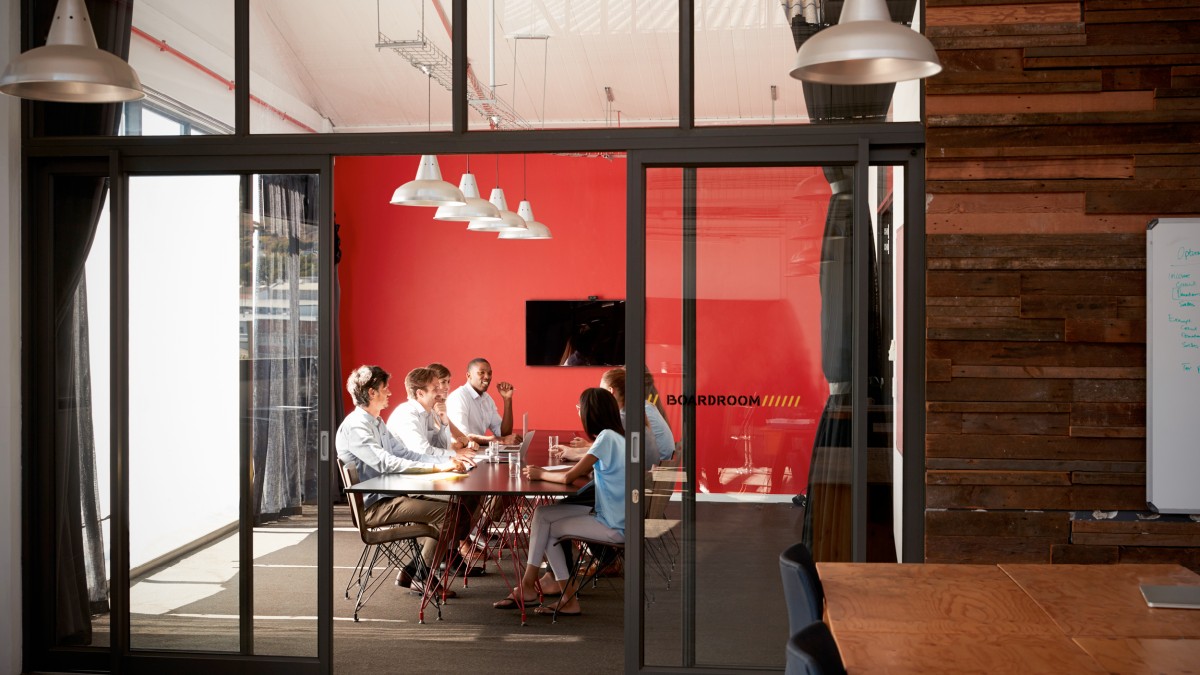 The global real estate market is expected to generate revenue of $4,263.7 billion by 2025. Considering the amount of money flowing into the industry, it may come as a surprise that the property sector is behind others when it comes to technology.

It’s this lack of focus on technology which has meant the CTO role has not yet gained the prominence it should have.

Hannah Marsh, co-founder of residential review site HomeViews, suggests that the sector may have lagged behind others due to its swift rise since 2000.

“When an industry experiences such rapid growth and demand grows faster than supply, there isn’t pressure for companies in the industry to focus on incremental efficiencies or even the customer,” says Ms Marsh. “When growth slows, these considerations become front of mind.”

How one company brought tech to the property sector

In other words, the stimulus to innovate with proptech may not have been there.

Mr Kavanagh says: “Purplebricks was the most technologically advanced and progressive in our space in our formative years. When I spoke to peers in the industry, I felt there was an unclear strategy around leveraging a modern tech for customer outcomes. I think in those traditional models, the technology bar is much lower.”

He believes it was the work of Purplebricks which led to more traditional estate agencies investing and improving in their website functionality.

It is in many ways thanks to the proptech that more significance is being placed on technology in the industry and therefore more prominence given to a technology leader.

“There are a large number of new startups in the real estate industry that are using tech to solve pain points in the home-buying and renting process. These are businesses which are founded on good tech and are also likely to have invested in a CTO to lead the charge,” says Edwin Willis, CTO at Rentify.

A digital leader for a digital time

The CTO is often tasked with leading the digital strategy of the business.

According to KPMG’s third proptech report, Is your digital future in the right hands?, 58 per cent of respondents said their real estate business has a digital strategy in place, but only 29 per cent said they have an enterprise-wide digital strategy. This suggests their organisation is not taking the idea of going digital seriously enough.

But 95 per cent of respondents said their businesses have a designated person leading on digital transformation and 62 per cent said this individual is a senior employee, often a C-suite executive.

Mr Kavanagh believes the role of the CTO has to be at board level to make the necessary impact. “The person at the table needs to have a rare mix of technical and interpersonal skills that can colour in stories around technology and sell the benefits of emerging technologies to property professionals in a language they understand,” he says.

But, according to Mr Willis, it would be unheard of to have a CTO on the main board of a traditional firm.

“In general, these businesses have been slow to respond to technology because they don’t realise the extent of the benefits as an internal team is seen as too big a liability or the changes required are too time consuming, or because they outsource the tech to an external contractor, which removes the benefits of feeling your own pain points and feeding into your own tech improvements,” he explains.

A concern stemming from the KPMG survey was that in 65 per cent of cases, the digital strategy lead was not a technology specialist, with 40 per cent of digital leaders coming from a core real estate, construction or finance background. This in itself is not an issue if there is a technology specialist within the business at a senior level, such as a CTO, who can work with the digital leader effectively. 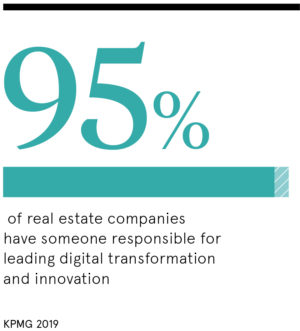 But even though Mr Kavanagh explains that he enjoyed every minute as CTO of Purplebricks, a lot depends on the leadership directing the CTO.

“It was harder to maintain [the right culture] when the founders left to go overseas,” he says. “I was trusted to use the latest technology providing it improved customer outcomes, but nonetheless I feel I failed to influence or convince the business around artificial intelligence and automation early enough, and I believe we could have done a lot more with our data.”

Hiring a CTO is relatively easy; ensuring they have the necessary influence, listening to them and maintaining a consistent culture are much harder steps to take.