Enterprise technology and the people who govern it have changed beyond recognition, which can lead to an overlapping of roles between the chief information officer and chief technology officer 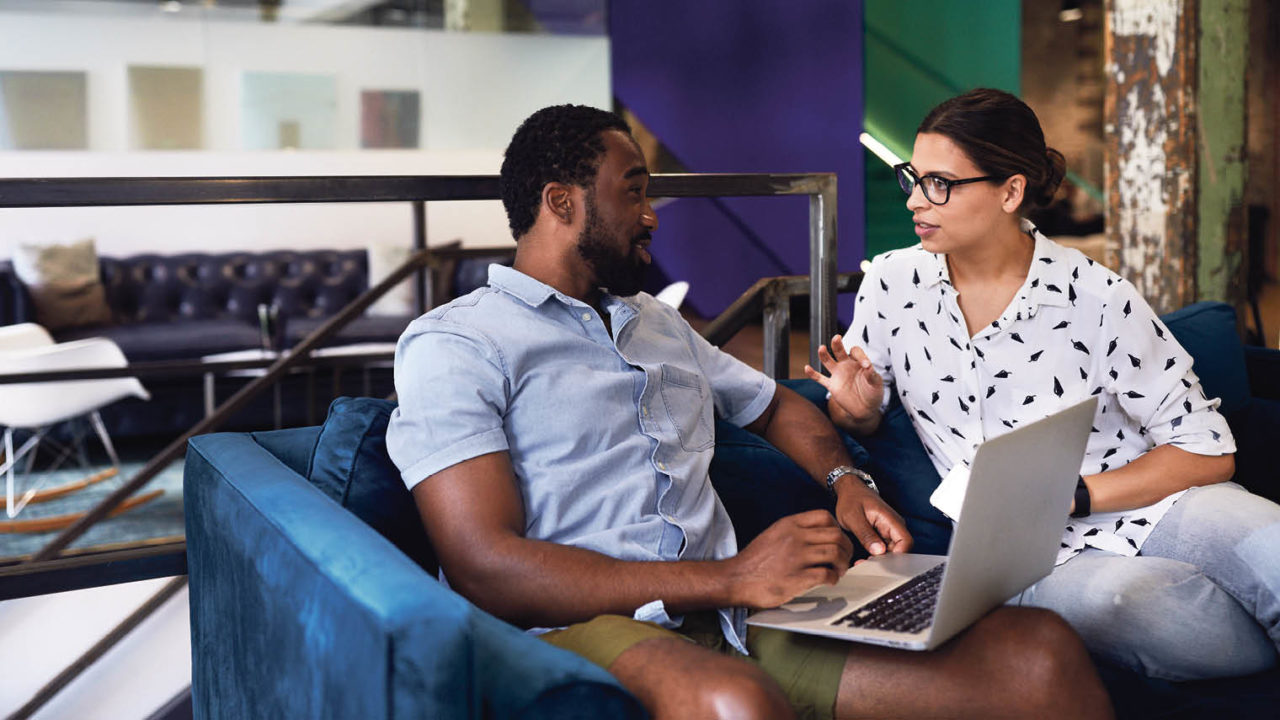 Once seen as the custodians of IT and confined to the datacentre, technology chiefs are now at the forefront of modern business operations. And in this era of continuous digital transformation, a new battle for power, between the chief information officer (CIO) and chief technology officer (CTO), has moved centre stage.

Whether you’re a CIO or CTO, digital leadership is less about the technical pieces

The business no longer needs a traditional IT director. The consumerisation of enterprise technology during the past decade means employees can use the cloud to buy their own technical solutions to their business challenges, with or without the say-so of the IT chief.

Almost two thirds (63 per cent) of organisations now allow technology to be managed outside the IT department, according to research from recruiter Harvey Nash and consultants KPMG. This decentralisation means the business needs a new kind of IT leader, but in the battle of CIO versus CTO, who is best suited to meet this requirement?

While the responsibilities of the role of CIO and CTO often overlap, CIOs tend to take an overarching view of technology initiatives, and their CTO counterparts tend to drill down into systems and services. Take technology firms, where CIOs are usually responsible for how technology is used internally, CTOs are charged with thinking about how a firm’s technology is used by its customers.

Some organisations employ a CIO and a CTO. And while CTOs often report to CIOs in blue-chip enterprises, the roles and the relationships between them vary between companies. At transport specialist Trainline, for example, CTO Mark Holt is the company’s senior technology leader. His explanation for being a CTO rather than a CIO is straightforward.

At finance giant RBS, meanwhile, the role of senior IT leader rests with Simon McNamara, who holds the title of group chief administrative officer. His responsibilities at RBS stretch beyond the traditional role of CIO and include data, innovation, property and supply chain services. While he doesn’t have a CIO reporting to him, he does have a CTO.

“CTO seemed like the appropriate title for that individual,” says Mr McNamara. “While I encompass the totality in terms of technology leadership, there are people, like the CTO, who report to me and have responsibility for elements of our technology, which means the role of CTO at our bank is much broader than external outreach.”

CIO and CTO: roles and responsibilities

What emerges is a complex pattern of modern IT leadership. While CIO versus CTO is one way of characterising the battle for power, another way to view the IT leadership battleground is to focus on roles and responsibilities. Richard Gifford, CIO at logistics firm Wincanton, says being a modern IT chief is about being a business leader first and a technician very much second.

“In my world, it’s about being commercial and helping the business to unlock value,” he says. “Whether you’re a CIO or CTO, digital leadership is less about the technical pieces, as organisations are able to buy systems and services on demand as components.”

The focus on value, innovation and transformation doesn’t mean, however, that IT leaders are stepping away from day-to-day operational concerns. If a system goes down or data leaks, senior board members will still turn to the CIO or CTO for an explanation.

The senior technology chief in an organisation, regardless of CIO versus CTO, is still the enterprise guardian for IT. They will be judged on service availability. But successful technology chiefs spend less time on operational matters and more time outside the IT department, engaging with business peers.

Craig Donald, CIO at the Football Association, says great IT leaders understand the disparate demands of business functions. As technology underlies all modern operations, successful CIOs use their vantage point to work with their C-suite peers and identify gaps for digitisation.

“You have to be open to insight from people who clearly know more than you do,” says Mr Donald. “You also need to build a bridge between traditional technology and new digital services. Digital still remains a tough thing to define. But being able to bridge the gap between IT systems and digital products is absolutely crucial for any technology leader.”

Future career paths for IT chiefs

Modern IT chiefs, therefore, take a higher-level view. Rather than focusing on the operating systems or devices their employees use, they engage with their business peers to explain the art of the possible. They help identify new business models and describe how systems and services can be used to support that opening.

It’s a theme that resonates with Julie Dodd, director of digital transformation and communication at Parkinson’s UK, who says IT chiefs are helping to change perceptions of technology for the better. “When other employees see the good work of the internal IT team, it creates a feel-good factor and benefits for the entire organisation,” she says.

The opportunities for digital leaders appear plentiful. What seems clear is that the activities they undertake as modern digital leader are probably more important than the job title they hold. While business leaders and technology professionals could get hung up on the CIO versus CTO debate, it’s more important that they focus on exerting their influence.

As Dylan Roberts, chief digital and information officer at Leeds City Council, suggests, the role of IT leader remains in a state of flux. Those who succeed in the long term will be the ones who engage with the business to deliver change.

“In an ideal world, we’d be in a position in five years’ time where as a CIO you become like an expert adviser; you simply facilitate, support and mentor others as a business leader,” he says. “These business leaders will drive digital change because it’s actually core to everything your organisation does.”