The CEO is often a selling point for investors looking at new companies to support, but what is it exactly that they want in a CEO? 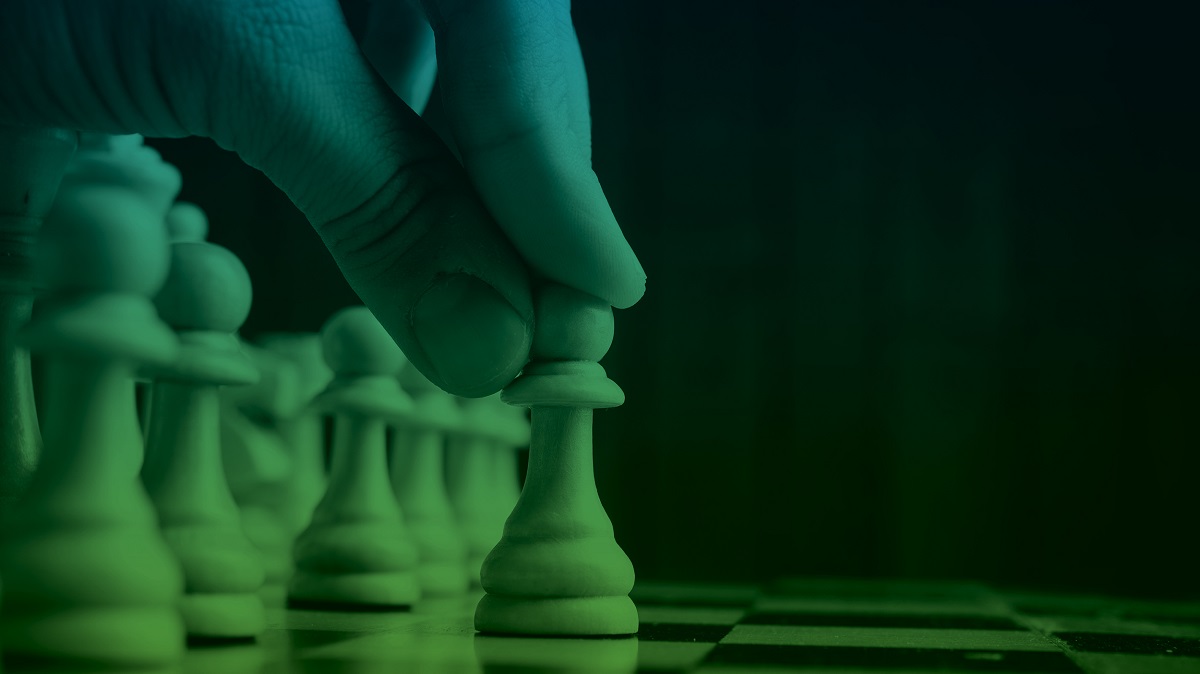 When potential investors look at a company, the CEO is often a selling point. At a time when leaders are expected to be more than just the guardian of the bottom line, there are abilities that set the successful ones apart and, in a rapidly changing business environment, these skills have evolved over recent years. So what are the top five CEO traits that investors are looking for?

Successful CEOs know that a wrong decision can be better than no decision at all. The CEO Genome Project, a ten-year study by leadership advisory firm ghSmart, found that decisive CEOs don’t wait for perfect information. Instead they look for a sufficient amount together with feedback from a carefully chosen group of advisers who don’t varnish their opinions.

Stephen Gorman, former CEO of Greyhound who took the bus operator through a turnaround, says: “A bad decision was better than a lack of direction. Most decisions can be undone, but you have to learn to move with the right amount of speed.”

And what if decisions flop? The Genome research found that when CEOs were fired over their decision-making abilities, only one third lost their jobs as a result of bad calls. Meanwhile, two thirds were ousted for being indecisive.

When David Coombs, head of multi-asset investments at Rathbones, meets with CEOs to make investment decisions, he looks for “the discipline to react to information quickly”. He cites Coca-Cola chief James Quincey, who is “quick to cut a product if it doesn’t have good resales within six to twelve weeks”.

Jenny Tooth, chief executive of the UK Business Angels Association, regularly meets with founders who seek investment. She says: “You’re looking for someone who can take an idea to commercial success. Decisiveness means being clear about the steps they need to take and that is fundamental, but I absolutely have to marry that with flexibility.”

Ms Tooth argues that before the 2008 financial crisis, “words like decisiveness and vision were important”, but now leaders are equally expected to react to financial, social and political uncertainty. “It’s about being able to pivot,” she says. 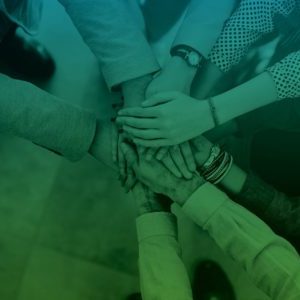 Once CEOs set a course for their business, how do they engage those around them? CEOs of global companies could, for example, set the tone for culture and processes centrally, expecting senior management simply to take orders.

“I’m much more attracted to CEOs who delegate to other senior management,” says Rathbones’ Mr Coombs. “As a CEO of a global company operating in 60 countries, you should allow the CEOs in those companies to run their businesses as they see fit, which ensures relevance to their country.”

The ability to engage and empower other people is key to creating a fruitful company culture. “It feeds down to how they treat employees. I don’t want a CEO who just talks about shareholder value, but one who talks about customers and employees, and is sensitive to those around them,” says Mr Coombs.

When it comes to engaging those around them, the CEO Genome Project found those who have the ability to handle clashing viewpoints tend to advance to the CEO’s post sooner. 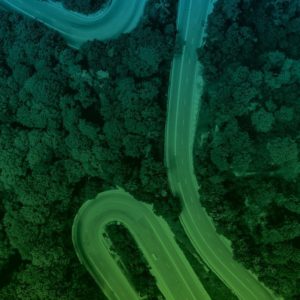 When headhunters look for CEO candidates, “leading transformation is an essential quality, rather than a nice-to-have”, says Richard Champion, UK deputy chief information officer at Canaccord Genuity Wealth Management. “We are living in a period of flux, when changing consumer trends, questions about the environment and sustainability and burgeoning regulation mean change is part of the average day for most CEOs.”

The last decade has brought social and environmental issues to the fore. Consumer behaviour is changing accordingly. “You need a CEO who’s sensitive to that and can adjust to not only comply with it but embrace it and use it to create an edge to their company,” says Mr Coombs at Rathbones. “You will not adjust to rapid change with a ‘we are who we are’ attitude; humility rather than arrogance is needed.”

When industries change to a company’s disadvantage, CEOs need to react. Chris Beckett, head of research at Quilter Cheviot, says: “Sometimes this requires acquisitions to obtain new technologies and capabilities, but sometimes disruption is so great that the best course is to divest a business while it still has some value. Good CEOs should not fall in love with all of their business.” 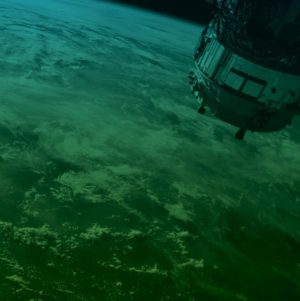 “Post the financial crisis, there is a real focus on the sustainability of business models to prevent any recurrence of the near-systemic collapse of capitalism,” says Mr Champion at Canaccord Genuity Wealth Management. “Regulation and accountability have had an impact on how many CEOs operate. Whereas being bullish and domineering might have been welcome qualities once upon a time, CEOs are aware that we now live in an era of inclusivity and #metoo. And this is as important for investors as it is for employees.”

Luke Davis, CEO and founder of IW Capital, says: “More important than almost anything else is self-awareness. For CEOs this includes being open about their weaknesses. No one is an expert at everything and there’s no point trying to present yourself as someone who is. If you are not an expert on the finances, it’s better to be upfront about that, but make it clear you have someone who is.”

Mr Coombs at Rathbones adds: “Ten years ago, people wanted personalities like Steve Jobs; it was more about vision and strength. But people are looking for team players now. There has been a step-change in the last five years in relation to climate change, social responsibility and looking after your staff.”

When deciding whose company to invest in, Mr Coombs looks for someone “who doesn’t take credit for performance that has been bolstered by eternal factors; call it honesty or reliability” and also “someone who has realistic expectation around remuneration”. 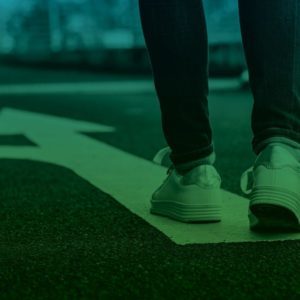 About five years ago, angel investors largely focused on the startup journey, says Ms Tooth at the UK Business Angels Association. “Now we will ask founders far more specifically about how they’re going to build and scale their business globally,” she says. Angel investors provide patient capital and, in the long run, a founder’s “plan for scaling and really understanding their market opportunity becomes important to us”.

Long-term thinking is a matter of strategy. “I’m not interested if a CEO just maintains the current dividend and margins, with the rapid changes we’re seeing; that’s not good enough, it’s a minimum,” says Rathbones’ Mr Coombs. Instead, he wants the CEO to know how will this company still be relevant in five years’ time? How will they grow their market share?

While all CEOs divide their attention between short, medium and long-term thinking, the CEO Genome Project found adaptable CEOs spend as much as 50 per cent of their time thinking about the long term. Other executives only devoted some 30 per cent to long-term thinking.