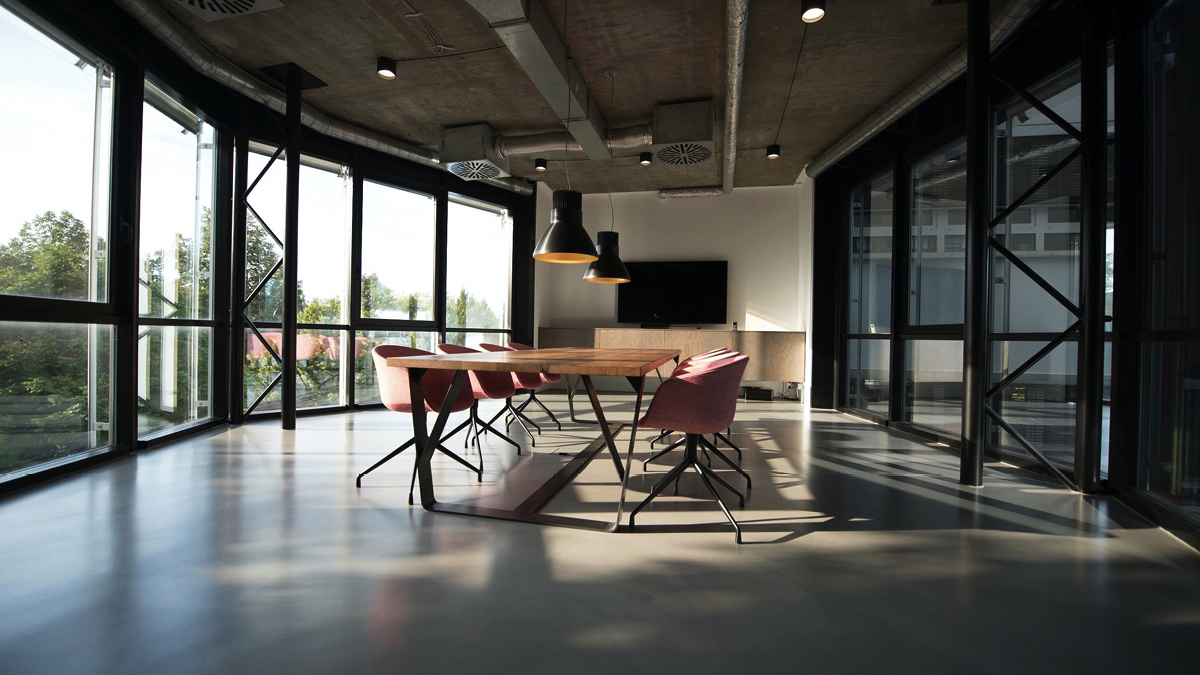 Alexis Ohanian, co-founder and executive chairman of Reddit, is clearly a man of action. Ohanian resigned from the board of the news platform in June, urging the appointment of a Black replacement. His reasoning is personal, embracing the collective need to drive change by meeting inaction head on.

It’s a bold move, and one that has thrust the issue of boardroom racial diversity back into the spotlight in corporate America and the wider global business community, reminding inactive companies that we still have a long way to go. For many non-white people, however, it’s an issue they have to deal with as a minority every single working day.

Statistics which show an overwhelming lack of diversity among senior professionals, spanning many industries, are telling for both companies and executive search specialists. Consistently falling short of defining a level playing field, how can change be created when searching for and placing C-level candidates?

An independent review by Sir John Parker into the ethnic diversity of UK boards in 2017 revealed the issue of non-white representation. Recommendations in the subsequent report included setting a target for all FTSE 100 boards to have at least one director from an ethnic minority background by 2021.

The updated February 2020 report highlighted underwhelming progress. Of the companies where the ethnicity of their boards was known, 37 per cent among the top tier had still not met the target, while on the FTSE 250 the figure was 69 per cent.

The landscape, and how groups are categorised, is challenging and is stacked against Black candidates in particular. Individuals from non-white backgrounds don’t want to be referred to or lumped into the so-called BAME group, a catch-all term used to categorise anyone from a Black, Asian or minority ethnic background.

The term comes with a number of problems that need to be addressed. After all, the approach to reporting on these statistics can easily be manipulated. For example, if recruiters focus on one group over another, the BAME classification can distort representation, in addition to avoiding the hard conversations needed.

“As #pullupforchange has demonstrated, people are not willing to accept ‘blanket’ BAME figures any more, they want the detail,” says Sheryl Miller, business consultant and author of Smashing Stereotypes. “The discrimination of non-whites falling under the BAME category are not uniform or universal to their lived experience. Black people ultimately deal with more discrimination, so this needs to be recognised. BAME is reductionist and does not account for such complicated nuances.”

Executive search has a long way to go

Diverse groups aren’t on the right radar or any radar at all for many companies. With 47 of the FTSE 250 not responding to the Parker Review survey, it’s perhaps clear the potential careers of individuals from ethnic backgrounds are controlled by a small number of people who don’t value diversity or are uncomfortable with their companies’ lack of it. The role of recruiters, whether external or internal, and search executives is undeniably critical, but they’re also part of the problem.

The killing of George Floyd, the reporting of many other injustices in America and the globalisation of the Black Lives Matter movement act as catalysts. With the coronavirus pandemic as the backdrop, the debate continues to spill out into many other areas, including recruitment. It’s an uncomfortable conversation for many, but necessary. How long this stays in the news cycle and the impact upon recruiters remains to be seen. But if not called out and discussed, we’ve arguably learnt and actioned very little.

Executive search has huge mountains to climb to address the disparity in appointing C-suite professionals from diverse backgrounds. A glance at the personnel at executive search firms paints a seemingly bleak picture for the future, with few firms being different to the norm, suffering the challenges they should be striving to address. The make-up within them reflects the lack of diverse candidates they need to seek, place and, more importantly, nurture. But how might things change?

Anthony Simpson, partner at executive search firm Savannah Group, explains: “Things will change when the clients themselves change. When clients say you are no longer coming onto our shortlist because you don’t have the values we have; none of your staff look like us, feel like us or think like us. That’s when it will change, when it financially hits them in the pocket. Because no one wants a diverse supplier who doesn’t have diverse thinking and views.”

Simpson doesn’t claim to have all the answers, acknowledging similarities in placing women at C-suite level, a reason the Savannah Group started its recruitment of non-white senior executive search specialists three years ago.

How can executive search change decades of inequality? One approach is aligning progressive thinking from within via specialist guidance. Above all, having access to diverse networks reflecting relevant candidates.

Colorintech partnered with Facebook last year in co-creating a leadership initiative called Dev@, a virtual series of leadership training and opportunities for 30 individuals to connect with senior leaders and recruiters.

“Following Facebook’s announcement earlier in the year of hiring 1,000 more staff this year, we both saw an amazing opportunity of leveraging our community of over 30,000 BAME individuals, 25 per cent of whom are senior tech professionals, to create access and potentially contribute to the diversity of new Facebook hires,” says Dion McKenzie, co-founder of Colorintech.

Initiatives help to create a healthier landscape, but more importantly the findings need to be open and transparent. By celebrating success and, more critically, challenging failure is where all stakeholders can learn the most.

These are important discussions, regardless of their uncomfortable nature. Direct, open and transparent communication has to be on the table for all stakeholders to work through. Fragility from people across the spectrum has to be met head on, beyond news cycles and trends. Such deep issues are not resolved easily.

People want to be employed because of the skills and value they bring, not because their ethnicity enables companies to meet quotas. They want to do great work and need the right platform supporting them to thrive. Creating environments assessing and focusing on merit will provide opportunities, rather than succumbing to privilege. This can only aid in nurturing environments which are just and diverse.