Purpose, people and process are key to weathering disruption and these three business pillars will support organisations through the coronavirus pandemic 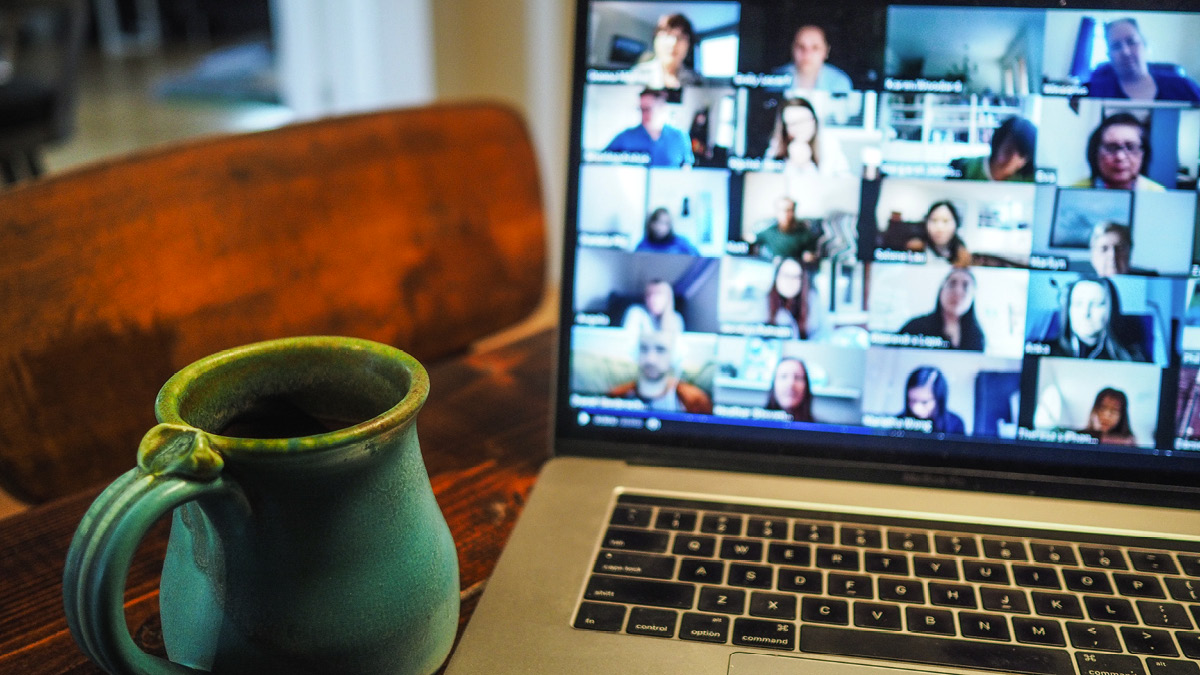 “For TSB chief marketing officer Peter Markey, resilience is ultimately about people. While a resilient culture is built on clear values and purpose, the real strength is in the people delivering it. “You have to live and breathe your values every single day, and make sure those things are true. If you don’t cultivate them, they wither,” he warns. From frontline staff interacting with stressed members of the public, to supporting community causes and pulling together internally, Markey is clear it is the organisation’s ability to unite its people behind a common goal that has helped it through moments of crisis. “Having a cause is not unhelpful. It’s amazing how that common problem can galvanise people into action. Throughout COVID we have put our colleagues front and centre in our ad campaigns because they are our greatest ambassadors,” he says. This wouldn’t be possible, Markey adds, if the company didn’t put its money where its mouth is when it comes to living that purpose. He concludes: “You can see a lot of companies trying to retrofit purpose. Looking out for your people was a big learning from two years ago. That’s a big theme for me when right now I have more than 100 people working from home.”