Motivating a remote workforce and finding new ways to innovate and thrive is proving difficult during lockdown, but a previously unpopular way of measuring performance could help 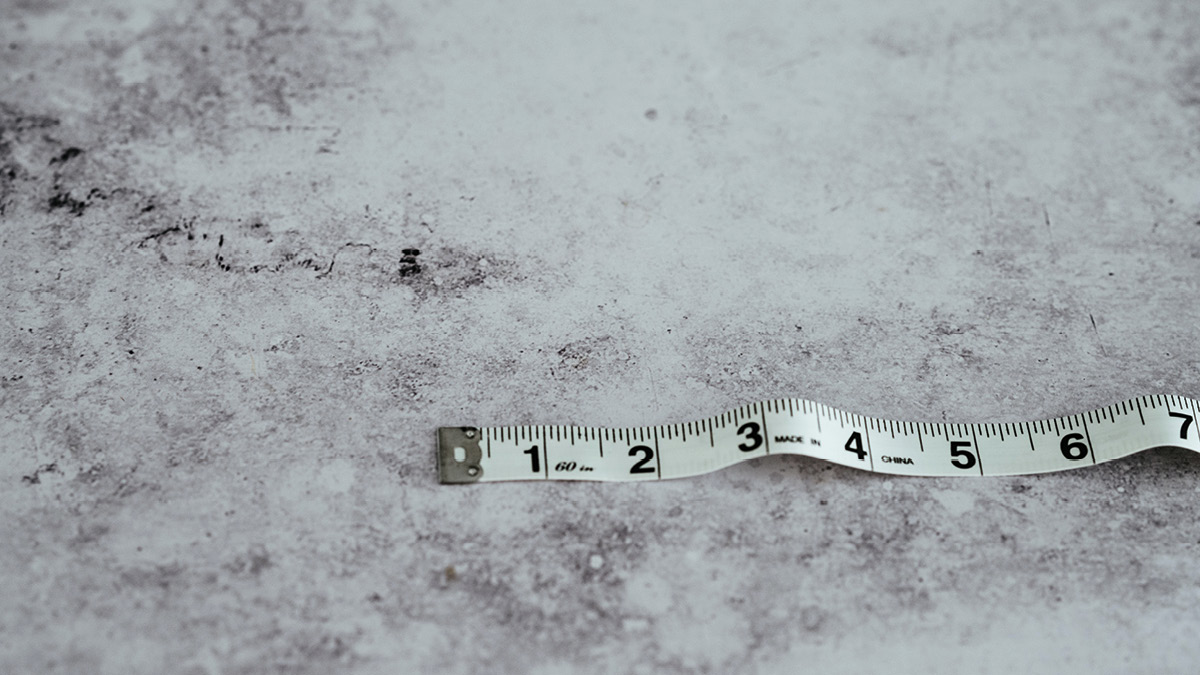 In these uncertain times, it is perhaps more important than ever that employers provide their staff with the necessary tools and support structures to enable them to innovate. Adopting an OKR, or objectives and key results-based, approach is one way of doing so.

First developed by former Intel boss Andy Grove in the 1980s, OKRs remained relatively obscure until adopted some 20 years later by Google, then in startup mode, after being introduced to the idea by venture capitalist John Doerr.

The concept spread rapidly throughout Silicon Valley and is now employed by a range of high-profile technology giants ranging from Amazon to Airbnb. But while a handful of companies outside the tech sector, such as Walmart and ING bank, have also gone down this route, it is still not commonplace.

So what exactly is an OKR approach, how has it helped its proponents to grow so exponentially and in what way could it help businesses to survive and thrive in the coronavirus crisis?

To start with, an OKR has two components: an objective, or short description, of what you want to achieve, and key results, which consist of between two and five metrics. These are used to measure progress towards hitting the objective set.

In normal times, the idea is the chief executive would set a clear direction of what success will look like and how it will be measured over the coming year, although in the current climate monthly goals may be deemed more appropriate.

Senior leaders and managers likewise set OKRs, which are usually evaluated quarterly, to help their teams achieve the overarching company goal, while individual employees work towards operational OKRs that are tracked weekly. In the current environment, when requirements are shifting so rapidly, daily objectives may make more sense.

James Allen, chief operations director at workforce solutions and services Airswift, which has used OKRs for a decade, points out some of the benefits. “They provide transparency and ensure everyone understands our key objectives and the part they play in achieving them,” he says.

“This is important as people can see how they’re contributing and making a difference, which provides clarity and focus. It also gets people behind you as you’re all working in a common direction.”

Indeed, providing a sense of purpose in this way is vital during the COVID-19 pandemic, says Emma de Sousa, UK managing director of IT services company Insight, which uses the OKR approach.

But interestingly, and this is why tech giants, such as Google, have achieved so much success with them, OKRs are not just about so-called roofshot or realisable aims that have a 100 per cent success target. They also include moonshots or long-term, stretch goals, which are not meant to be more than 60 to 70 per cent achievable at the time they are set.

An illustration of what can be gained using this approach is the self-driving car. A project started by X, the so-called moonshot factory of Alphabet, Google’s parent company in 2009, led to the release of the first autonomous vehicle only six years later.

As Ann Hiatt, a leadership consultant who worked at Google for 12 years, nine of which were spent as then chief executive Eric Schmidt’s chief of staff, says: “Traditional goal-setting strategies reward ‘perfect’ performance, but a ten-out-of-ten result never comes from taking the risks that are necessary to push a company forward in a rapidly changing industry.

“With OKRs, however, your performance doesn’t have to be perfect because you’re free to learn so much in the process, which means you can be more creative and take different approaches.”

The idea is that, while clear milestones may be laid out by the chief executive, “the most innovative strategies almost always come from the bottom up, not the top down”, she says. In a crisis scenario especially, this translates into giving employees the “autonomy to creatively problem-solve”.

Hiatt adds: “So chief executives need to be clear about what will keep the company in business and set OKRs on that basis. But creative thinkers should also be working on ideas beyond today’s checklist of objectives.”

In other words, for many organisations, thinking about introducing an OKR approach, a strategic shift towards a culture based on experimentation and innovation”will be required. Also required are staff who are “ambitious, autonomous self-starters” and an “environment in which they are trusted to make calculated risks”, says Hiatt.

“The OKR culture rewards learning over strict, rote performance; this is an essential differentiation,” she points out. “If employees are not allowed to experiment and ‘fail’ due to a rigid operational system, you will likely miss out on discovering the ways your company could grow and pivot.”

Indeed, this ability to grow and pivot has become more important than ever in an uncertain world, in some cases simply to survive. But as de Sousa says: “If you have the right people with the right attitude, OKRs make it possible to realign goals quickly in line with the market and, for people with transferrable skills, you can set stretch goals.”

Stuart Hearn, founder and chief executive of performance management software vendor Clear Review, which introduced the OKR system a year ago, agrees it has a useful role to play in staff development terms.

“This is a perfect time for staff to be focusing on personal development, particularly furloughed employees who can’t work on business objectives, but who can take the time to focus on building personal skills and knowledge. Their efforts here will enable them to make a full contribution to their work after the COVID-19 lockdown is just an unwelcome memory,” he concludes.