Trust is a key ingredient in running an organisation at the best of times. In the midst of the biggest socio-economic crisis in generations, it is essential 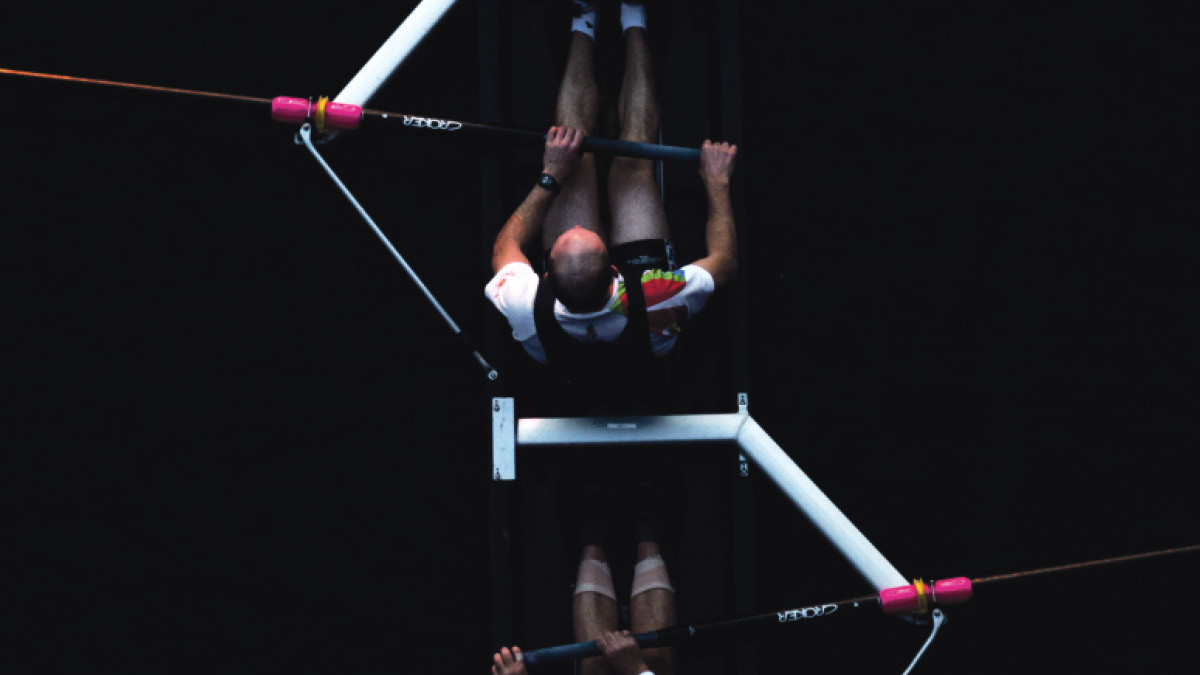 How often has it been said leadership and trust are two words that don’t often go hand in hand? Edelman’s annual trust barometer typically finds two thirds of staff tend to think this most of the time. Yet the curious thing is it’s precisely in times of crisis, and just when things might be regarded as being at their most difficult for chief executives, that leadership is exactly what employees want and need like never before.

Vulnerability begs stability and when crisis occurs people want to trust their leaders. Some might say a crisis can be the perfect catalyst for leaders to reinvent themselves, to pull their people with them, build long-term engagement and enable them to emerge from their “crisis chrysalis” stronger than ever? But how and is it really that easy?

The task might sound Herculean, but history is certainly littered with examples of leaders who have literally been recast by either adversity or a crisis, whether it’s arctic explorer Ernest Shackleton, or politicians such as US President John F. Kennedy during the Cuban missile crisis. Or even sporting achievements, notably Sir Matt Busby’s eventual football triumph, winning the European Cup a decade after losing eight Manchester United players in the Munich air crash of 1958.

Such precedents should be extremely heartening to leaders grappling with a crisis of their own. “There’s probably less a lack of trust in leadership per se, but more a distrust of individual leaders,” argues Richard Glynn, former chief executive at Ladbrokes.

“When a crisis comes, many of the inadequacies of leaders will come into sharper focus, but there is absolutely the opportunity to metamorphose. However, something different has to come out. A new covenant of trust needs to be created.”

London Business School’s Professor Alex Edmans, author of just-published book Grow The Pie, argues trust should be seen as a pie, which gets smaller as pieces are chopped away by, for example, companies avoiding paying tax, paying excessive bonuses or failing to be socially inclusive.

When a crisis brews, Edmans says, not only must shrinkage of the pie be arrested, but leaders actually need to grow it. “We’re seeing particularly interesting leadership strategies with COVID-19,” he observes. “Boeing’s CEO has said he won’t take a salary for the rest of this year, while Unilever is donating €100 million of hand sanitisers and soaps, as well as offering cash-flow relief to its supply chain to ensure products reach customers.

“In the UK, Chelsea Football Club is offering its Stamford Bridge Millennium Hotel to NHS staff. What’s interesting is, thanks to this, we’re seeing enhanced warmth and trust in owner Roman Abramovich, who has not historically fared well with the British public. While typically venerated leaders like Sir Richard Branson, who is wanting bailouts yet is perceived as having a net worth to ride the crisis out, are seeing their lustre tarnish.”

In some respects, it’s a classic case of actions creating trust. As David Lewis, academic and author of What Philosophy Can Teach You About Being a Better Leader, says: “Leaders manage by the authority of their position, but can only lead if people follow them.” However, he also says regaining or inspiring trust requires leaders to understand what sort of crisis leader they need to be.

“One of the biggest challenges about a crisis is the temptation to want to take control,” he argues. “So bosses need to determine what requires ‘expert leadership’, with them just taking clear decisions, and what needs ‘facilitated leadership’, that is showing willingness to others to get involved.”

Leadership doubly important in a crisis

Academics accept that too much of a lurch one way can be jarring and can cause employees to doubt the long-term authenticity of their actions. “This is why following the underlying principles of what instils trust, crisis or not, still needs following,” says Dr Alan Watkins, psychologist and human performance expert.

He says three key elements are needed: personal contact, in this sense prioritising communication; putting across values and motivations with leaders explaining why; and then delivering on promises.

“Trust isn’t a popularity contest; staff will go a long way with leaders even if they make decisions that impact them in the short term,” says Watkins. “If staff know why a certain decision has been taken and see it followed through, trust builds. What a crisis does require though, is a doubling down on all three of these areas. Leadership is important ordinarily; in a crisis it’s now super important.” 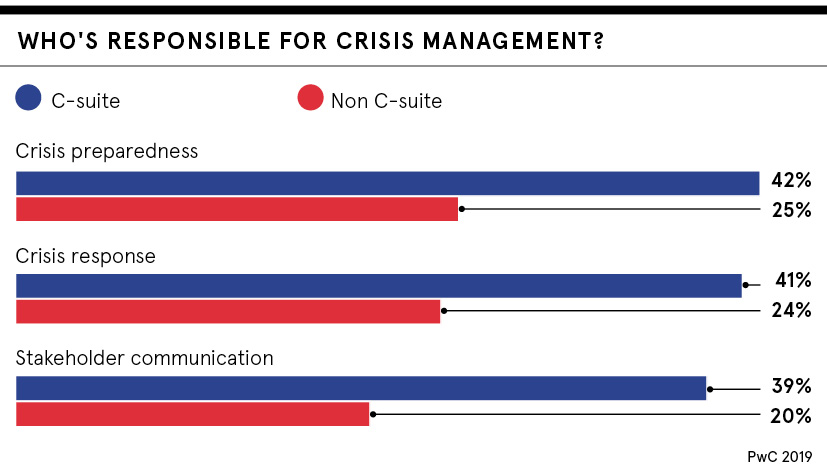 A problem with trust though is, while it’s fast to lose, it’s slow to rebuild. Leaders expecting a fast turnabout with their new-found attention could be disappointed. “True trust is earned through progressive behaviours over time,” says Glynn. “So while a crisis might be a point of turnaround for leaders to consider it more, they only truly earn it slowly over time. They should not expect change overnight.”

Watkins argues leaders, who really want to change, and want to emerge from their crisis chrysalis reborn, must really understand their own emotions too. “Crisis creates a fork in the road, to be a better leader or not,” he says. “But they can only choose a better path if they establish a new sense of meaning; that they’ve woken up to a new reality.”

Seeing the opportunity in a crisis

This might be a harder challenge, as Churchill found to his cost. The prime minister, who was arguably Britain’s greatest war-time leader, was unable to repurpose all that made him successful in adversity when the Second World War ended. Despite approval ratings of 83 per cent, he suffered one of his party’s biggest electoral defeats, arguably because people saw his work was done and somebody different was needed.

“The biggest problem leaders will face after this particular crisis is over is knowing how to shift between different leadership approaches as smaller, ongoing crises present themselves,” says Lewis. “In our now ‘new normal’ world, nothing will be quite as predictable as it once was.”

Establish trust though and there is a much higher probability of leaders charting a new direction supported by the majority. Last year a study by organisational improvement consultancy Tolero found lack of trust in leadership was the biggest issue impacting their work performance, but that by instilling it engagement rises.

“Leaders who can explain the context of a crisis will always stand a better chance of gaining, or regaining trust, because staff will see things from their point of view and have an understanding of what they need to do,” says Lewis. “Those able to couch it as an opportunity to learn will also succeed.”

While few leaders will ever want to experience a crisis, most should be able to see them as opportunities to reposition themselves and change where they might have been going wrong. “Once leaders develop new mindsets, they develop new habits too,” Edmans concludes. “That should continue to keep trust alive.”