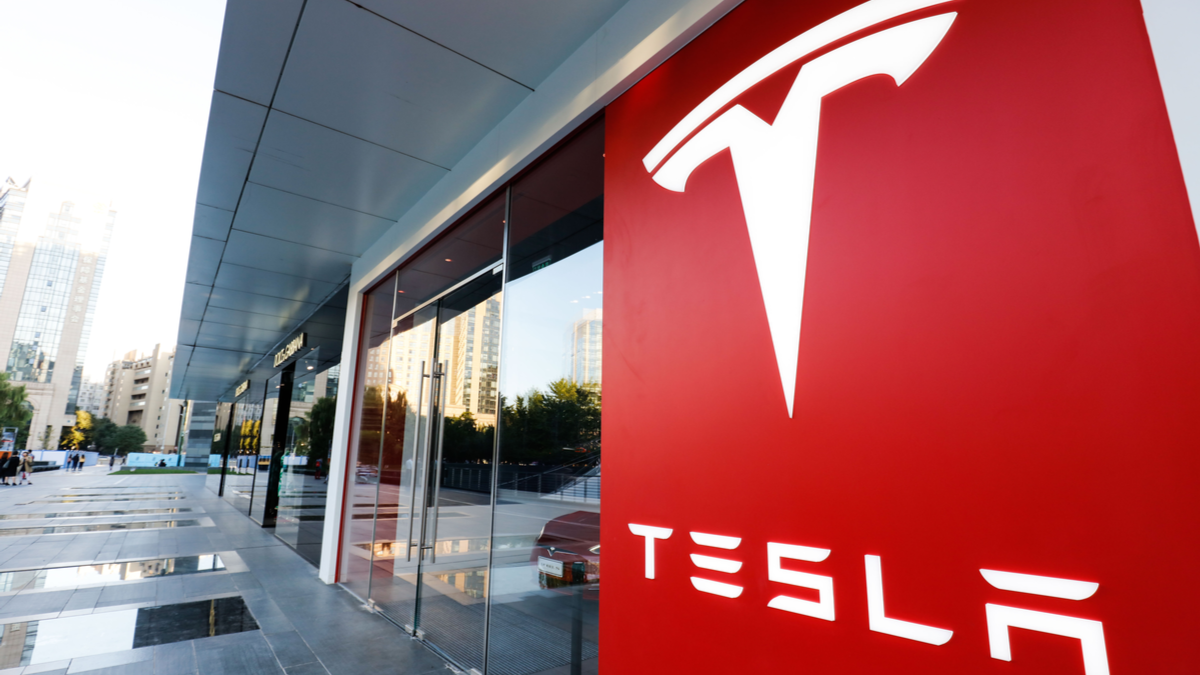 At a recent tech conference in Los Angeles, the esteemed chief technology officer of Teradata, a $2.3-billion revenue NYSE-listed data analytics company, held a press conference. Stephen Brobst is a guru in the data field and was independently ranked the number four CTO in America.

Looking spookily like the professor in Back to the Future, Brobst wore a hypnotically fluorescent orange and yellow Hawaiian shirt and scruffy trainers. A suave young journalist from the Italian newspaper Corriere della Sera was transfixed and asked: “Where did you get that shirt?” Brobst shrugged: “I don’t own a suit. And I don’t own shoes that aren’t sneakers.”

Try that look in Milan and you’ll get long stares. But how’s the Italian tech scene right now? The eccentricity of dress in California matches the level of innovation. Companies do what they want. There are no rules.

The rest of the world is catching up; you can define work how you want – there’s no normal.

Last year legendary fund manager Neil Woodford axed bonuses at Woodford Investment Management. A radical move in a sector where bonuses are standard. His chief executive justified it thus: “There is little correlation between bonus and performance, and this is backed by widespread academic evidence.” Staff received a pay rise instead. Was it the right move? Maybe. Maybe not. But Woodford is an original thinker. It’s part of the reason investors trust him with their cash.

Elite companies routinely break the mould. Tesla Motors is perhaps the most exciting company in the world right now. It’s the leader in driverless cars and is changing the way electric cars are viewed. This is a huge mission and the culture is set accordingly. Tesla identifies six rules: move fast; do the impossible; constantly innovate; reason from first principles; think like owners; and we are all in.

The rest of the world is catching up; you can define work how you want – there’s no normal

It’s more than the usual corporate persiflage. Take rule two. When Tesla needed a new enterprise resource planning software system to run its entire operation, the IT team built their own from scratch in four months. It normally takes six months to install an imported one. Founder Elon Musk splits his time at Tesla with rocket company SpaceX and his hyperloop company which aims to shrink journey times from New York to Washington to 29 minutes. When he asks employees to do the impossible, he means it.

Rolls-Royce broke the mould when it switched from selling aircraft engines to an ongoing maintenance deal, with service included. Today all sorts of business have switched from sales to a service model, so called servitisation. Adobe did it with design software; it sells subscriptions, not a product. Spotify beat iTunes with the same model. Man Trucks did it with commercial vehicles.

Go behind the scenes at pretty any high-growth company and you’ll find the same desire to re-engineer basic ideas.

Sandwich chain Pret A Manger grew faster than rivals thanks in part to a high-energy service culture. Pret wrote in granular detail the expected behaviours of staff. It listed 18 “Don’t want to see” habits, including “agrees blandly with others”, “becomes flustered when the heat is on” and “is just here for the money”, plus a list of “Want to see” and “Pret perfect!” attributes such as “goes out of their way to be helpful” and “never gives up”. Pret was criticised for the rigidity of these ideals. But the business built a 500-store empire and three quarters of a billion pounds in revenue, using the rule book.

Radical thinking doesn’t have to be harsh. The winner of this year’s Sunday Times Best Companies To Work For ranking was telecoms vendor 4Com that love-bombs employees, creating a cosy sense of family.

And there’s no need to be whacky. Sometimes key workers simply want the ability to escape normal office life for a bit. BP and J.P. Morgan offer stressed execs access to The Clubhouse working space in Mayfair and the City. When they need to escape frantic office life it’s a simple way to work differently for a while. Co-working space is perfect for startups. Why not for global enterprises too?

Experimentation is permitted. German fintech company FinanceFox adopted a flat management structure called a holacracy. Self-organising teams move fluidly from task to task. The boss Julian Teicke implemented it, raved about it, then ditched it after a year. Staff loathed it. But Teicke’s instinct to play with new modes of business is why he’s one of Germany’s most successful entrepreneurs.

The king of original thinking was the Zen master of capitalism himself, Apple co-founder Steve Jobs. His biographer Walter Isaacson tells of Jobs’ obsession with scrutinising every detail of the work environment. Jobs went to Japan in the 1980s and asked Sony chairman Akio Morita why staff wore uniforms. Morita explained after the war no one had smart clothes, so a uniform hid the fact.

“I decided that I wanted that type of bonding for Apple,” said Jobs. He got the designer Issey Miyake to create a uniform for Apple: “I came back with some samples and told everyone it would be great if we would all wear these vests. Oh man, did I get booed off the stage. Everybody hated the idea.”

Jobs instead asked Miyake to produce a uniform for him alone. Miyake produced a black turtleneck, and Jobs purchased enough to last him for the rest of his life.

An amusing detail? Not at all. Jobs wanted to find new rules for every part of Apple, from stage presentations to font anti-aliasing. He invited us to “think different”. We can.