A chicken restaurant without any chicken was how KFC pointedly described its supply issues in an advertisement in the UK national press. The company was forced to close hundreds of its UK restaurants in February after it switched delivery companies, leading to a poultry shortage.

At its peak, the shortage reportedly forced the company to close 646 of its 900 UK outlets. But while the incident could have exposed the company to brand damage, lost revenues and disgruntled customers, its well-executed public relations strategy repaired the damage with speed.

Within hours of the initial problems coming to light, customers knew exactly what had gone wrong, how it was being resolved and, importantly, when it would be fixed.

The company’s response and that of Freuds, its appointed public relations agency, was labelled a “triumph” by PR Week, while reputation experts said the response was a masterclass in crisis communications.

Not only did they recognise mistakes had clearly been made, but they also used that to their advantage by injecting some humour

“The advertising and supporting communications were genius,” says Emma Evans, founder of Wylie Communications. “Not only did they recognise mistakes had clearly been made, but they also used that to their advantage by injecting some humour and keeping the language simple.”

It would have been easy for KFC’s directors to hesitate. In the early hours of the supply chain breakdown, little was known about when normal service would be restored, but the group decided it was better to recognise the issues being experienced by customers and build the narrative as facts became available.

“Our instinct was that we had to face the issue head on: a chicken restaurant without chicken. Not ideal,” says a spokeswoman for KFC. “We were responding live as we received new information. We acted fast in assessing the issue and working out the best approach.”

KFC’s speed of response was core to managing the unfolding crisis successfully. “Any company caught up in a disaster or pending disaster needs to take early control of the situation, but this is not the same as admission of guilt.” says Henrietta Hirst, managing director of City PR firm City Savvy. 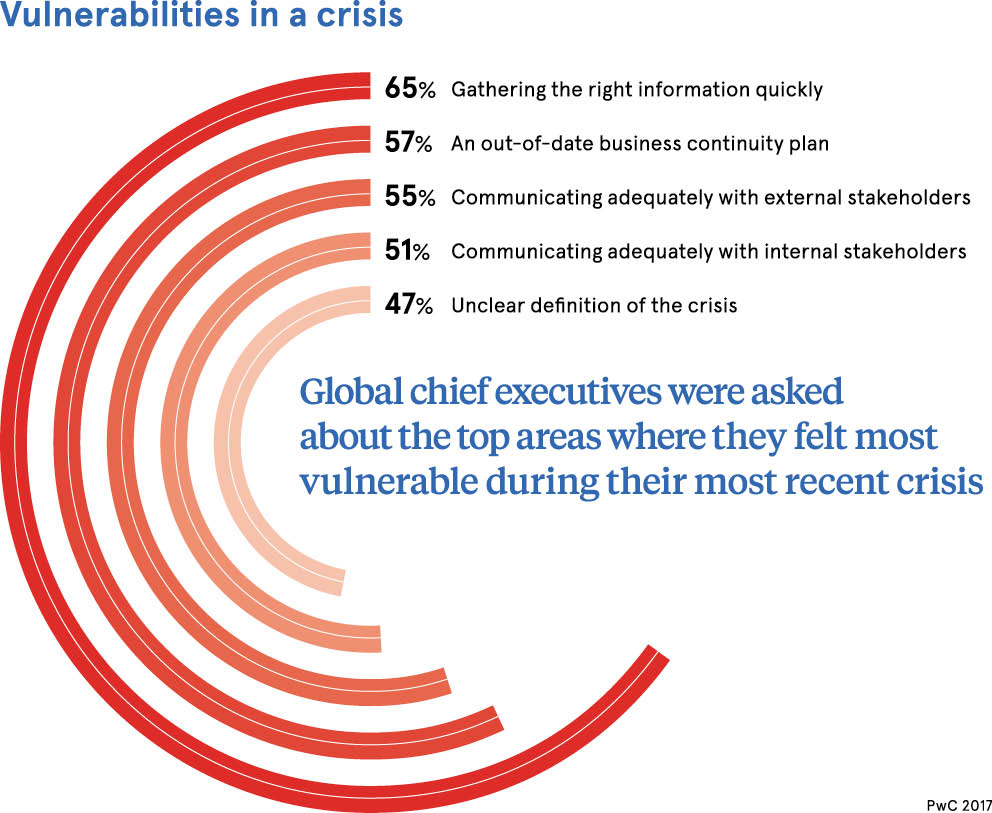 Ms Hirst says the KFC incident shows the importance of rapidly recognising that a crisis situation is unfolding. However, she warns that companies should not be too eager to apologise or acknowledge blame until all the facts are known.

“Rapid recognition of a crisis situation, whether impending or unfolding, is important,” she says. “This recognition and appropriate response helps a company capture authority and convey a sense of corporate responsibility and reassurance to those affected.”

In the aftermath of the distribution errors, KFC made jokes on social media platforms and reorganised the letters of its brand-name to FCK for a national advertising campaign.

While the company’s response was applauded for its simplicity by commentators, the decision to employ humour would have been the result of evaluating plenty of other ideas, according to Richard Berry, a senior lecturer in advertising, marketing and communications at Solent University, Southampton.

“When you look at the response at face value, it looks incredibly simple. But someone has had to reject 99 other solutions to select that approach,” he explains. “They could have gone for something more conservative or chosen a very rational approach, with an open letter to their customers.”

However, Dr Berry says the decision to use humour was smart, given the amount of criticism the company was initially receiving on social media. There is no doubt that the story could easily have been far worse for KFC.

As increasing numbers of restaurants were affected by the supply shortages, hungry customers took to social media to lambast the fast food chain. But the company’s response to social media was just as swift as its interaction with traditional media outlets, responding to customers directly and with humour, handling the situation in public.

“With some quick, clear thinking, the narrative changed from relentless negativity to a balanced one that cleverly gained empathy,” explains Wylie Communications’ Ms Evans.

Many of the responses that the company were receiving through Twitter, Facebook and Instagram were emotionally driven, with the police even reporting calls from distressed customers unable to get their fast-food fix.

The fact that the company identified emotion was driving a large part of the narrative was key in justifying a humorous response, according to Dr Berry.

“A large number of customers shared memes and other content, which was the negative side of the story. But there was a stronger chance that a humorous response would have been shared widely. It was an unbelievable one-off.”

While KFC’s adept use of social media to inject some humour into the narrative and defuse the situation is now being held up as a case study by corporate communications academics, there is still a wider reluctance by some companies to embrace social media to connect with their customers during a crisis.

Lou Dolan, a founding partner at PR agency Camarco, says when companies are drawing up their crisis communications strategies, social media remains an element that is overlooked, despite being a crucial part to modern-day crisis management strategy. “You may not want to engage with it, but you certainly need to know what is being said,” she concludes. 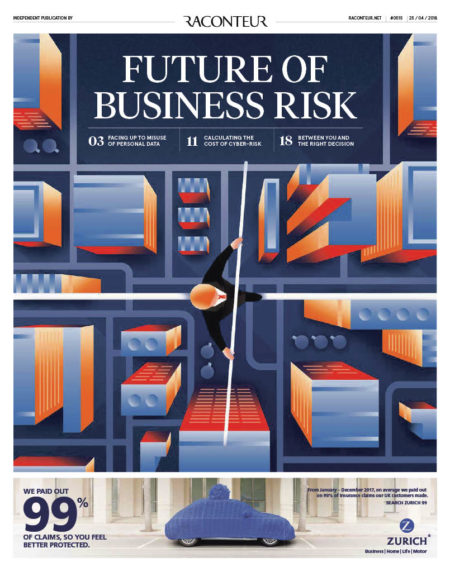